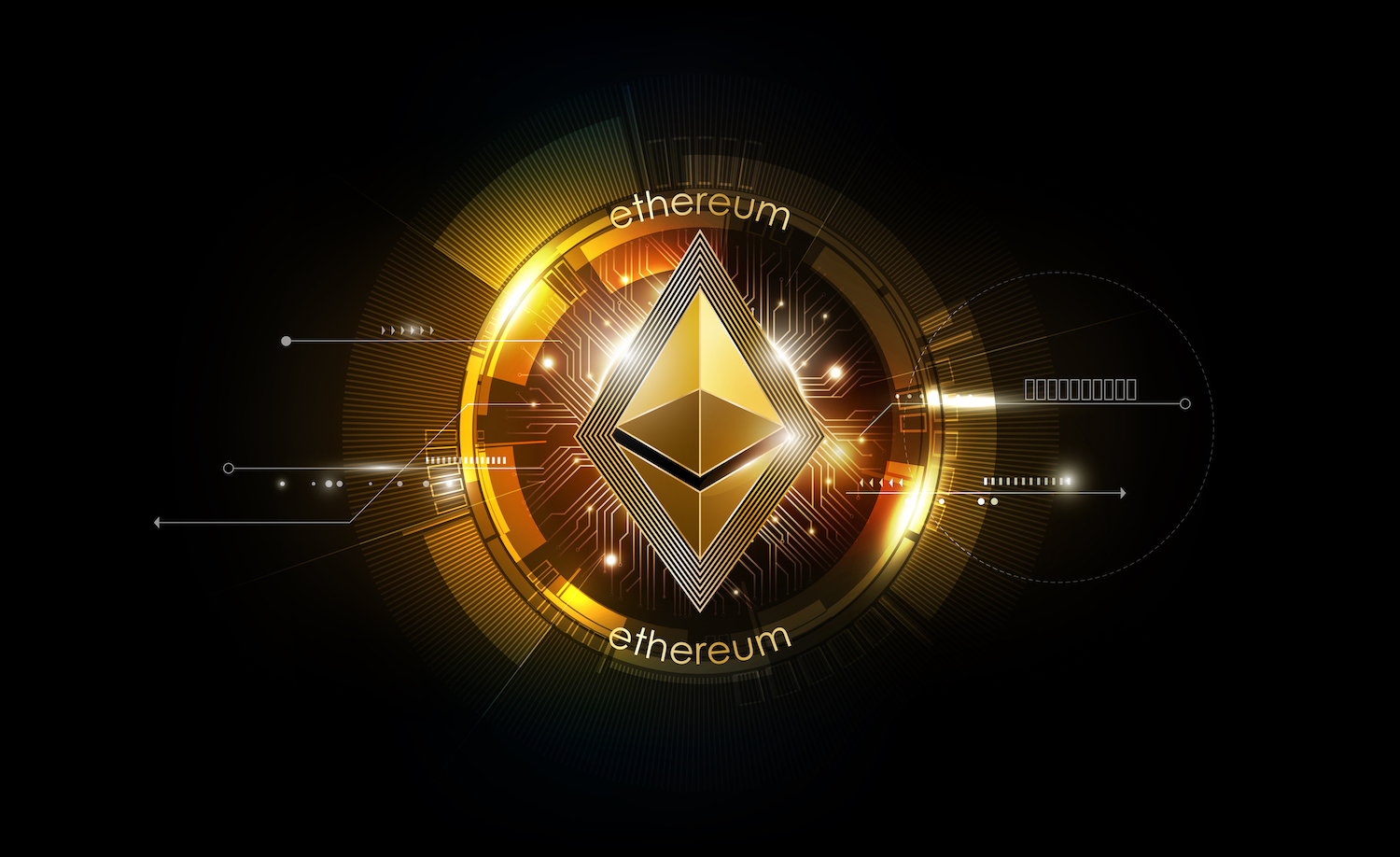 What is Ethereum Mining and How to Start Mining ETH

How does Ethereum mining work?

The first thing to know about Ethereum mining is that, unlike Bitcoin, you do not need to spend thousands or even tens of thousands of dollars on a dedicated mining computer that can do nothing else and is quickly outdated. A good gaming rig will do it.

The second thing to know about mining Ethereum is that it’s about to change.

An upgrade called Ethereum 2.0 is in the works, and will go live in phases over the next couple of years. The Ethereum blockchain will switch from a Bitcoin-style Proof-of-Work consensus mechanism to a more eco-friendly alternative known as Proof-of-Stake.

The good news is that — for now it remains possible to mine ETH as a “little guy.” But for now… how does Ethereum mining work?

What is Ethereum mining?

Your first question might be: what is Ethereum mining for? Well, the purpose is twofold.

The key purpose of mining is to add new transactions to the Ethereum blockchain. Every time ETH is sent to a new address, that transaction is sent to a holding area so it can be included in an upcoming block. This is then added to the end of Ethereum’s immutable, and unchangeable, blockchain.

Ethereum miners vie for the right to create that block, which essentially means gathering a set number of transactions, putting them in order, and then uploading that information.

In exchange, the miner selected to write a new block — which happens about every 13 seconds — earns several rewards.

The most important of these rewards is creating a number of new ETH as a reward for winning the race to “mine” the next block. But on 1 December 2021, a “difficulty bomb” will eliminate this over a few months, paving the way for Ethereum 2.0.

Miners also earn transaction fees. This is the “gas” paid by users for each transaction. Originally, the biggest gas fee offered was put on the blockchain first. Ethereum price were volatile and often skyhigh — and when Ethereum became congested as DeFi and NFTs grew in popularity, too little gas could mean big delays.

Now, there is a set fee that fluctuates based on how congested the blockchain is. However, part of that fee — which used to go entirely to the miner — is now used to burn existing ETH. As an alternative, those making payments can “tip” miners to ensure their transactions are bumped up the list and added to the blockchain first.

The changes coming with the switch to Ethereum 2.0 go far beyond how miners — who will be renamed “stakers” — earn rewards.

Proof-of-Work is a flat-out race, a sprint to see who can be the first to solve a mathematical problem. Brute power wins.

On the other hand, Proof-of-Stake can be thought of as putting up a bond for good behaviour. To run a full node, you’ll need to lock 32 ETH or join a mining pool.

Instead of miners, stakers are generally called validators — they are confirming the transactions before putting them into a new block. Under PoS, the node selected to create the new block is randomly selected based on the size of their stake.

How to mine Ethereum

So… how does Ethereum mining work? First off, you’ll need a mining rig. These can be specialised ASIC machines that do nothing else and can be expensive.

Assuming you’re not going to buy a specialised Ethereum ASIC miner, you’ve got to join a mining pool.

How to start mining Ethereum on your PC is fairly straightforward. First off, know that mining software is specific to your computer, operating system, graphics card — Nvidia, AMD, etc. — and supported by your pool. Don’t make looking for software an afterthought to buying a new PC.

Second, look at the hashrate, but also know that what software makers claim isn’t always what pools report.

Third, know that this software can be complex — many run on Linux.

How things will change with Ethereum 2.0

The biggest is to dramatically increase what’s called scalability — or how many transactions per second the Ethereum blockchain can handle. Currently, it can support about 30 TPS. Ethereum 2.0 promises up to 100,000 TPS. This is key as Ethereum cannot handle the current demands of DeFi and NFTs, which are set to grow exponentially in coming years.

One facet of PoS is that the stake you put up will be slashed — meaning you’ll be fined — for malicious actions, but also for problems like downtime. So reliable power and a battery backup will become far more important.

Next is that Ethereum will stop sucking down so much electricity that it is an actual global warming threat. As of October 2021, it uses as much as the whole of New Zealand. Proof-of-Stake’s energy consumption is negligible.

All in all, how to mine Ethereum is changing. It’ll be better for Ethereum users. But for miners — soon to be validators — the rewards look likely to fall.