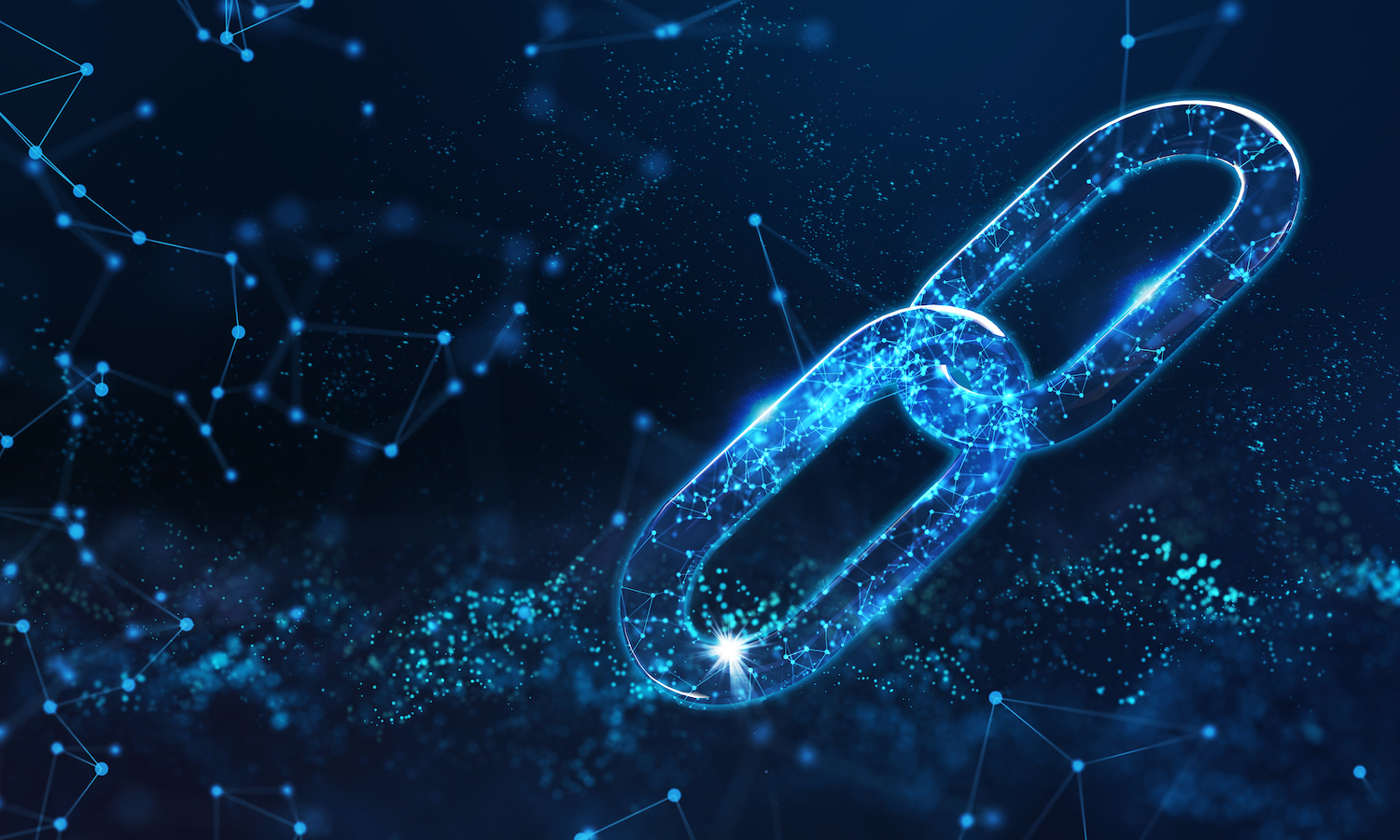 5 Reasons why Blockchain technology is the future

Blockchain technology was first proposed by scientists in 1991. The original goal of this technology was to store digital data in order to prevent it from being altered. A blockchain functions as a public database. Later, the entity that is known under the pseudonym Satoshi Nakamoto used Blockchain technology to create Bitcoin, the first and most popular cryptocurrency. It is difficult to modify data that has been written on a blockchain. This characteristic improves cryptocurrency security.

Each block in this technology represents a structural and functional unit. A block contains data, its hashed value, and the hashed value of the previous block. These blocks connect to one another in the same way that a chain does. The data in the block may change depending on how the blockchain technology is used. When we talk about blockchain in bitcoin, for example, the stored data refers to transaction details.

The blockchain-verified data is fairly secure and reliable. As a result, we can complete the transactions rapidly while maintaining security. That is why banks and financial services companies are considering relocating to this landscape. Blockchain technology has a promising future in the financial market. The transactions can then be completed 24 hours a day, seven days a week since no direct involvement of third-parties is needed.

In comparison to conventional bank payments, Bitcoin itself already provides enhanced transaction speed within its blockchain network. Moreover, there are cryptocurrencies that offer even quicker transactions and make transferring funds a matter of minutes.

It also has a lot of potential in digital markets. For example, improved payment speed is one of the reasons why the online gambling industry is starting to embrace Bitcoin as a payment mechanism. Bitcoin casinos with fast payout are already dominating the market, leaving behind online casinos that utilize only slower conventional payment methods.

According to blockdata’s analysis, 65 companies are developing blockchain solutions out of 81. Among these firms are Microsoft, Samsung, Nvidia, Alibaba, PayPal, J.P. Morgan, and Amazon. It is also used by Spotify to manage copyrights. Similarly, IBM has used it to create a tracking tool for shipping corporations and retail chains. Blockchain technology is used in a variety of sectors, including payments, trade finance, identities, supply chains, interbank transactions, and banking. In the future, other businesses will begin to use blockchain technology.

Important databases are vulnerable to hacking. Because of cryptography, the system can secure blockchain transactions. Each block has its own unique and private key. A public key is used to validate it. If the data changes, the unique block key becomes invalid. That is why blockchain is the way of the future. In the future, governments from all countries will begin to use blockchain technology to securely store the data of millions.

It is a self-contained system

Yes, you read that correctly. Blockchain technology is a self-sustaining system. A human is not required to authenticate transactions, conduct background checks, or impose contracts. When we perform a transaction, the system verifies it and spreads its details throughout the nodes in a matter of seconds. The term “nodes” refers to the decentralized digital ledger. It keeps track of all transactions and provides data to connected devices.

Blockchain technology is critical. Because it created an audit trail. The audit trail demonstrates where an asset originates from. At each stage of the data collection process, When there is a blockchain, you may directly communicate the origin of data with customers. Furthermore, when falsehood and fraud are rampant in the market, blockchain can assist in providing proof. A tracing system can identify weaknesses in a supply chain. That the items on the waiting list necessitate delivery.

Blockchain significantly increases the value of your marketing. You can target anybody you choose; there will be no money wasted. After reading this article, you will undoubtedly realize why Blockchain is the future of marketing strategy and technology.

The beauty of blockchain is that something may be unique and stored digitally without requiring a physical counterpart, which means there are endless possibilities for contracts, wills, deeds, certificates, and, eventually, a digitally integrated global economy. Therefore, we may witness more economic growth and less global poverty as a result of the global economy.