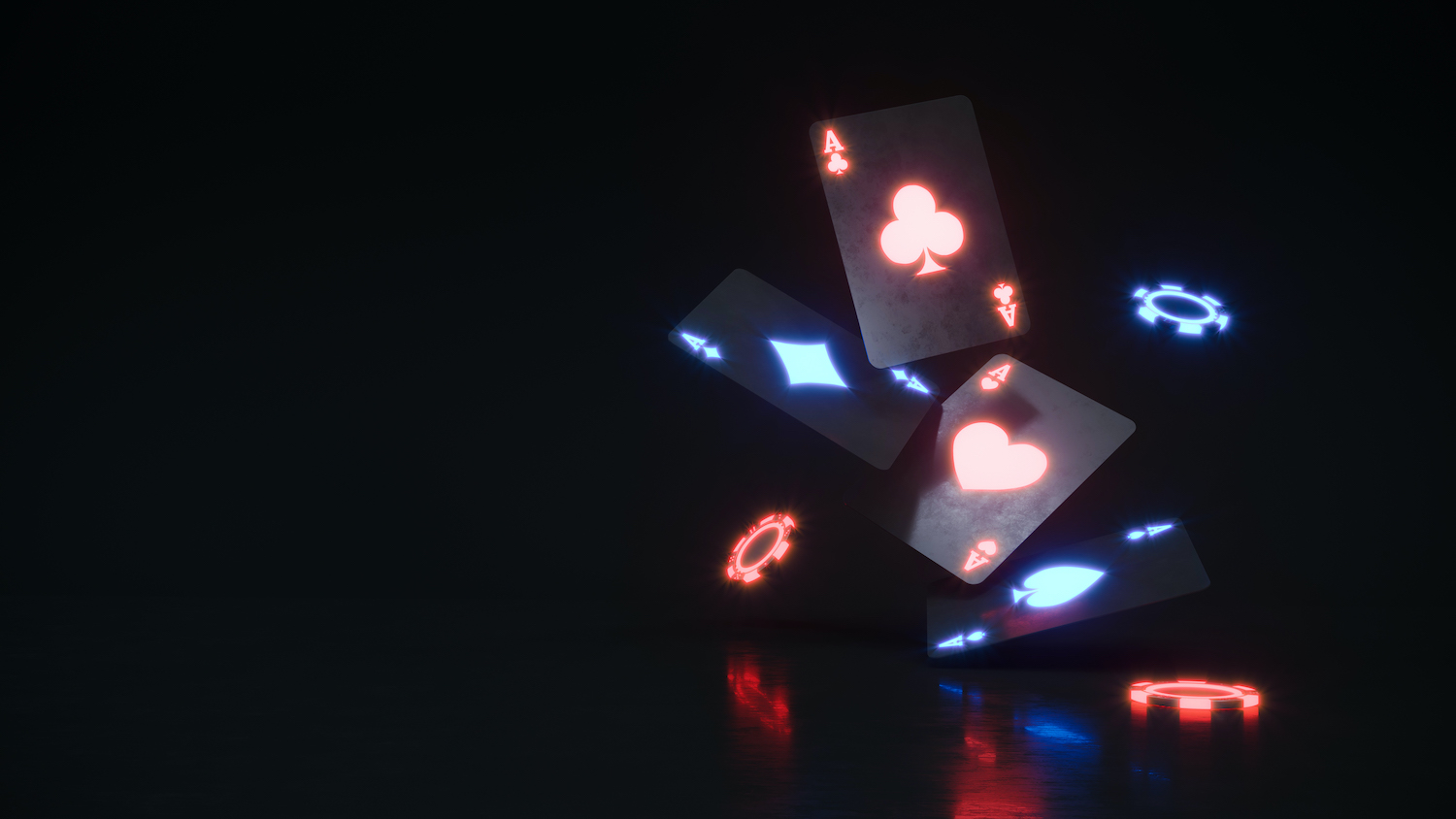 Cryptocurrency is a digital currency that functions as real money to be used in purchasing goods online or services in an electronic form. It is formed from two words- “crypto” means data encryption and “currency” means money used in a particular country therefore, it is used as a medium like ordinary money introduced in the digital world using encryption for security purposes. Cryptocurrencies work through Blockchain.

What is a Blockchain?

A block is an allotted digital ledger that monitors the increasing list of data blocks that contains secured transactions, especially financial transactions like Bitcoin. In other words, it is a database that records important and confidential information which makes hacking, cheating, or changing the system seem impossible. It holds transactional records at the same time ensures safety, clarity, and decentralization.

Cryptocurrency is flexible and works well with online gambling sites. It makes transactions fast and smooth, and Kasinohai knows this. Kasinohai is not an ordinary online casino site, they are Finland’s best. They introduce the top-grade online gambling sites and the latest complete with out-of-this-world graphics and audios and hard to resist bonuses.

Launched in 2009 by Satoshi Nakamoto, it is the first and the original cryptocurrency. It is up to now, the most trusted and valuable cryptocurrency. Bitcoin authorizes a person to personal transactions without involving third parties such as a bank.

It is a token applied to assist transactions on the Ethereum network. Ethereum is an open-sourced blockchain platform that enables smart functionality and other decentralized applications.

Built by Ripple, it is a digital currency based digital payments platform built for payments at low cost.

It is the type of cryptocurrency that is the cryptocurrency issued by the Binance Exchange and uses the BNB symbol for trading. It was initially from the Ethereum network but now has its blockchain, the Binance chain. It can be used as a type of currency but it can also be used as a token to pay for Binance exchange and Binance DEX (decentralized exchange)  in building applications.

It is the second-largest cryptocurrency next to Bitcoin and is considered the largest among the Altcoins. It is also known as a stablecoin which converts cash into digital currency. It is tied to national currencies such as the US dollar, the Euro, Yen, and many others.

The latest in the Altcoin industry but its value and popularity skyrocketed because of the promotion in social media by celebrities like Snoop Doggy Dogg and well-known business magnate, Elon Musk.

Pros and Cons of Cryptocurrency

The fast flourishing of the development of the industries combined with technology made digital payment seem most sought because of its convenience. However, it also has some setbacks which we have to take into account.

Cryptocurrency is indeed helpful to modern society. It makes life easier and more efficient. If used in the right way, I’m sure the user will benefit more from it