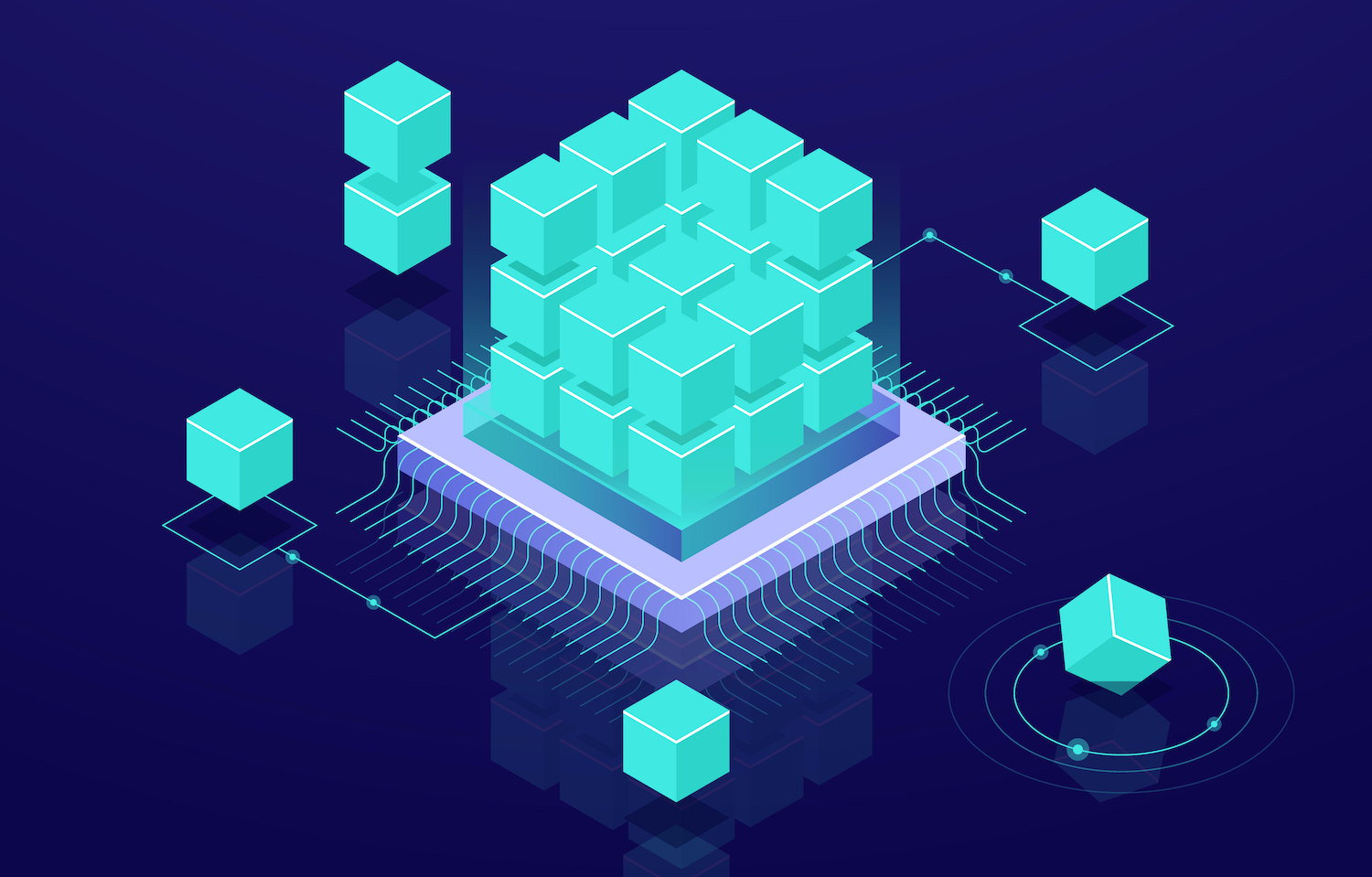 What are DApps (Decentralized Applications)?

People familiar with software developments are aware of a new class of applications that have cut a niche for themselves across the world. These new applications don’t belong to anyone, in particular, cannot be shut down and don’t have a downtime either. The new model of software is used for creating highly scalable, and profitable applications are called Decentralized Applications (Dapps).

Following on the road paved by bitcoin and its scarce-asset model, cryptographically stored ledger, and peer-to-peer technology, Dapps provide a launching pad for the creation of new software, which has only recently begun to get media coverage. The leading feature of Dapps is their flexibility, transparency, and distributed resilient nature that gives them a better-incentivized structure over the existing software models.

For you to clearly understand how decentralized applications work, you need to familiarize yourself with the technology that they run on, the blockchain technology. Blockchain is a ledger of transactional records that are arranged in blocks and are interlinked via cryptographic validation. Every block is interconnected with its predecessor and successor, meaning no one can tamper with any data recorded into a block.

Every blockchain involves a consensus of digital storage between all concerned parties within the chain of transactions. All transactions are preserved permanently and are visible to everyone who has access. What you must remember is that the digital ledger is distributed over several nodes, meaning it’s not stored in a single centralized location and isn’t managed by a single entity. Bitcoin, the leading cryptocurrency, is the first and most popular decentralized application to be implemented. The bitcoin evolution is today.

Decentralized Applications are classified according to the blockchain model they are leveraged on; there are at least three categories of Dapps as follows:

What we see now is only a tip of the iceberg as far as Dapps are concerned. Writing in his whitepaper, the CEO of DApp fund David Johnson stated:

“These decentralized applications will someday surpass the world’s largest software corporations in utility, user-base, and network valuation due to their superior incentivization structure, flexibility, transparency, resiliency, and distributed nature.”