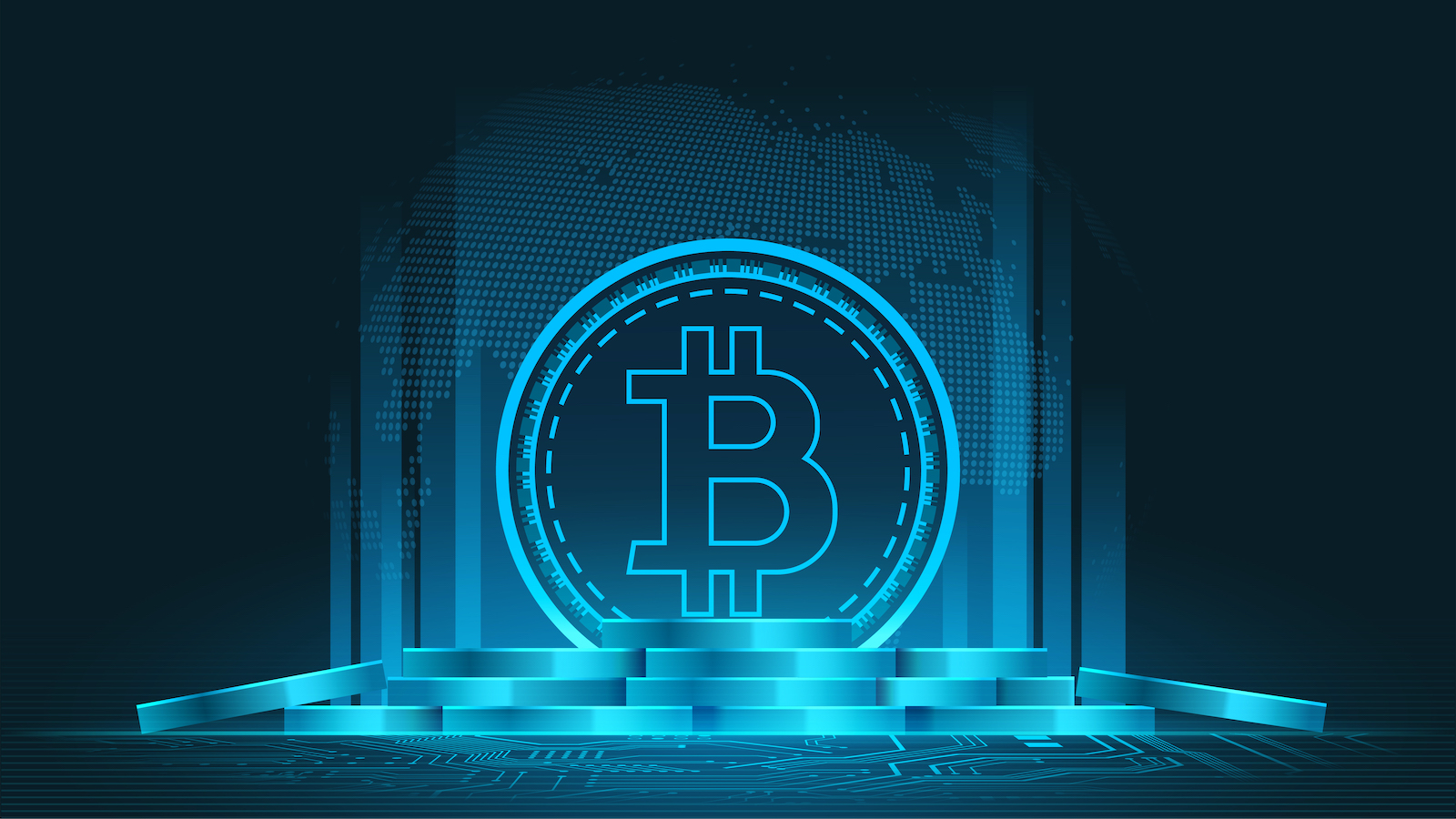 Want to Become Part of the Bitcoin Network?

Want to Become Part of the Bitcoin Network? For That, You Need Baby Steps

Bitcoin is digital money that’s created, traded, and stored electronically. It was designed by Satoshi Nakamoto in 2009 but it has never been determined who’s actually behind that name.

Bitcoin is created by an algorithm through software and it was predetermined that only 21 million BTC units could be made. So far, about 80% of the total amount has been generated.

What Are the Basic Characteristics of Bitcoin?

What’s the First Step to Enter the Bitcoin Network?

The easiest way to get to Bitcoin is through buying. To be able to buy it, you need a digital wallet. Since it’s a digital currency, its physical storage isn’t possible.

How Can You Actually Buy Assets?

How Complicated Is It to Sell Bitcoin?

What’s the Principle of the Bitcoin Network and the Exchange on It?

The Bitcoin network is based on blockchain technology. This is a digital financial book of all transactions. As we said, it’s public. People who voluntarily keep these blockchain files are called nodes.

When a transaction is made, all nodes automatically change transaction lists, so there’s no error or possibility to change the record because a lot of people keep one version of the blockchain. Nodes can register to be miners. These are the ones who earn bitcoins. Miners are people who confirm that the transaction has been completed and are struggling to be the first to enter it in the blockchain.

It’s necessary to guess the number that’s missing in the cryptographic code in order for the transaction to be verified. It’s a pure lottery with a huge number of attempts, and that’s why the miner needs a top computer in order to discover that number as soon as possible. Even miners team up in mining pools to share the prize. Given the Bitcoin price, it’s clear that it’s very profitable for the winner.

What Can Be Bought With Bitcoin?

As the value of one unit grows, so does the list of companies that exchange their products for this cryptocurrency. When it was created, a large number of countries didn’t recognize digital money. Today is a different story.

There has been a growing trend in the number of companies receiving bitcoins in exchange for products and services. You can buy in Apple stores, pay for hotels, plane tickets… You can also buy real estate with bitcoins. The number of online casinos that allow paying in BTC is growing … You don’t have to sell them and use the money to buy because Bitcoin is worth by itself.