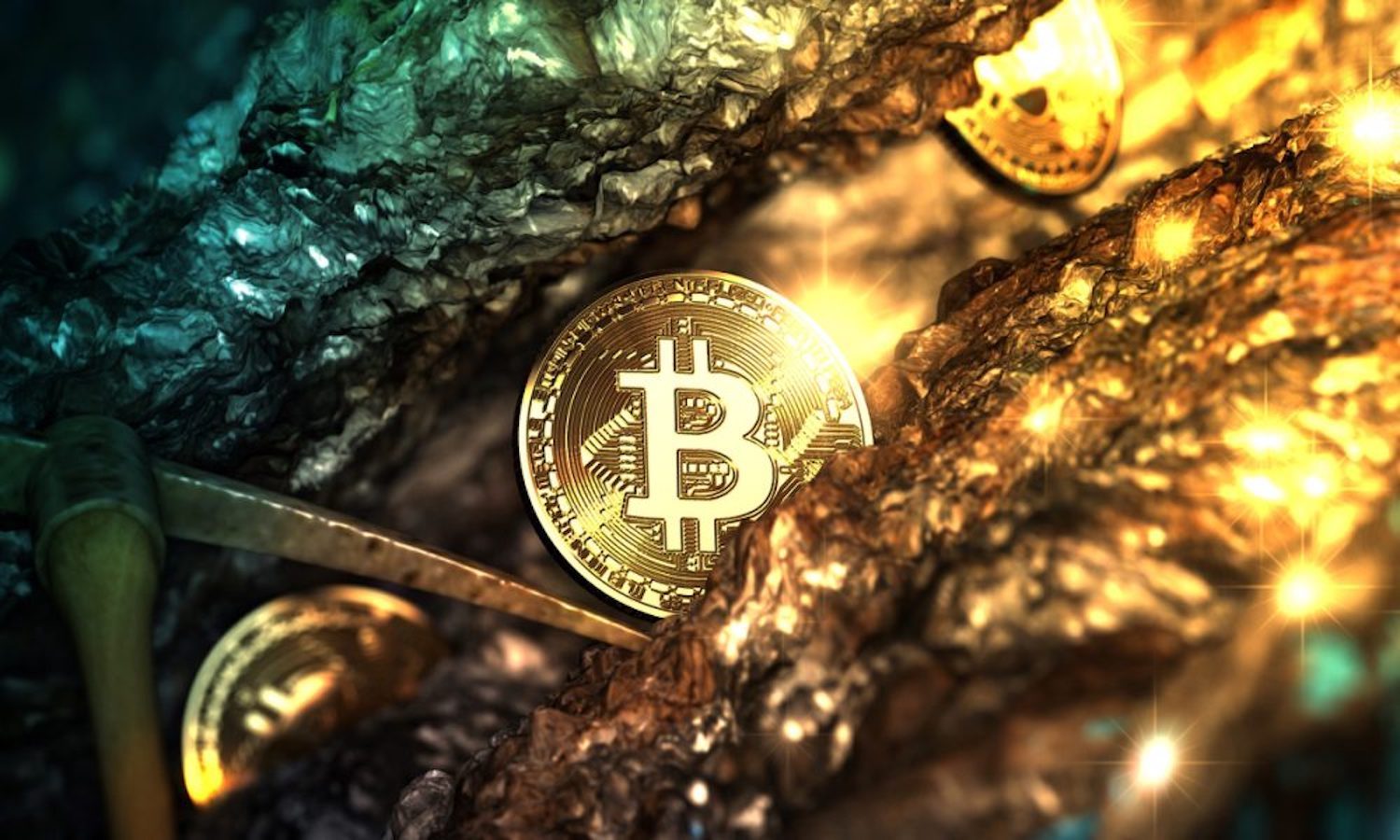 The subject of cryptocurrency is both interesting and controversial at the same time. While a lot of people are getting fascinated by this latest innovation and development in technology, there are also quite a few critics who want this currency to be gone. In many countries like Sweden, the government authorities have been criticizing the impacts of cryptocurrency on the working of financial institutions and the environment.

If you are new to cryptocurrency, you might get confused about how a virtual currency can affect the environment. Well, this article will explain the reasons why Sweden is demanding a ban on crypto mining and what makes this process harmful to the environment.

Cryptocurrency is mostly criticized in Sweden for its gigantic carbon footprint. The Swedish government officials claim that the process of crypto mining is bad for the environment and comes as a hindrance in converting the global energy system to renewables. However, the popularity of cryptocurrencies like Bitcoin and Ethereum is growing extensively in Sweden.

In fact, many Swedish startups and companies have started accepting cryptocurrency as a payment method. Online gaming businesses in Sweden allow players to enjoy their favorite games with a cryptocurrency. You can find more information about such gaming companies at casinofox.se. Let us now take a more detailed look at the harmful effects of Bitcoin mining.

What Makes Bitcoin Mining Bad For The Planet?

There is no doubt that cryptocurrency is good at many levels. However, the growth of crypto also comes at a great cost to the environment. Even the all-time crypto supporter Elon Musk had also expressed his concerns over the bad impacts of Bitcoin mining. There have been found ample amounts of evidence pointing out that bitcoin mining is a bad deal for the environment.

Check below the bad impacts of cryptocurrency on the environment:

Now you can understand why many environmentalists are criticizing this digital currency and why the Swedish government wants bitcoin mining to get banned. Bitcoin actually has many advantages to offer, but the major concern arises from the process by which it is generated. 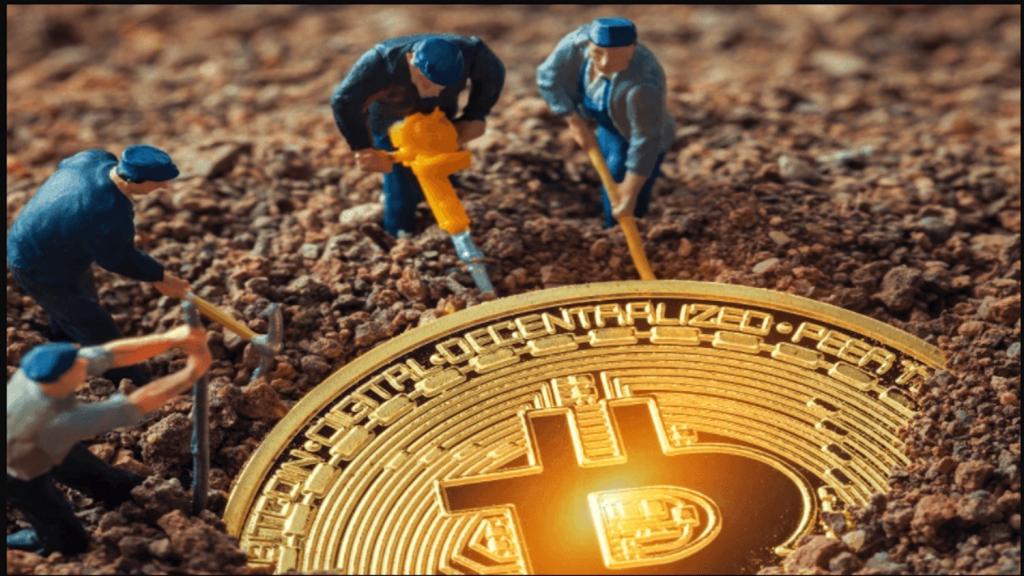 The Process of Bitcoin Mining

Climate activists and environmentalists are against Bitcoin mining because it uses a huge amount of fossil fuels and energy. Let us take a more detailed look at the process of Bitcoin mining.

According to many academics who have been measuring Bitcoin’s energy intensity for years, the mining of just bitcoin consumes the same amount of electricity as that of a medium-sized European country. Now, this is a huge amount of electricity that has raised the eyebrows of many governments, including Sweden. Also, the energy consumption of Sweden and Bitcoin is almost equal.

The value of Bitcoin is also linked to the amount of energy consumption. For example, the higher price of Bitcoin comes with tougher puzzles that result in more energy consumption by the machines. However, many experts believe that the process of crypto mining comes under the grey area, and there is a lot of uncertainty.

Why Does Sweden Want To Ban Bitcoin Mining?

According to the recent statement by the Swedish government, the Bitcoin generation with renewable energy is not environmentally friendly. The country has claimed that Bitcoin mining forces host nations to import dirty energy from other countries, which worsens the emission situation of that country. As per the reports, bitcoin mining in the country uses electricity that is comparable to that of 200,000 households.

Directors of different financial and environmental authorities in Sweden are complaining about the massive amount of computing power that is used while solving mathematical problems for mining cryptocurrencies. In Sweden, the government has taken some effective steps in renewable energy. Because of renewable energy and fair electricity prices, the country has gained traction in many crypto mining operations.

One of the many reasons why crypto mining is increasing in the country is because of the recent ban on crypto in China. After China banned cryptocurrency and declared it illegal, many crypto miners have started looking for new locations. Now that Sweden has faced a sharp rise in energy consumption; many Swedish authorities are demanding a ban on Bitcoin mining throughout the European Union.

The authorities are concerned over the “proof-of-work” system that is used to generate cryptocurrencies like Bitcoin and Ethereum. Also, after China’s ban on cryptocurrency, Europe can be the next cryptocurrency capital of the world. The abundance of renewable energy and lower electricity prices have resulted in an increase in the crypto mining operations in Sweden. Furthermore, the Governor of Riksbank Stefan Ignves had said that private money could collapse anytime in the future, and trading in bitcoin is comparable to trading in stamps.

While it is quite clear that many Swedish authorities are not happy with cryptocurrencies like Bitcoin and Ethereum, Swedish residents use crypto at many online businesses and platforms. Sweden is a country with many tech-savvy people, and even the government has shown impressive efforts in bringing innovative technologies to the country. Even though Sweden has requested a ban on crypto mining and the authorities are against cryptocurrency, the country has also become one of the fans of blockchain technology.

With that, Sweden has also entered the world of blockchain-based virtual currencies. Aside from this, Sweden is also one of the few countries that are moving rapidly towards a cashless economy. Many bankers and exports have compared bitcoin and other cryptocurrencies to the tulip bubble, which ended in a collapse during the seventeenth century. The future of Bitcoin in the country that is demanding a ban on its mining is probably in the grey area.

Risk Disclaimer: Cryptoasset investing is unregulated in some EU countries and the UK. No consumer protection. Your capital is at risk.