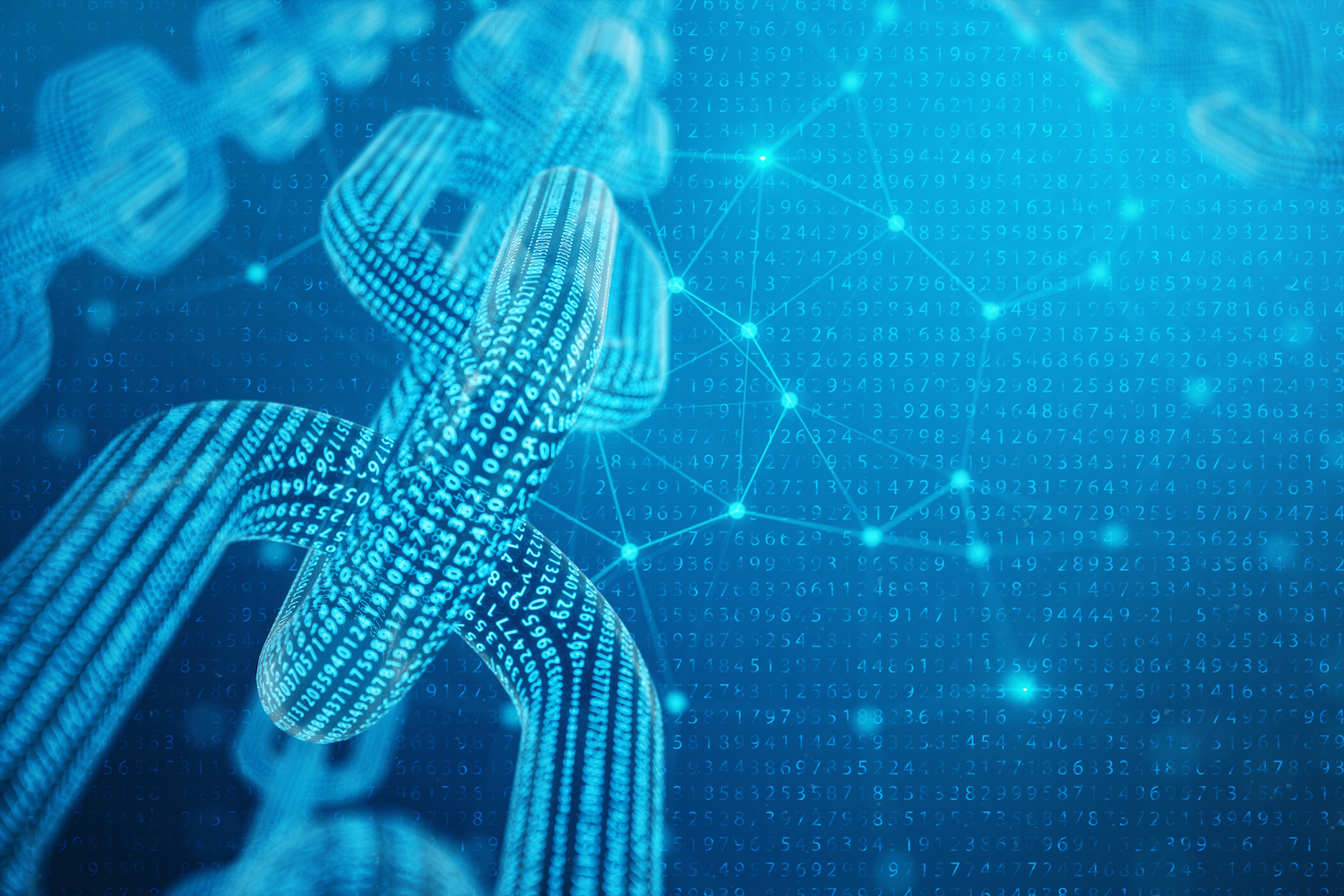 Is the future of Banking in Bitcoin or Blockchain?

The world of finance is constantly changing, and that includes banking. With the emergence of digital currency and blockchain technology, it is safe to assume that a new era has arrived. Cryptocurrencies and the Bitcoin exchange are growing in popularity, and blockchain is garnering attention from an array of fields.

Blockchain has proven to be a useful asset in various industries, including healthcare, voting, and food management. Banks, unsurprisingly, are showing interest in this technology. As is, the only generalized instance of this is Bitcoin. Even though this famous digital currency has seen immense success, blockchain technology will not magically solve every issue with banks. They cannot possibly expect it to revamp the industry overnight. Some stakeholders may have high expectations, but the fact of the matter is future developments will take a while to complete.

That being said, the Big Data technologies (a software-utility designed to analyze, process, and extract the information from complex data sets) in modern banks are a testament to the idea that blockchain applications can be embraced. On a smaller and more individual scale, blockchain technology is a safe way to preserve online identities and maintain honesty in the Bitcoin system. Example of applications for bitcoin is a buy bitcoin app.

The appeal of blockchain and Bitcoin

Blockchain is a specific type of database that diverges from a conventional database in the way it handles information storage. Put simply, blockchains store data in blocks that are put together on a chain. New data that comes in promptly enters a fresh block. Upon the block getting filled, it is then chained onto the previous block, thus making the data chain in chronological order. Diverse information can be stored on a blockchain, though the most common use has been as a transaction ledger.

The connection between new transactions and pre-existing ones is developed by two components in a blockchain network: keys and digital signatures. This is crucial because this distributed database remains functional through the use of private and public keys. The simple database terms garner more significance in this payment system due to the bitcoin owner signing their transaction with a private key and a digital signature.

The rate at which blocks refresh is approximately six times an hour. This is because it amplifies the blockchain and publishes the outcome to the network nodes, effectively tracking the spending time of a bitcoin. Generally speaking, distributed databases are ideal when managing large volumes of data while reducing computational requirements.

Bitcoin is handy for banks due to its ability to illustrate a client’s records, their creditworthiness and avert double transactions. It is a reliable method of moving money and other securities all without disrupting banks or authorities that experience time-consuming protocol and inspection. Another attractive quality of Bitcoin is its auto-refresh system. It prevents double transactions and, courtesy of the private and public key authentication system, it can also foil attempts at identity theft and cut down on the computational requirements for banks.

With modern options such as multiple access points, bank accounts that are stabilized and detailed, and mobile banking, the system becomes fairer. And this is all while banks gradually acknowledge the benefits that come from bitcoin and blockchain.

During the last century, banking has endured in a way that has ceased to change and has experienced very few – if any – threats from alternative options. Nowadays, there is a shift and because of this, the industry is starting to transform. People are interested in the power of blockchain presence in the financial system, as well as the option of using cryptocurrencies instead of fiat currency.

No one will deny that banking will start incorporating blockchain technology into its system. Be that as it may, for an industry that is legacy-based to completely renovate its structure for a budding technology seems reckless. With that said, cryptocurrencies will likely start gaining more mass appeal. However, this does not mean these two sides will be what alters the face of banking. Nevertheless, the face of banking is experiencing change, which is why traditional banks remaining oblivious are showing cracks.

So, is banking destined to be tied to Bitcoin or blockchain? At this point, it is difficult to say which one will be the dominant force, let alone state that they will both prevail equally. Still, if these innovations continue to garner attention and acceptance, then it may go on to play a big part in the banking industry.