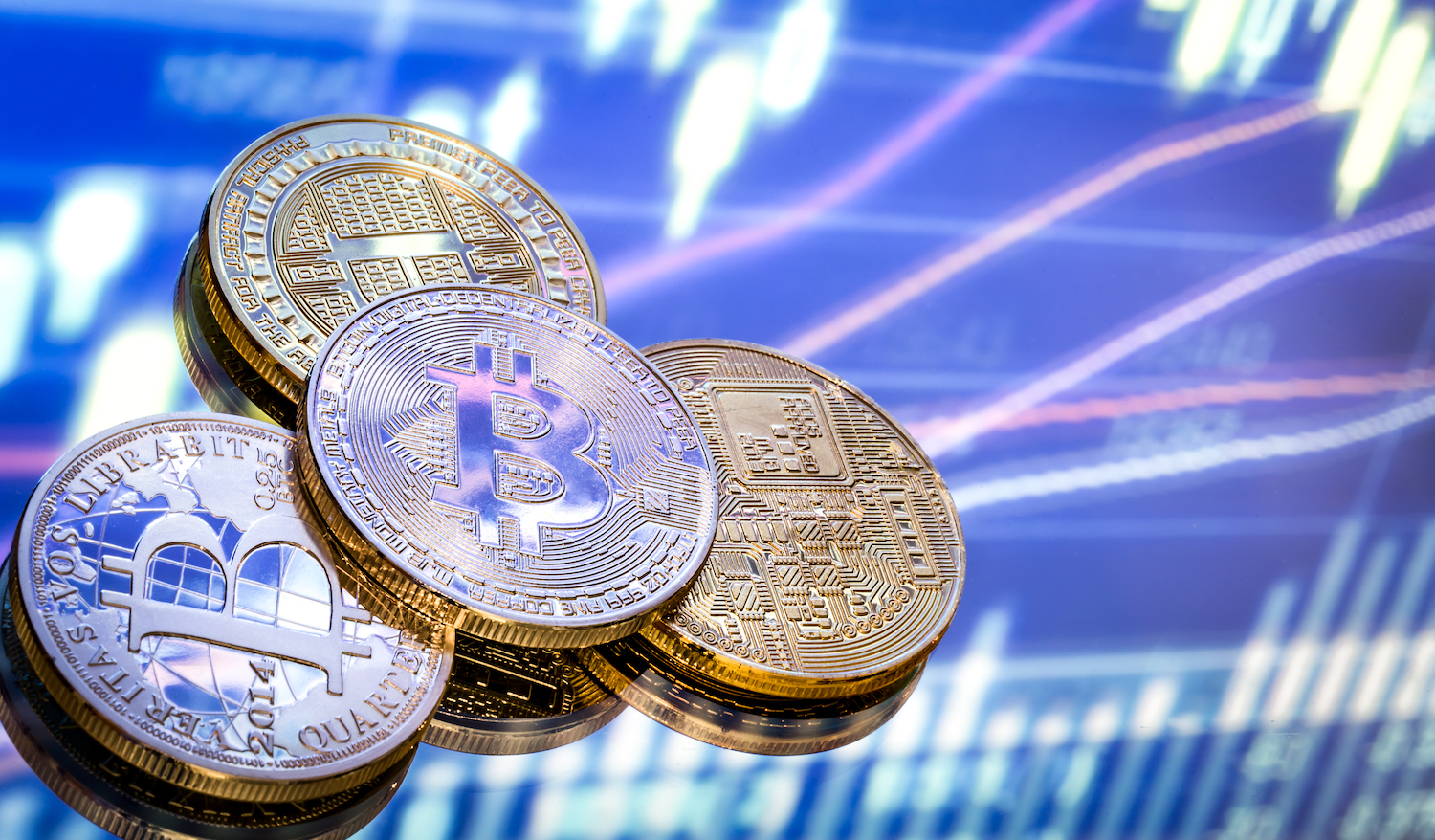 How Are Cryptocurrencies Seen In The Eyes Of The Newer Generation?

No matter who you are, you’ve probably heard of cryptocurrency. It’s a recurring topic in the news, and everyone seems to hear a strong mixture of both amazing and infamous things about it. This can be a bit of a worry when thinking about it. But it might make you wonder what the younger generations think of cryptocurrencies and how interested in it they really are – as, after all, they are the ones who are supposed to know all about it.

It is actually difficult to pinpoint what people actually know and how people feel towards it. Many people of the younger generations don’t really know what it is, as it is often, among millennials, seen as something to invest in rather than spend. This view has not been helped by stories in mainstream and social media (more on that in a minute) sharing how vast sums are being made overnight by small investments in these coins.

When an investment is generating sums like this, it is surprising to younger people why they would use them for anything as mundane as a retail purchase. This view could be unlikely to change in the near future with the younger generation’s interest in financial trading being piqued by the recent Gamestop incident.

While this did not involve cryptocurrency, the sharing of the story on social media platforms such as Reddit did shine a spotlight on the world of financial transactions, something which is usually not at the front of the minds of most members of Generation Z.

As a result, the average age of the Bitcoin user might come down slightly from 33, and the numbers of Coinbase account holders and those at services such as iTrustCapital, (where you can trade precious metals too) will grow to include more people under 25.

To many, these people would be ideally placed to profit from the current upturn in cryptocurrency investment. They are perceived to have disposable income to invest in and no shortage of positive coverage on social media. However, this is probably not something that we can expect to happen in the short term.

There are many investors who take to YouTube to try to teach about the benefits and the uses of cryptocurrencies and how they can be used in the modern-day world to help make purchasing easier, especially on things that younger people now spend a lot of their time investing in, such as technology.

While Millennials and Generation Z should be at the forefront of Cryptocurrency adoption, closer examination shows the general attitude to one of apathy. This is despite plenty of positive coverage on social media. The problem seems to stem from the fact that cryptocurrency is currently viewed as something to invest in rather than used for everyday transactions, and the younger generation often views financial investment as something ‘old people’ do.