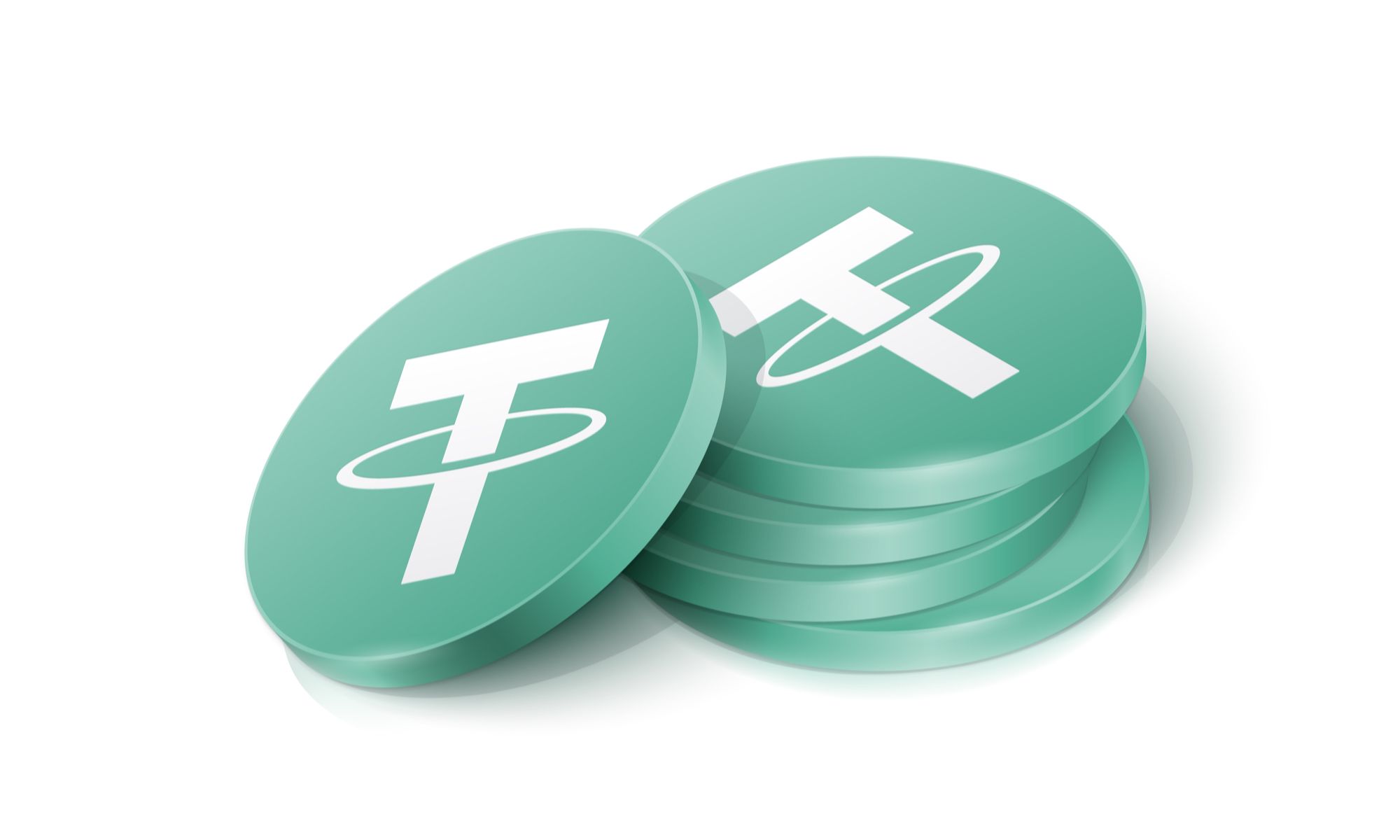 Crypto vs Fiat – How Tether Bridges The Gap

When trading in cryptocurrency, one of the key factors you need to mitigate against is volatility. You only have to look at Bitcoin’s fall in 2018 to see how quickly things can change. It’s these fluctuations in price which often put beginners off from investing in crypto.

But when it comes to trading, we’re no longer faced with a straightforward decision between crypto and fiat currencies. (Fiat currencies are ones which are established as money, with a designated value usually maintained by governments).

The rise in so-called stablecoins has emerged as a key crypto trend, giving investors the opportunity to trade an asset which has all the convenience of cryptocurrency and the relative stability of fiat money.

This post will focus on the stablecoin Tether. Whether you’ve already read a Tether crypto guide or are unfamiliar with the altcoin altogether, read on to find out how this cryptocurrency is bridging the gap between crypto and fiat.

First launched in 2014 by the Hong Kong-based company Tether Holdings, Tether – also known as USDT – was one of the earliest stablecoins on the market. A stablecoin is a type of cryptocurrency which is tied to a fiat currency or commodity, such as oil or a precious metal. This means that its value directly correlates to the market value of the asset which backs it.

In the case of Tether, 1 USDT has the same value as $1, with an additional reserve of $1 for every Tether issued. (Tether Holdings is also preparing to launch the EURT in selected European countries, which is equal to €1, as well as the JPYT, which will equal 1 Japanese Yen). As fiat currencies are generally a lot more stable than cryptocurrencies, this enables Tether to maintain a more consistent value than other altcoins such as Bitcoin, Litecoin, Ethereum, and Monero.

How does Tether bridge the gap?

If 1 USDT = $1, you might be wondering why anyone would choose to trade in Tether over US dollars. But as a stablecoin, Tether has advantages over both ‘traditional’ crypto and fiat currencies. Backed by one of the world’s strongest economies, many people believe that it will become a widely accepted bridge that allows traders the best of both worlds.

Tether is quicker to trade than fiat

Sending funds through the ether can be a slow process. It can typically take 1 to 4 business days for online transactions to be approved, with the exact length of time depending on the time of day – or day of the week – that you opt to send funds.

When you arrange a Tether transaction, however, you won’t be left waiting for long. Sending money between Tether wallets can take as little as a couple of minutes.

Tether is safer for exchange users

Although Tether has been subject to controversy, it’s generally considered a safer alternative to fiat currencies for exchange users. Common exchanges include the platforms Coinbase and Gemini.

Using Tether to buy virtual currencies (such as Bitcoin) on exchanges allows users to avoid dealing with major US banks – which have historically had a fractious relationship with crypto exchanges. Although J.P Morgan has recently announced that it will offer cash management services to both Coinbase and Gemini, trading in Tether instead of USD is a great way to bridge the gap between crypto and fiat.