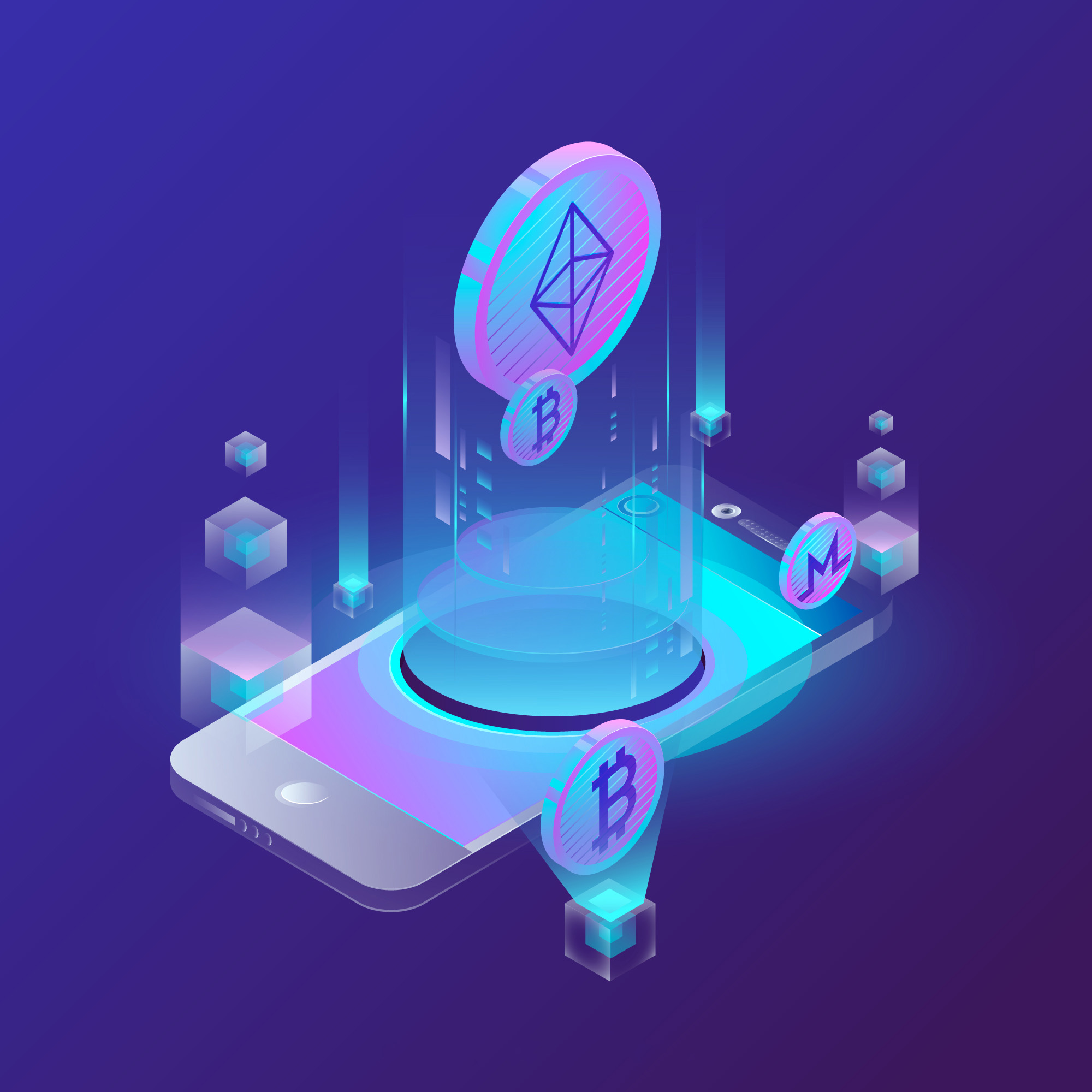 Blockchain and Cryptocurrency Mining: 7 Essential Tips to Help You Get past Challenges

Over the past few years, cryptocurrencies have gained massive attention with an ever-increasing number of people buying and selling them. Digital transactions are hitting the mainstream as more individuals and businesses are exploring its credibility.

An example of its popularity is the Autoblock– a virtual platform that ensures authentic transactions take place among car enthusiasts across the world.  Unlike traditional system of negotiations, this system reaches out to people on a global level, and they deal using a special cryptocurrency “AutoCoin.” The whole structure of crypto game runs on the fact that there is no central authority involved. Instead, the coins (Bitcoins, altcoins) generate through a process called “mining.”

For beginners, it is important to understand the blockchain technology and the process of cryptocurrency mining. The blockchain technology is indeed, an incredible invention that works as a public ledger of all transactions that are carried out in cryptocurrency. Each time a transaction takes place, the cryptocurrency miner is responsible for checking the authenticity of the information and make updates to the blockchain. This mining process also involves indulging in competition with other miners to solve complicated mathematical problems that integrate with cryptographic hashing functions. The first miner who manages to crack the code secures the reward of authorizing the transaction. In addition to that, they also earn a small amount of digital currency for their service. Bitcoin or cryptocurrency mining plays the role of backbone for the network. No wonder, it is highly needed that the cryptocurrency miner must have a computer that incorporates specialized software and hardware for higher efficacy. People often ask the reason for Bitcoin/cryptocurrency mining and to be precise, following are a few reasons for the mining:

Once you fathom the entire process of mining, chances are you might be willing to take a shot, but as a rule, says, you must do your homework. That is, carry out some research on the current trends, analyze success levels in the field and find reasons why some people fail badly. Mining cryptocurrencies come with a whole lot of challenges. It requires patience, will-power, and a strong determination to initiate mining and turn it into a profit-making scheme. So, it is crucial for all miners to understand the common problems so they will be all set to deal with them. Below, we list down seven tips to past challenges that cryptocurrency miners face now and then:

Before you step into mining operations, you should acknowledge that there are high costs of hardware and electricity costs. A powerful PC can cost approximately $2000, and it might take up a year to get a payback of your initial investment. A wise move is to find a place with subsidized or cheap electricity prices. And if you plan to buy specialized mining hardware, prepare yourself for spending that involves thousands of dollars. However, this expenditure will allow you to get returns on your investment comparatively faster.

Dealing with the heat problem

Mining needs intensive computing operations. Regardless of the method, you are using to mine; there is always going to be a lot of heat production through the equipment. You must focus on keeping the equipment cool if you wish to sustain the efficiency of mining. Experts suggest using a robust cooling solution in place plus the cross ventilation system to avoid hardware failure. Miners have also used a submersible mining hardware to achieve high levels of performance from their setup.

A strong PSU ensures stability in the power supply. Unstable supply of power for miners can disrupt performance and at times, causes a system crash. It leads to downtime which means the hardware stops working and you end up losing money as you are not present on the platform. There are three ways which can help you reduce downtime:

Step away from decentralization

Most of the mining hardware these days is produced in China. The Chinese mining pools are controlling over 70% of the Bitcoin network’s collective hash rate. People wonder if Application-Specific Integrated Circuit is a threat to decentralization. Bitmain which is a Chinese ASIC manufacturer specializes in custom mining chips and has become the central heavyweight in the digital mining industry.  Therefore, Bitmain’senormous influence is dangerous for peer-to-peer networks. Researchers have developed an ASIC resistant network. To avoid moving towards decentralization, you can use memory-hard consensus algorithms that will make the ASIC mining unprofitable.

This system is prone to remote erasing of shutdowns if the miners overlook security measures. A few months ago, a team of researchers discovered a backdoor in the firewall. They stated that attacker could easily exploit this passage to knock off a vast majority of the world’s mining rigs operating offline.  They designed AntMiner mining hardware that escalates security. Through the integration of this system, the back door was “buried in tens of thousands of lines of undocumented code,” according to the statement of Peter Todd, developer for Bitcoin Core.  It is highly needed for the miners to incorporate a similar level of an upgraded hardware system that boosts security.

Mining requires abrupt actions on the line, and it can take considerable bandwidth to operate at peak performance. If you are thinking to enter in this space, you must have a high limit internet plan or eventually, you will end up making extra payments for exceeding your data usage limits. You cannot afford to have slow loading times and buffering when you are working as a cryptocurrency miner.

The miner is required to operate 24/7 on the heavy machinery. It means that there is going to be a constant noise of the fan and cooling instruments. To deal with this problem, they can go for options such as installing a quiet case fan that is made up of silicone anti-vibration pads fixed at corners or integrate a water cooling system to combat loud noise.

To sum it up, mining cryptocurrencies is facing new challenges each day. You can only expect to make profits in the sector if you can control all the variants that might bring negative influence over your operations.

And, if you are an individual or a company that aims to jump into the mining of Bitcoin or any other cryptocurrency, it is substantial to have effective hardware and skills to overrule the challenges.