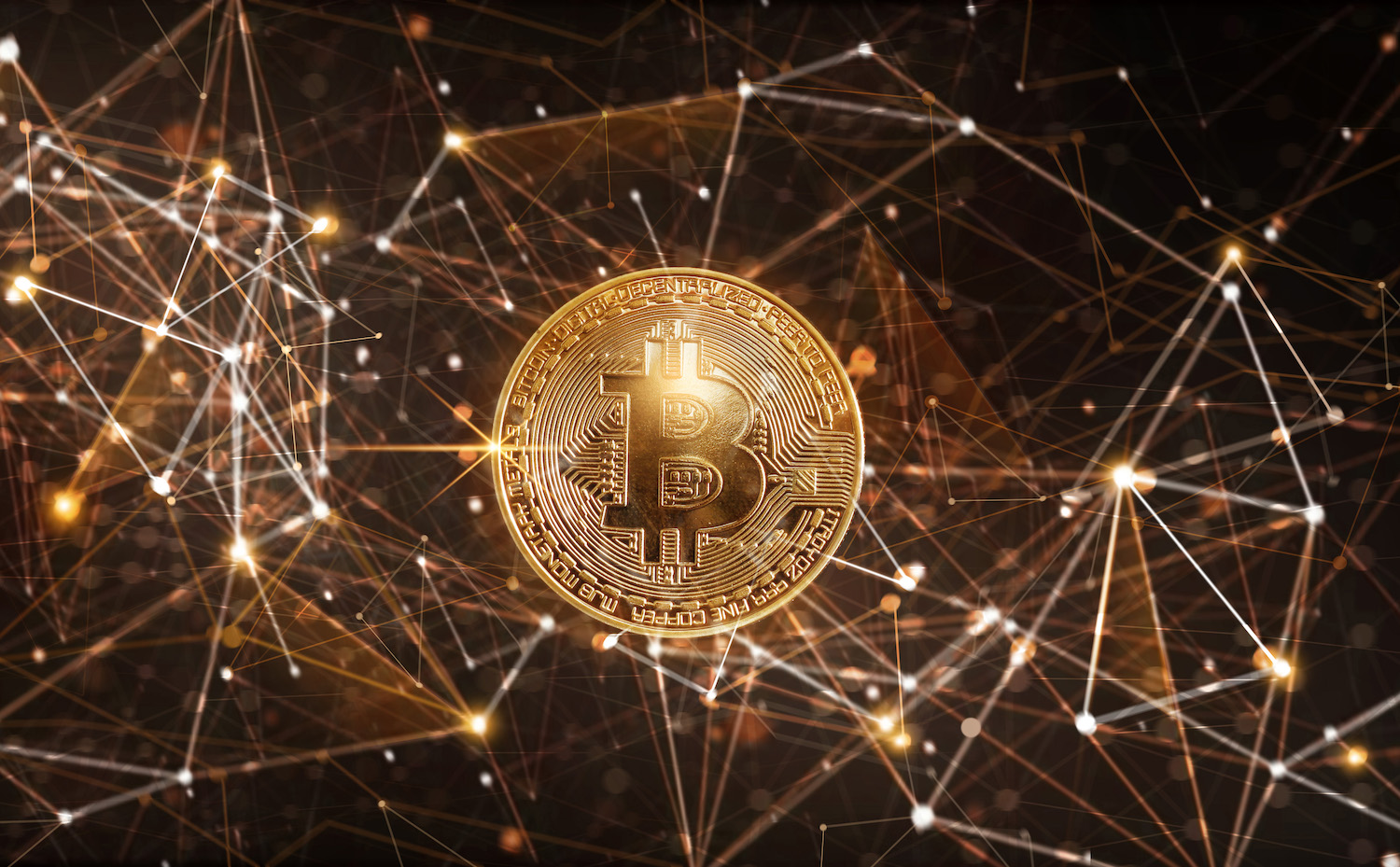 Bitcoin Lightning Network: What is it?

The Bitcoin Lightning Network, currently under development, was proposed by Thaddeus Dryja and Joseph Poon in 2016. The development is projected to process millions of transactions as a medium for daily operations. The project seeks to address the problem of skyrocketing transaction fees and create a new scaling solution that might save the day for the leading digital currency.

The Bitcoin Lightning Network is a second layer payment protocol that uses blockchain-based micro-payment channels to upscale its transactions between participating nodes. The Lightning Network will enable users to send and receive payments instantly and will reduce transaction fees since it keeps transactions off the main network. This will allow bitcoin to become more useful as a currency.

The concept underlying that bitcoin lightning network is a payment channel. If you want to transact with someone, you open an off-chain channel between you and the recipient on the blockchain. Once a payment channel is open, you can conduct any number of transactions without ever visiting the main blockchain.

The network facilitates fast funds transfer since your wallets communicate on the net. Once you conclude your business, you conduct a closing transaction on the main blockchain to settle all your previous transactions. Is the lightning network secure? Yes, the system comes with an inbuilt fraud protection mechanism. There are harsh penalties that are put in place to discourage users from cheating.

While the Bitcoin Lightning Network was initially explicitly created for the bitcoin blockchain, the entire crypto community seems to be awaiting the launch eagerly. The design of the technology under development could accommodate an array of cryptocurrencies such as Ripple, Ether, Litecoin, Zcash, and Stellar.

There have been several successful trials using bitcoin (BTC) via ACINQ’s, Blockstream’s, and Lightning Labs’ implementation protocols, demonstrating that the three are interoperable. The developers have published the initial version of lightning specifications, clearing the way for App developers to implement the network in other programming languages. This could be the next step in further improving apps such as bitcoin rush, a trading app. However, lightning technology is still under construction, and developers are yet to create software which real-life users of the system can use to make transactions.

Just like all nascent technologies under development, several challenges are facing the lightning network that the developers are still ad. The leading challenge facing lightning networks that should otherwise be decentralized is that they imitate the hub-and-spoke system that’s used by conventional financial systems since they are the leading intermediaries where all transactions take place.

The second challenge that’s under investigation is the possibility of the network increasing bitcoin transaction fees. If using a second layer increases transaction fees, then it could be rendered redundant, and users would opt to conduct transactions on the main blockchain. There are also fears that lightning networks could be vulnerable to thefts and hacks since they need to be online throughout.

On whether or not you can use the bitcoin lightning network, you need to be an advanced user to succeed. You are better off playing wait-and-see until there’s a guarantee that technology is safe and whether it lives up to its hype. We can’t tell how much longer it will be in the testnet phase and whether it will eventually enable Bitcoin to replace fiat currency and visa cards.