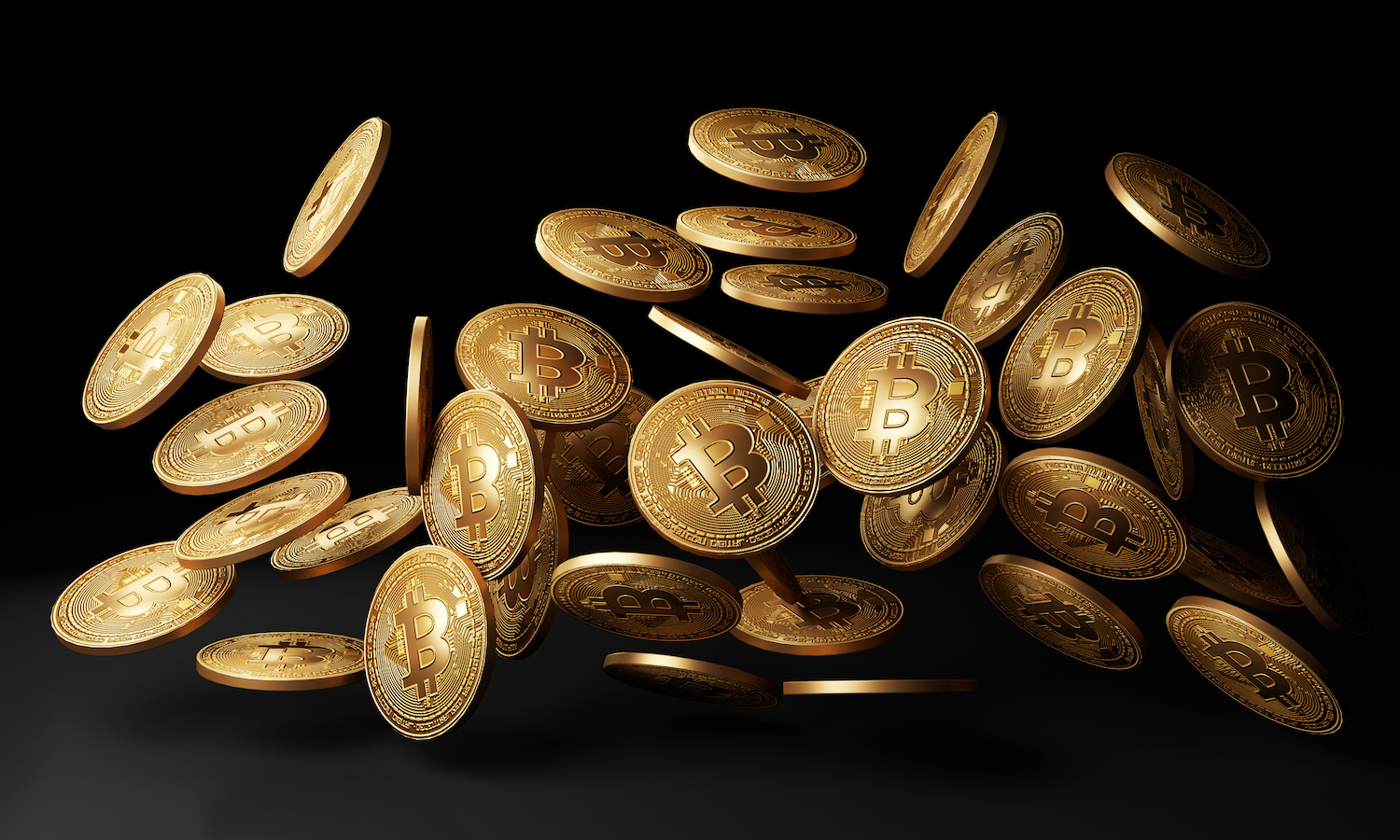 Bitcoin Benefits that Drive Its Popularity

The recent Bitcoin’s growth and popularity have prompted many people to purchase and sell or invest in this digital currency. The technology and idea behind Bitcoin were available even before Satoshi Nakamoto created this cryptocurrency. However, no individual group or person has come forward and claimed to develop Bitcoin’s code. Also, nobody knows where Satoshi Nakamoto went after Bitcoin gained some popularity.

In a white paper that explained Bitcoin, Nakamoto describes Bitcoin as a peer-to-peer electronic cash version that allows people to make online payments directly between parties without involving a financial institution. Individuals use Bitcoin to pay for services and goods without going through a financial institution or a bank for validation purposes. Instead, blockchain clears and validates all Bitcoin transactions.

Blockchain refers to a public ledger for recording and publicly displaying Bitcoin transactions within the system. In the Bitcoin network, a block refers to a permanent recent transactions’ record. Recorded data blocks build on each other, forming a blockchain that dates back to the initial transaction.

This technology establishes essential transparency that secures the entire Bitcoin validation process because it enables the community to self-police and monitor transaction activity. What’s more, blockchain technology facilitates the verification of the recipient and the sender while making double-spending almost impossible when using Bitcoin.

Compared to fiat cash, Bitcoin uses a technology that gives it a competitive advantage. Here are the critical Bitcoin benefits that drive its popularity.

Bitcoin transactions are faster and cheaper. What’s more, you can transact with this virtual currency at any time. On average, people execute Bitcoin transactions within 10 minutes, with simple P2P transfer fees to remittances being under 1%. That’s because Bitcoin does not involve third parties or financial institutions that charge additional fees for their services when using fiat cash. Individuals and merchants that use Bitcoin do not experience restraints like withdrawal limits, long execution periods, and limited banking hours.

No governing body or country owns or controls Bitcoin. Unlike fiat money, Bitcoin has a finite number of tokens that will ever be available. Satoshi Nakamoto capped Bitcoin’s maximum supply at 21 million bitcoins. The limited amount and absence of ownership mean nobody can artificially manipulate Bitcoin.

With fiat money, the government can decide to mint coins to print notes to devalue the existing fiat money and cause inflation. Bitcoin, on the other hand, is decentralized. And this decreases the monetary concerns for most people while leaving fluctuations in value to the natural demand and supply economics.

Using Bitcoin instead of fiat money gives the user more excellent protection against a traditional bank account’s downsides. Such downsides include bank skimming or failure. A bank can freeze all accounts while planning for a hashing out for a bailout or liquidation. People with traditional bank accounts can have their money skimmed off for the institution to remain solvent. With Bitcoin, you control your funds and how you transfer, spend or retrieve tokens from your digital wallet. Once you purchase bitcoins via platforms like https://bitcoinscircuit.com/ and send them to your wallet, you decide how and when to spend them. Thus, Bitcoin makes you a bank.

The blockchain records all Bitcoin transactions. And these transactions are traceable and public. That means your address balance is part of a public record. And this technology makes Bitcoin transparent than most monetary systems.

Despite storing Bitcoin transaction data on the blockchain where any user can access it, the system keeps its user’s identity relatively anonymous. That’s because you don’t provide personal identification data when paying with Bitcoin. And this provides security against potential identity theft. What’s more, Bitcoin eliminates the risk of fraudulent charges or double charges using blockchain technology. This technology monitors unique addresses while eliminating multiple payments using the same Bitcoin.

The surging Bitcoin’s popularity is due to its inherent properties. Many organizations, charities, and businesses now accept Bitcoin payments. And the number is increasing as people realize the benefits of this virtual currency. But before you start using Bitcoin, take your time to understand how it works. That way, you can avoid significant losses when investing in Bitcoin.