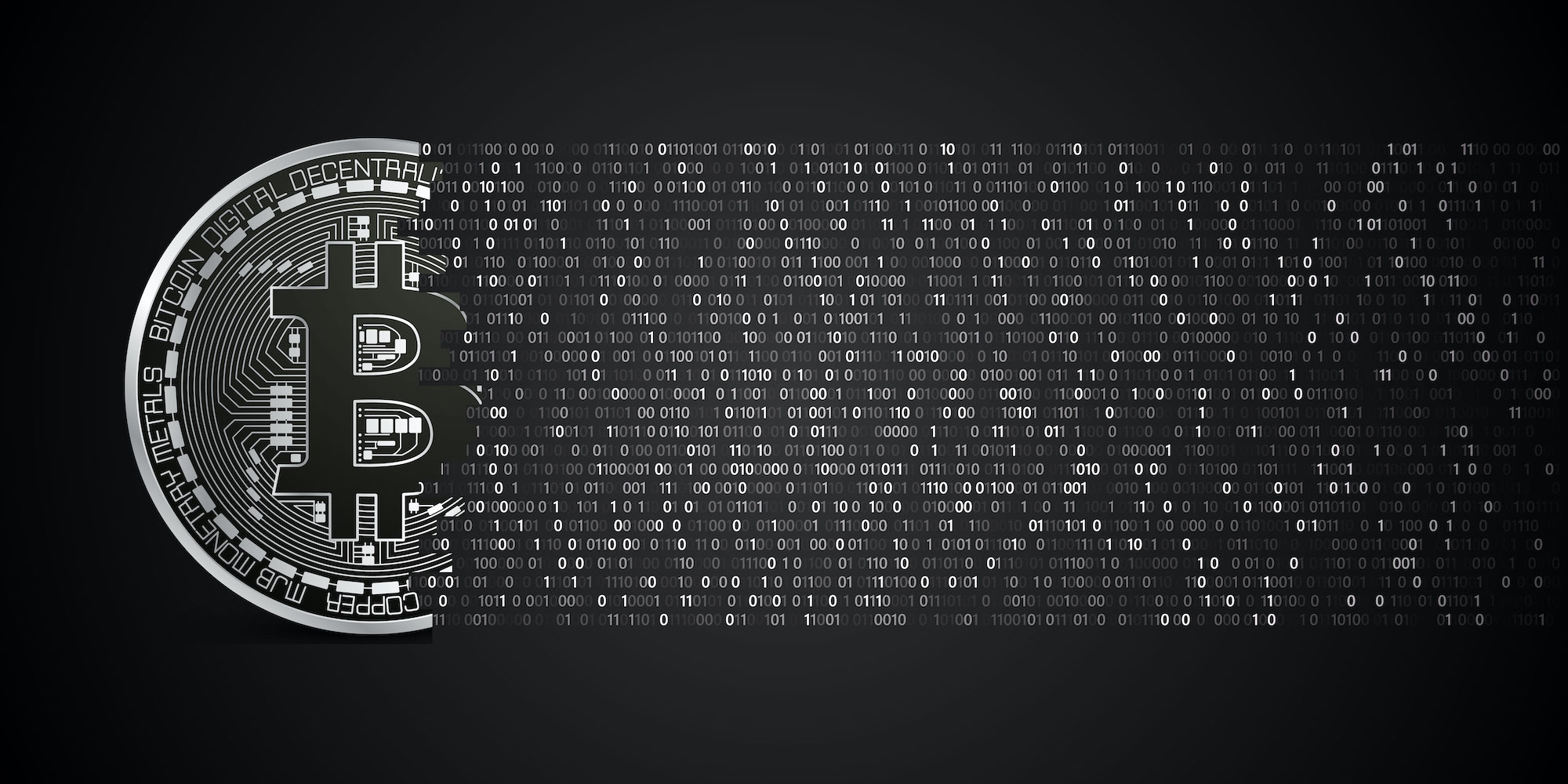 A Beginner Guide to Bitcoin – How it Works

Bitcoin is an electronic currency or a digital asset. That means this virtual currency exists online only, but people describe it as an electronic combination of gold and cash. However, Satoshi Nakamoto created Bitcoin hoping that people would spend it like cash. But this digital currency holds value like gold. Nevertheless, Bitcoin is digital, and this differentiates it from gold or money. In 2020, Bitcoin set a new record, prompting more people to think about investing in it.

As an asset, Bitcoin is a digital coin abbreviated as BTC. Although it’s like the other coins, it’s completely digital. Miners create coins gradually, and people can collect, spend, and trade them like fiat money. For instance, you can purchase bitcoins at a crypto exchange like cryptotrader.software and then send them to your digital wallet. Upon sending Bitcoin into your wallet, you can send them to somebody else or use them to pay for services and goods.

Demand and supply influence Bitcoin prices. This virtual currency is worth the amount that somebody else is willing to pay to acquire it. Here’s why more people want to purchase this digital currency.

Some investors see Bitcoin as a worthwhile addition to their existing portfolios/that’s because commodities, forex markets, and stock markets are closely interconnected, and all can fail at once.

Bitcoin uses blockchain technology to facilitate and record all transaction data. On average, every block occurs every 10 minutes. Once this happens, the Bitcoin network validates the transaction automatically while sending payments to the recipients. The network records the details of every transaction in a public ledger. This system transmits the latest ledger version on the blockchain, including the transactions.

Ideally, the Bitcoin network compares to a payment robot. People send Bitcoin through the network without involving third parties like banks.

Since this system is a robot:

Bitcoin is a successful virtual currency that you can purchase on crypto exchanges and even pay for services and goods using it. The technology behind this electronic money makes it valuable while attracting more investors and traders. But before you start trading or investing in Bitcoin, take your time to learn about it. That way, you will make more informed decisions and ensure your safety throughout the investment or trading process.