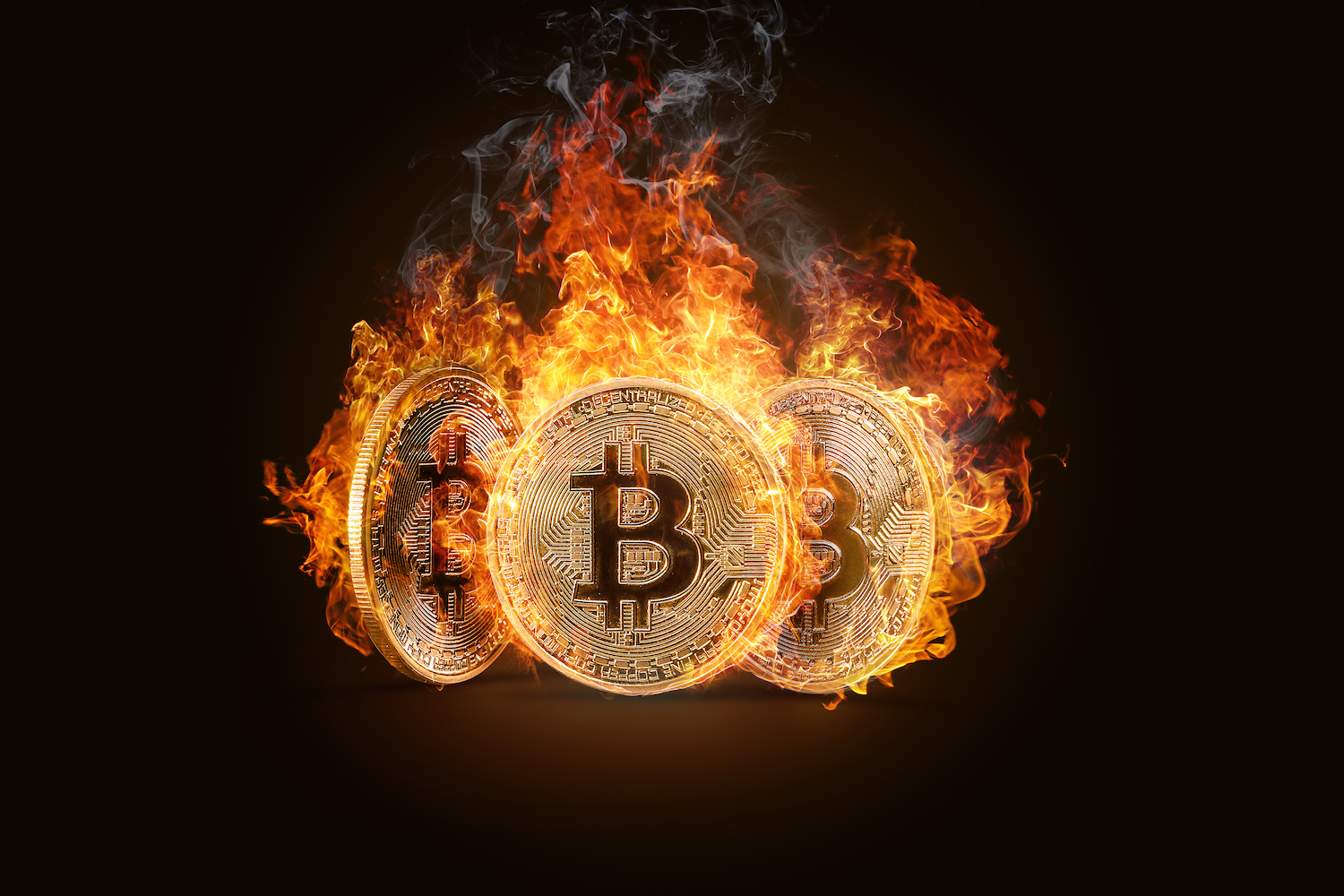 Will the Bitcoin price have another correction?

What we are seeing these days is worrying many speculators and investors. Bitcoin, the most capitalized cryptocurrency ever, continues to show very high volatility and a short-term downward trend that is erasing a large part of the capitalization acquired during a steady growth in 2019.

BTC, the most capitalized cryptocurrency ever, had started 2019 with a value of about 3,300 dollars after 2018 to forget. Someone was already ready to give up all the crypto sector, but a commendable recovery has set a positive record that lasted until a few days ago. Many actors gained a lot from this situation, such as all the best bitcoin exchanges made huge profits when Bitcoin reached its peak value of 12,927 $ on June 26th, but since that day it has lost 20% of its capitalization and its value.

Now the doubt arises: are we facing a retracement destined to revive the rising trend, or should we expect another year of losses? In this study, we want to try to shed light on this. The particularly interesting elements to consider are the launch of the new Facebook cryptocurrency and the Bitcoin halving scheduled for 2020.

Many analysis show that the price will keep on growing in the next years, however, as with any investment, there is high risk involved.

Facebook will present its new cryptocurrency, Libra, in 2020. From the first moment, it was clear that an announcement of this kind would have completely upset the community of cryptocurrency, greatly expanding the range of these payment instruments and causing a rift to the within the sector.

Analysts immediately tried to understand what kind of impact Libra could have on Bitcoin, Ethereum and all the most popular crypto already in existence.

At first, it seemed that at every step ahead of Libra there was an increase in the value of Bitcoin, but all the important announcements of the last three days led to a decidedly opposite effect. Perhaps someone is beginning to worry about what could happen if the “mass market” were faced with a cryptocurrency capable of rendering others obsolete.

Facebook is not the usual startup that decides to create its own cryptocurrency and from there it has to struggle to try to find someone to use it. Not even to find investors. Facebook is already an extremely consolidated reality all over the world and its virtual coinage, from the first moment, will already enjoy the trust of millions of people. There is also a network infrastructure, that is the same social networks and the same messaging apps that the company owns, on which to implement exchanges. And it is a network infrastructure that boasts billions of users.

For the moment it is still too early to say what the implications of Libra on the cryptocurrency ecosystem may be, but what is certain is that it is currently causing uncertainty. And the markets don’t like uncertainty.

The perspective of halving

Bitcoins are born when someone undermines them, or when someone manages to find the cryptographic key of a new blockchain block.

Obviously, as the reward for miners becomes less the price of Bitcoin tends to rise, according to the deflationary logic that governs this cryptocurrency. In a nutshell, unlike traditional BTC currencies it is made to have inflation that decreases over time. This means that over time the offer of new Bitcoins is reduced, which increases the price for the same market demand.

Obviously the hypothesis that the market demand is stable is a strong and unrealistic hypothesis at the same time. The fact remains that decreasing the offer is useful to increase the price. Next year we will see a new halving of the miner’s reward, which means a great incentive to raise the price. For this reason, even if uncertainty remains dominant over the very short term, it seems clear that the medium term will follow very different logics.

After the next 7 days we will probably be able to tell if the uptrend will find new vigor or if Bitcoin is destined for a more lasting decline. In the meantime it will be interesting to observe how the price will change in relation to the new announcements linked to Facebook and its new cryptocurrency and how all the best cryptocurrency exchanges will include that new currency into their portfolio.