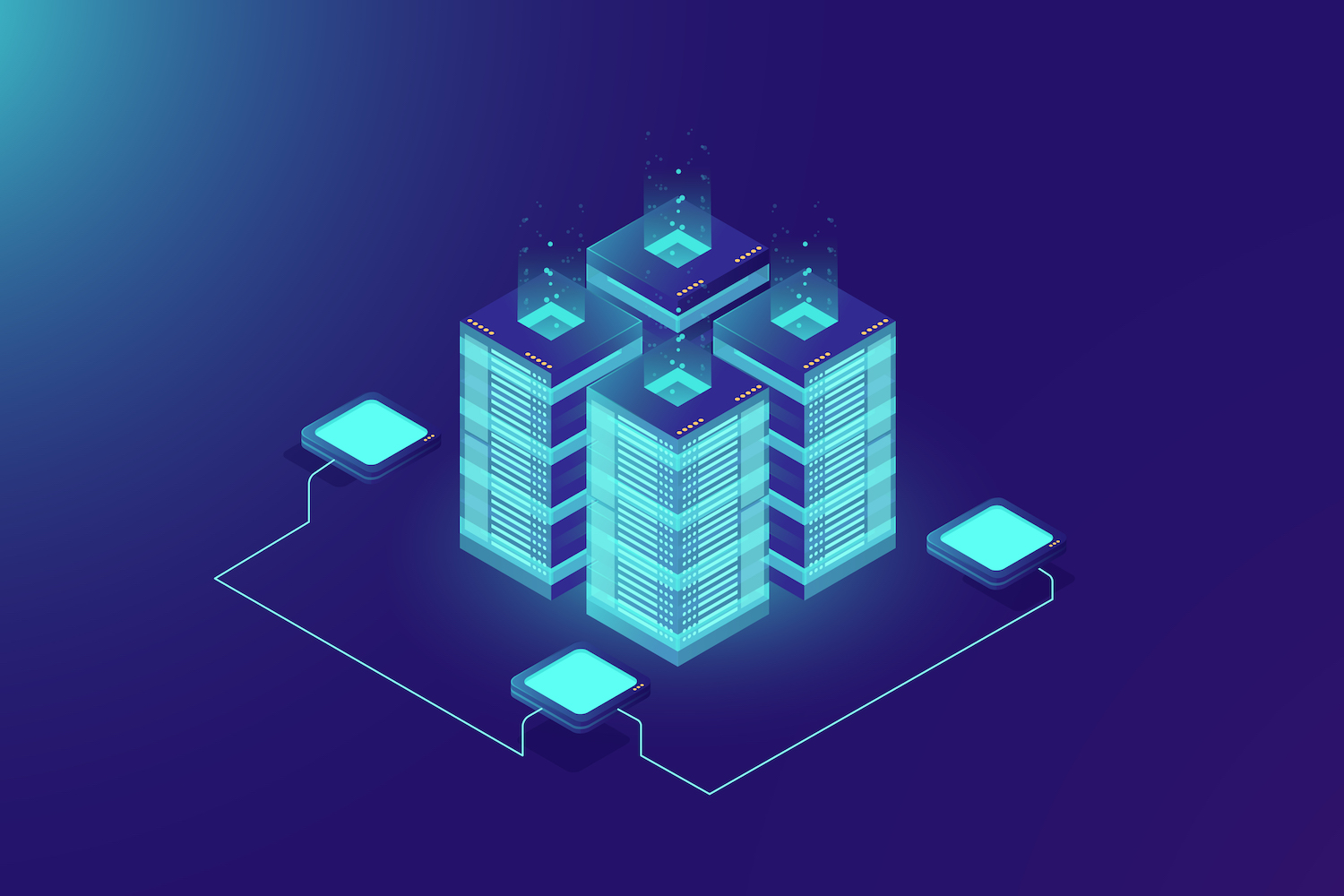 Why are Businesses Choosing to Build on the Bitcoin SV Blockchain?

As blockchain gains a reputation as a technology the future digital economy is made of, governments, businesses and investors are starting to build applications and platforms to improve their processes and systems on it. This movement all began with the original Bitcoin pioneering the use of blockchain technology as a peer-to-peer payment system that does away with third parties.

Bitcoin SV (BSV), with SV standing for Satoshi Vision, is now being known as the original Bitcoin as it continues to realize Bitcoin creator Satoshi Nakamoto’s original vision for Bitcoin, which was lost along the way. Because of the restoration of the original Bitcoin design, Bitcoin SV is starting to gain a foothold worldwide as the most reliable enterprise blockchain with an infinite potential for use cases. So, why exactly did more than 400 businesses choose to work with Bitcoin SV when there are more popular digital currencies out there, such as Bitcoin Core (BTC) and Ethereum (ETH)?

BSV has a stable protocol.

Bitcoin SV has successfully restored the original Bitcoin protocol—as close as possible to how it was designed in the Nakamoto’s white paper. The core design has finally been set in stone—just like how the core Internet protocol everyone continues to use and build on is fixed for a lifetime—only better. If the core protocol keeps on being changed to accommodate numerous technical upgrades, it just means it is not stable enough. The base protocol should not change as platforms built on top if it will also need to be changed—and this causes time and money for businesses.

BSV has a massively scalable blockchain.

In contrast to BTC, BCH and ETH—all of which operate on a blockchain that is not scalable—Bitcoin SV has unlocked its blockchain’s unbounded scalability. What does this mean? It means that blocks are continuously being scaled to handle big and bigger data. While ETH can only process about 10-15 transactions per second, BSV’s latest record on its test network processed more than 9,000 transactions per second—and the number can only become higher in time. Imagine the huge difference between what an unscalable network could do as compared to BSV’s infinitely scalable one. And this is also why the BSV blockchain can handle low-cost microtransactions.

“After moving from BTC to BCH, and now to BSV, we can finally focus on our business without worrying about potential changes that could cost us a ton of resources. As a company, it is a relief knowing the capacity of BSV won’t be a factor limiting our success, it already scales beyond our foreseeable needs–and keeps improving with no political drama! It just works,” Alex Agut, co-founder and CEO of Handcash (Spain), said.

BSV abides by the law.

Because BSV is geared towards global adoption of its blockchain, it is crucial for it to have a regulation-friendly mindset. As Nakamoto once said, “Bitcoin needs to work within the law for it to be valid.” All BSV transactions are valid wherever region or country they are made. And this is a primary reason why BSV continues to be chosen by enterprises worldwide.

“Bitcoin SV is a paradigm shift in financial transactions, moving the transaction information into the public domain. This model allows regulators to have full visibility of all transactions, whilst giving certainty (via cryptographic proof) to the recipient (merchant, bank or individual) that the transaction is irrevocable. Personally-identifiable information is also protected from abuse using pseudonymous addresses, which is necessary for privacy. Appropriate regulation is welcomed by the BitcoinSV community, to allow the regulators to discharge their important duty to prevent money-laundering,” said Angus Brown, co-founder and CEO of Centbee (South Africa).