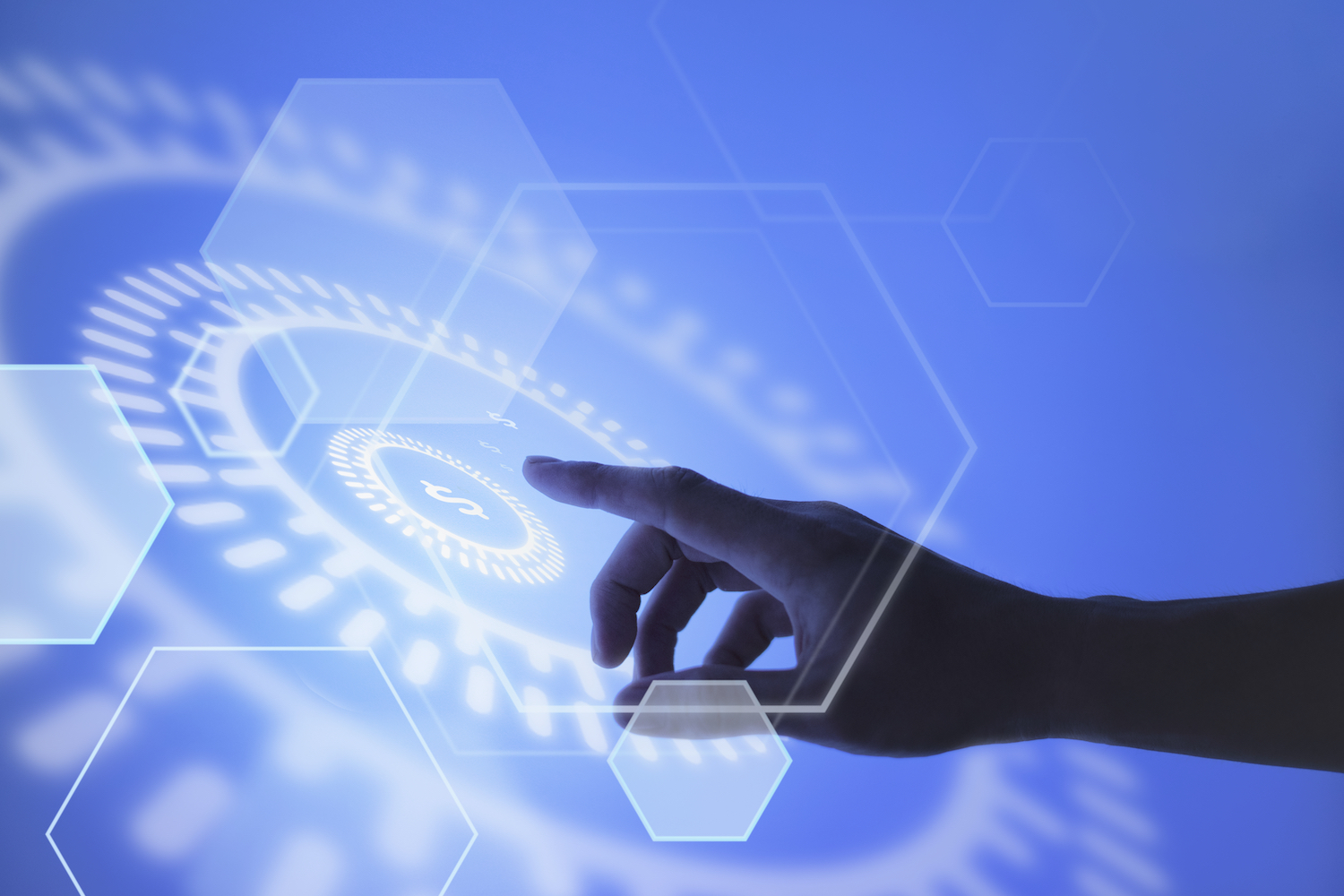 Blockchain is an early invention, first unveiled by Stuart Harber and W. Scott in 1991. The two researchers aimed to implement a system that would make it impossible for people to manipulate documents’ timestamps. However, until the launch of Bitcoin, almost two decades later, their technology achieved its first real-world application. Satoshi Nakamoto built the Bitcoin protocol on blockchain technology to facilitate seamless peer-to-peer transactions without third-party involvement.

Blockchain is a decentralized database comprising several participants in different geographical locations. That means it does not have any central authority or entity that regulates the validation and storage of data. Instead, it relies on nodes and miners that verify transactions and mint new coins for circulation. However, even the participants cannot alter the data on the blockchain since it records the transactions using unique and immutable cryptographic signatures.

Decentralization is one of blockchain’s primary strengths, keeping Bitcoin transactions transparent and secure. Imagine a company with a network of 5,000 computers holding a database of all its clients’ data. The company owns a warehouse building that shelters all those computers under one roof, giving it the power to control the entire data on those machines.

However, such a setup provides one central point of failure that could impact the entire company in case of hitches like power outages or internet connectivity issues. Besides, the company could quickly lose all the data if someone tampers with even one of the machines.

Blockchain technology avoids such glitches since it facilitates the spreading of transaction data across several nodes on the network. The system distributes the blockchain nodes randomly across different geographical locations, unlike in a centralized database with all the machines under one roof. That creates redundancy, ensuring the data remains secure and immutable even if someone tampers with one node.

All the nodes on the network cross-reference each other to ensure they have the exact copies of data. They will automatically pinpoint the node with conflicting information, helping to establish the correct and transparent order of events. Even if someone tries to change the data at one instance, the other nodes will reject it, preventing bad actors from infiltrating the network. That is why Bitcoin transactions are transparent and irreversible.

Bitcoin’s underlying technology eliminates the reliance on centralized record keepers such as banking institutions, credit card networks, or payment processors. Even if you transact and store Bitcoin on a crypto trading website, the operators have no authority over your data or funds. The network allows every user to manage their transactions and funds without any external intervention.

Blockchain ensures data security through a mechanism called proof of work (PoW) or proof of stake (PoS). The system allows the nodes to agree on a consensus so that no single entity controls the ledger. That means a majority of the decentralized network’s computing power or nodes must agree to new entries to validate them on a blockchain. That prevents bad actors from manipulating transactions or using the same tokens for two separate transactions.

Unlike in centralized systems, where only one entity has absolute control over the data, the blockchain’s distributed ledger allows access to all participants on the network. For instance, all Bitcoin users can view their transactional data through a personal node or blockchain explorers at their convenience. Each node holds the ledger’s copy, constantly updated as miners validate transactions in real-time.

Some Bitcoin critics argue blockchain concentrates power among a few elites with vast Bitcoin reserves. However, such arguments are not valid because blockchain is a decentralized system, not tied to any single authority or entity. It asserts user autonomy, allowing all the participants on the network to transact and manage their data independently.