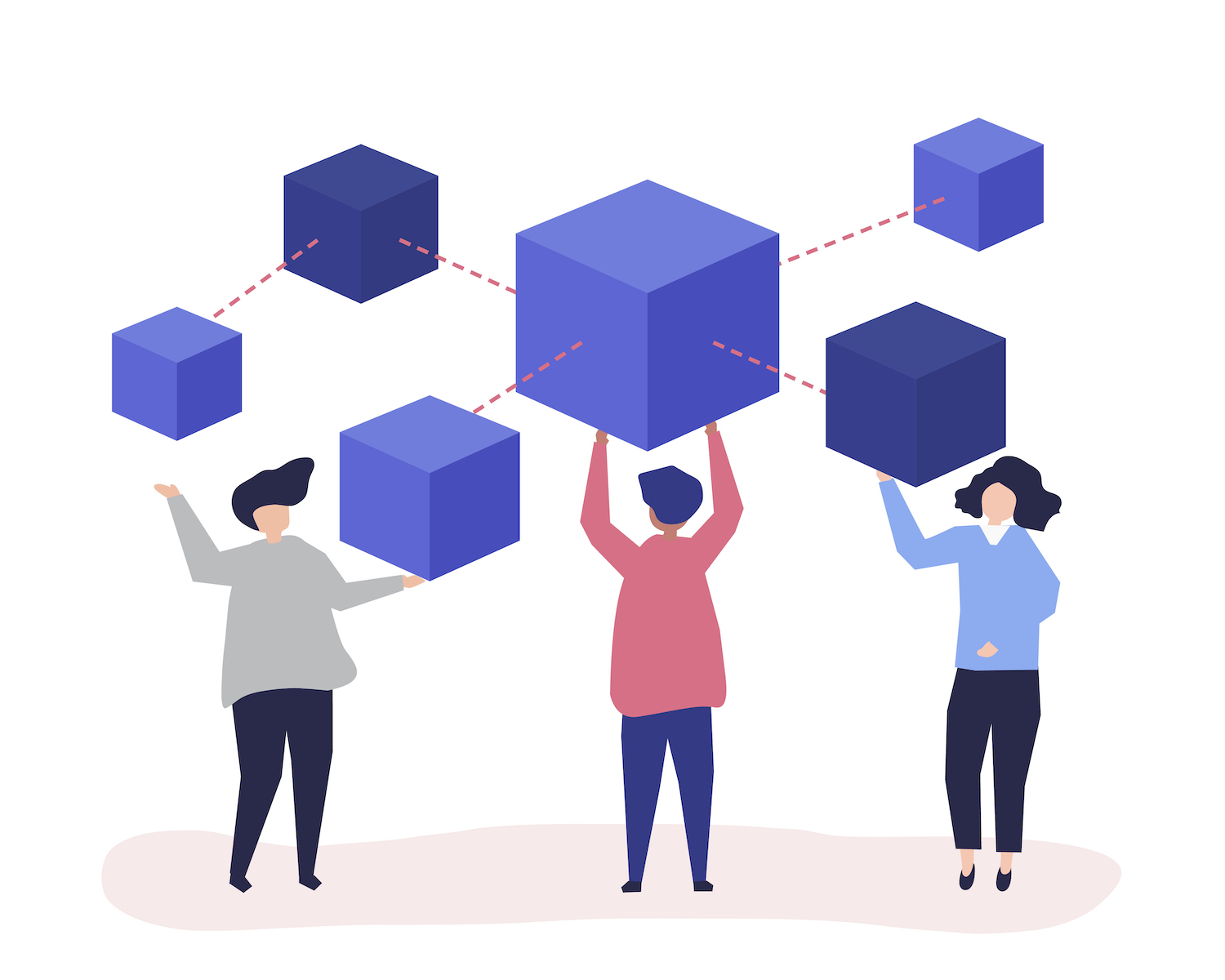 What other Blockchain Applications are there?

The year was 2017 when cryptocurrencies were unstoppable, and blockchain was the technology behind that hype. Anyone who’s been keenly following cryptocurrencies, banking or investing in the last decade is familiar with blockchain. It refers to the record-keeping technology that’s the bedrock of Bitcoin, the leading cryptocurrency in the world. If you know about bitcoin and its development you have heard of blockchain.

Blockchain is easier to understand than you would want to imagine. It is defined as a “distributed, decentralized, public ledger.” The technology is the digital, decentralized ledger that underlies most digital currencies. Blockchain is responsible for logging in all transactions minus a financial intermediary like a bank. The technology has introduced a new way of logging information or transmitting funds.

The creators of blockchain believed that the conventional banking system was filled with flaws. According to them, banks were third parties and huge transaction fees were unnecessary. They hated the idea behind payment validation and long settlement periods of up to five days for cross-border transactions. The entry of blockchain made near-instant transactions a possibility while leaving banks out of the equation, thereby reducing transaction fees.

Blockchain has been mainly identified with cryptocurrencies, but there are other applications. Several industries are testing and applying other uses for the game-changing technology besides currency cutting. These include:

Traditional systems have been slow, error-prone and cumbersome and needed intermediaries to process and resolve conflicts costing more time and money. Blockchain is transparent, cheaper, and more productive. Examples include asset management, insurance claims processing and cross border payments. The blockchain ledger eliminates error through the encryption of records while simplifying the process.

Tangible and intangible properties like houses or cars and patents, company shares or property titles have embedded smart technologies. Such registrations are now stored on the immutable ledger alongside contractual details of parties allowed ownership. Blockchain provides storage and retrieval of smart keys upon contract verification to facilitate access for the permitted parties. Some application examples include unconventional money lenders and Blockchain Internet-of-Things (IoT).

Blockchain has enabled the removal of paper-based trails allowing business owners to monitor supply chains and pinpoint any inefficiency within the chain instantly besides locating items in real-time. Blockchain enables businesses and consumers to view the performance of their products in terms of quality as they are shipped from the origin to the retailer.

Microsoft is working to create a solution for close to 1 billion people worldwide who face identity challenges. By using the blockchain, Microsoft is developing digital IDs which enable users to control their identity within the Authenticator App. Such IDs will allow people from poor world regions set up their own business or access to financial services.

Blockchain has become an essential component in the food industry, thanks to its immutable data feature. Food can now be traced from its origin, transportation to the supermarket. Should there arise, a food-borne disease authorities will quickly and easily identify the source. Blockchain is also becoming a means of tracking prescription medicine for prescription drug manufacturers to eliminate counterfeit medication.