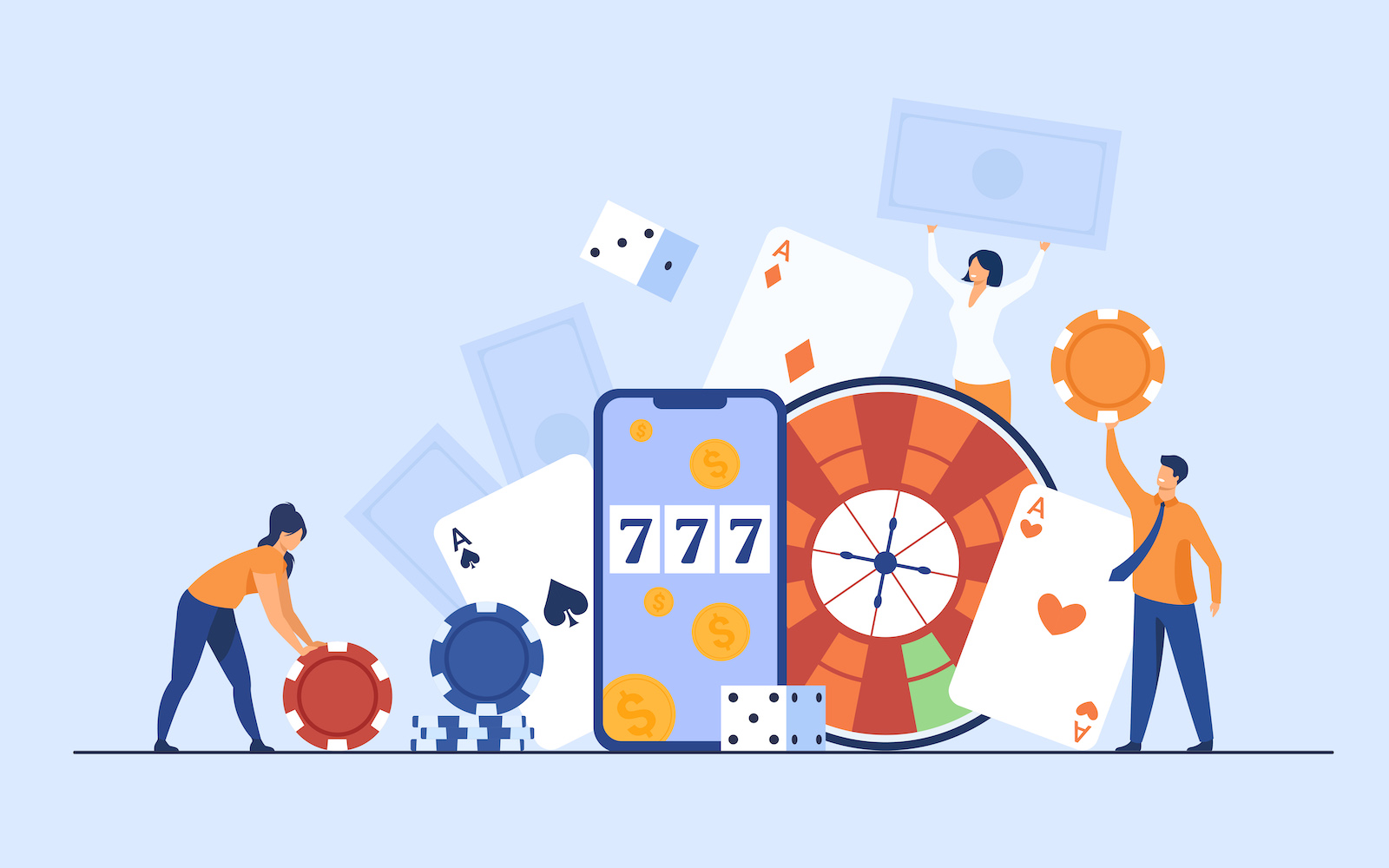 Top-Rated Crypto to Gamble with At Online Casinos

Cryptocurrencies are digital money that can be mined with the help of codes by professional teams. The word “crypto-currency” can be broken down to “crypto” and “currency”. While currency simply means transferable money, the word “crypto” promises decentralization, which implies that regulation of these cryptocurrencies is not in the hands of the government.
Cryptocurrencies are not illegal and are covered under federal law as a money service business. But it can be used to get away with illegal gambling and taxes. The answer to why gamblers prefer cryptocurrencies lies in the fact that cryptocurrencies need no personal or financial information for the transaction, tax charges are minimum and are decentralized.

Bitcoin, a first-generation cryptocurrency is the most popular digital currency of today. This popularity makes it trustable for gamblers. Bitcoin is accepted in almost all top-rated New Zealand casinos that ensure the best experience including fast and secure transactions. Bitcoin was first introduced in this world by Satoshi Nakamoto in 2008 and since then it has changed the economic pattern of the world and has proved to be a blessing to online gamblers. Bitcoin has a market dominance of 44.81 percent with a market rank of one.

Dash or Xcoin is an open-source altcoin that diverged from Bitcoin. It was released in January 2014 by Evan Duffield. It is a decentralized organization that ensures security. Dash has been proved to be good for gambling as Dash deposits are quick and secure. Dash is believed to be comparatively easier to use. Dash has a market dominance of 0.10 percent with a market rank of 63 on this day.

Litecoin is an open-source licensed cryptocurrency. Litecoin was developed by the Litecoin Core Development team. Litecoin was released by Charlie Lee in 2011. Litecoin is the first digital currency to adopt Segregation Witness; this implies the transaction ID would not be malleable. This is a feature to be adored by online gamblers.
In terms of usage, design, and technicality it is similar to bitcoin but its mining process is considered to be much less complicated than Bitcoin. This makes it ideal for trading and gambling. It is readily accepted in online casinos. Litecoin has a market dominance of 0.65 percent with a market rank of fourteen on this day.

Ripple is created by Chris Larsen, Brad Garlinghouse at ripple labs Inc. It is a licensed cryptocurrency released in the year 2018. Ripple’s original authors are Arthur Britto, David Schwartz, and Ryan Fugger.
This is a trustable organization, whose existence cannot be questioned as the top investor of this organization is google ventures. It is easy to use, as the procedures are quite similar to real-world banking. Ripple ensures the anonymity of the user. One thing that is very important to know about Ripple is that it is centralized.

Ethereum was created by Vitalik Buterin and Gavin Wood and was released on 30th July of 2015. The open-source blockchain software was developed by the Ethereum Foundation with the help of Hyperledger, Nethermind, Open Ethereum, and Ethereum JS. It was developed and written in different languages including C++, Java, and Python.
This is a great currency for long-term investment as well as gambling. Ethereum transactions used for gambling are secure and ensure decentralization. Ethereum (ETH) is one of the most actively used cryptocurrencies with a market dominance of 18.44 percent. It is in 2nd position in the market after Bitcoin, as of today’s date.

Monero is a cryptocurrency launched in the year of 2014. It was created by Nicolas Van Saberhagen. Monero ensures decentralization, thus is safe and secure. It is considered a great currency for gambling as it retains the anonymity of the user. Monero is accepted in several online casinos.
Monero has a reputation for being used in illegal gambling and other activities that fall under cybercrime. Monero (XMR) has a market dominance of 0.27 percent with a market ranking of 26 in today’s date.

Bitcoin cash is a divergence of Bitcoin released in August 2017. The main difference between bitcoin and bitcoin cash is the block size. While bitcoin has a block size of one megabytes, bitcoin cash has a block size of eight megabytes.
Although Bitcoin Cash is much less actively used than Bitcoin, it has started getting recognition in the market. Numerous gambling sites and online casinos are known to accept Bitcoin Cash as a form of transaction. Bitcoin (Bitcoin Cash) has a market dominance of 0.66% which is much lower than Bitcoin and has a market ranking of 12.

Cryptocurrencies have been proved too profitable to gamblers. Be it any cryptocurrency, its intention should be to safeguard your information and transactions by adopting a decentralization system. The market of cryptocurrency is dependent on a lot of factors and therefore needs proper research before choosing the best for you and your future financial goals.
As far as legitimacy is concerned, these casinos offer games that are from top-notch providers such as NetEnt, EGT, Arrow, Azumi, Playtech, and so on. These casinos are audited by the likes of eCORBA labs, GamCare, or Gaming Laboratories International and provide games that follow the RNG principles. In short, these casinos are safe and credible.