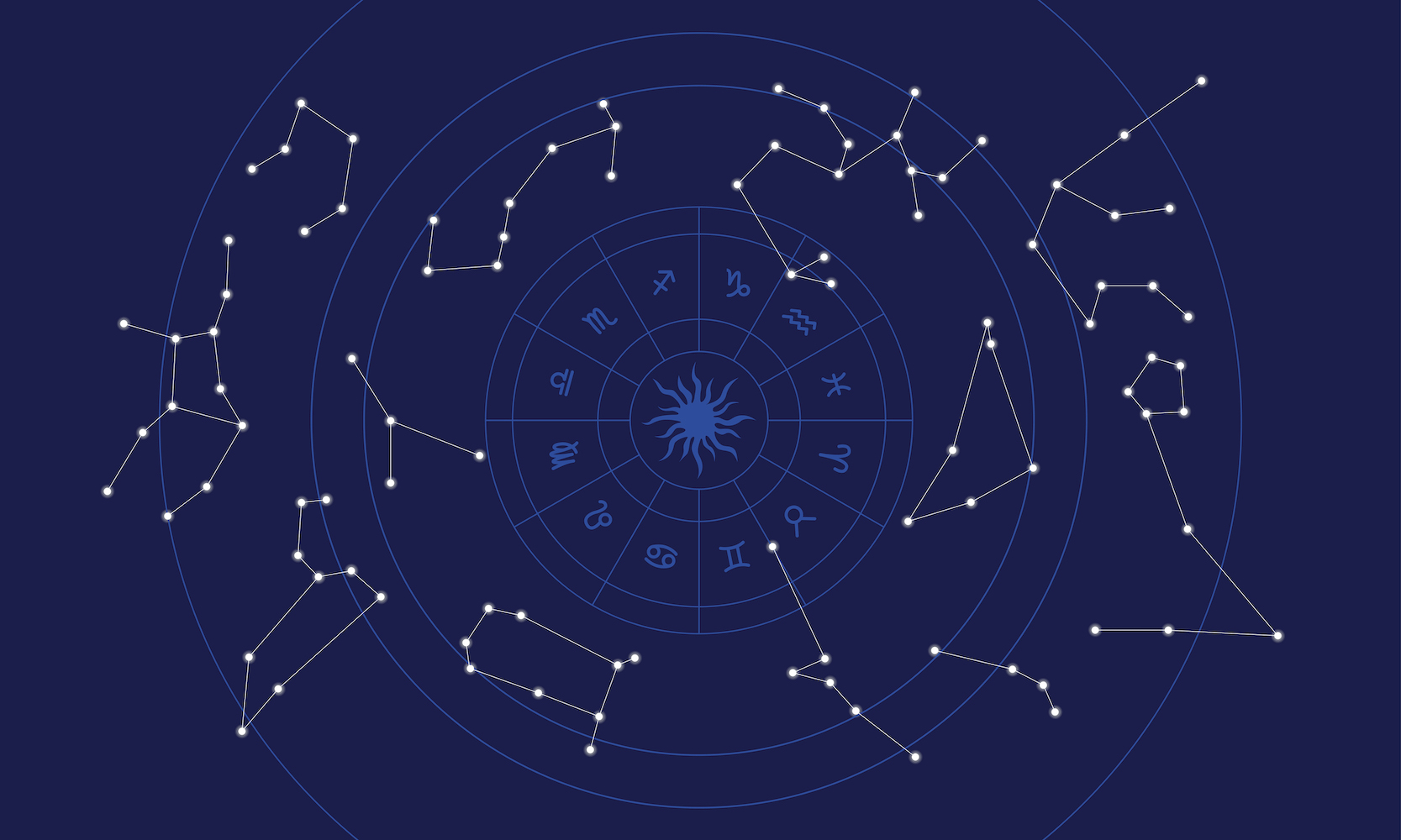 It wouldn’t be wrong to say that Bitcoin is the hottest cryptocurrency you can get right now, both in terms of market value and in future potential. While much has been said about Bitcoin’s tumult past or volatile present, there is not much when it comes to the possible future of Bitcoin, which is an area that can and is being speculated on.

While there have been many early adopters of Bitcoin and even relatively new investors who still swear by the legitimacy of the cryptocurrency, there has been no shortage of nay-sayers who call a future of using Bitcoin for all transactions nothing but a pipe-dream. Keeping the sensitivities of the two sides in mind, here’s an attempt at taking a peek into the future for those who are curious about where Bitcoin is headed.

A Pullback is an Opportunity for Buying

Unlike the nay-sayers who tout their concerns on Bitcoin not being regulated and having a highly volatile market, there are still many investors and hedge fund managers who still believe that Bitcoin has the potential to persevere, despite its ups and downs.

In fact, there are many financial gurus and fund managers who are encouraging their clients to invest in Bitcoin now when the prices seem to be at a dip, as supposed to later when the prices are predicted to rise to new astronomical heights. This is a good strategy for just about any investment; however, due to the sharp rises in value that Bitcoin experiences on a regular basis, the opportunity for incredible monetary gains is there – and smart investors should not ignore it.

Jack Dorsey, the CEO of Square, a digital payments company, has invested around $400 million in cryptocurrencies and is bullish about the future of Bitcoin for the simple reason that it provides protection against the devaluation of regular fiat currencies. This thinking is a lot similar to that of many Bitcoin investors who have been long-time advocates of the cryptocurrency and the wider adoption of Bitcoin.

This is mainly because Bitcoin has the potential to create a financial infrastructure that is completely new and unlike we have ever seen before, which would end up serving different types of communities.

This is exactly what other big-time investors in Bitcoin, such as Tesla, PayPal, Twitter, and Square, think as well, which is why they have rated Bitcoin the best option in the cryptocurrency investing sphere.

Bitcoin Regulation is Over the Horizon

One factor that has haunted cryptocurrencies, and for the most part, their investors, is the lack of regulation from governments. However, all this could change very quickly in the future since more and more individuals and large companies are starting to open up to Bitcoin and the possibility that this could be the future of all future digital transactions. This is also one of the reasons why Bitcoin has recently attracted more investors than it ever has in its 12-year history.

And, in case you were wondering, yes, it would be tough for other cryptocurrencies to possibly dethrone Bitcoin in the future, mainly because Bitcoin is more popular. In fact, it is the most popular of all cryptocurrencies. It has also been around for what seems like forever now and has a finite quantity of tokens. But, even more importantly, because Bitcoin has turned into a brand name with many individuals and large investment companies looking to be part of this brand journey. For more information on Bitcoin, try out the Yuan Pay Group app today. You can also get access to some great resources where you will find information on just about everything Bitcoin-related.