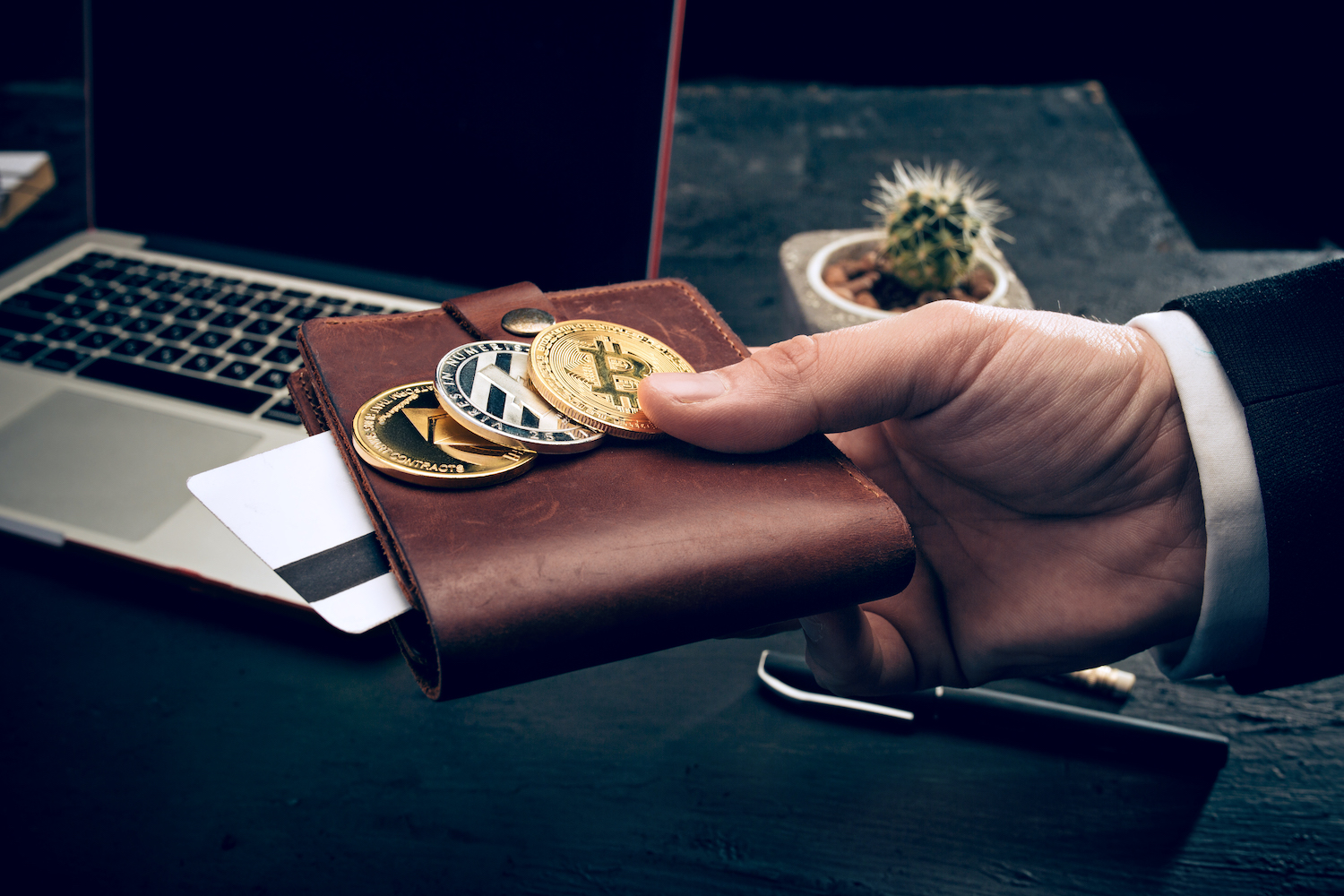 The difference between Hot wallets and Cold wallets

As times move on, the virtual currency economy is growing rapidly. But, what is Virtual Currency Economy? In short, virtual currencies are digital money. Money that one is not able to get as a solid new coin or a paper but as digital currencies whose representation of value is only accessible through electronic forms.

These virtual currencies, just like physical money, are stored inside a wallet. Hot wallets and Cold wallets. Both of these wallets differ from one another with some preferring a cold wallet while others prefer the hot wallet. By comparing them to each other, one can be able to make their own decision – with a little assistance – on which one to choose.

A look at Hot Wallets

As explained above, Hot wallet is a digital wallet where one can store their crypto currencies in. With a hot wallet, one is able to not only store the currencies but also facilitates crypto  transactions from one end to another.

Hot wallets, also known by some as hot wallet service, is one of the two types of crypto based wallets. The hot wallet, unlike the latter, will always be connected to an internet connection, which will allow hot wallet users to make immediate transactions between one another. Due to this reason, hot wallet holders can access their wallet at any time, any place if it’s on mobile devices or computers, as long as one has access to the internet. Most hot wallets will be fairly user friendly and with a straightforward user interface. Some of these wallets, if not most of them, are usually free to use. Of course there are some that require a small fee.

As the number of assets are high, everything has downsides which is why people are comparing hot wallets vs cold wallets. With Hot wallets, since they are always connected online, unfortunately they would be at risk of theft, hacking. This is mainly due to the fact that the public and private keys are stored on the internet as well.

Unlike hot wallets, Cold wallets are not a software, which means you won’t access it on your mobile devices as efficiently as hot wallets, but rather they come as USB sort of hardware which is primarily designed to store cryptocurrencies safer without the use of internet connections,  thus they won’t be vulnerable to hackers online. In addition, most of these hardwares are encrypted with security pin protection. Another asset of the cold wallet, when initiating the hardware for the first time it will provide a lengthy phrase which one can write down. This happens so when the need for a new cold wallet appears, one will be able to buy a new one but still have the same storage available on the new device.

Of course, as great as they sound, there are cons. Cold wallets take time to access, which means if one is willing to make a simple transaction, it will need to take longer. This will not be super efficient for daily traders but for those who possess a good amount of extra crypto, might as well store them there.

Cold wallets have a price, unlike hot wallets. Most of them come from an average price range of $100 and even with that said, unfortunately cold wallets won’t allow the user to store as many crypto as those of hot wallets which makes it harder for crypto currencies of low popularity to be stored in an abundance.

Both wallets are useful, of course one must not jump to conclusion and set pace on a chosen wallet, but rather, research. Make the decision based on the type of trading one does.