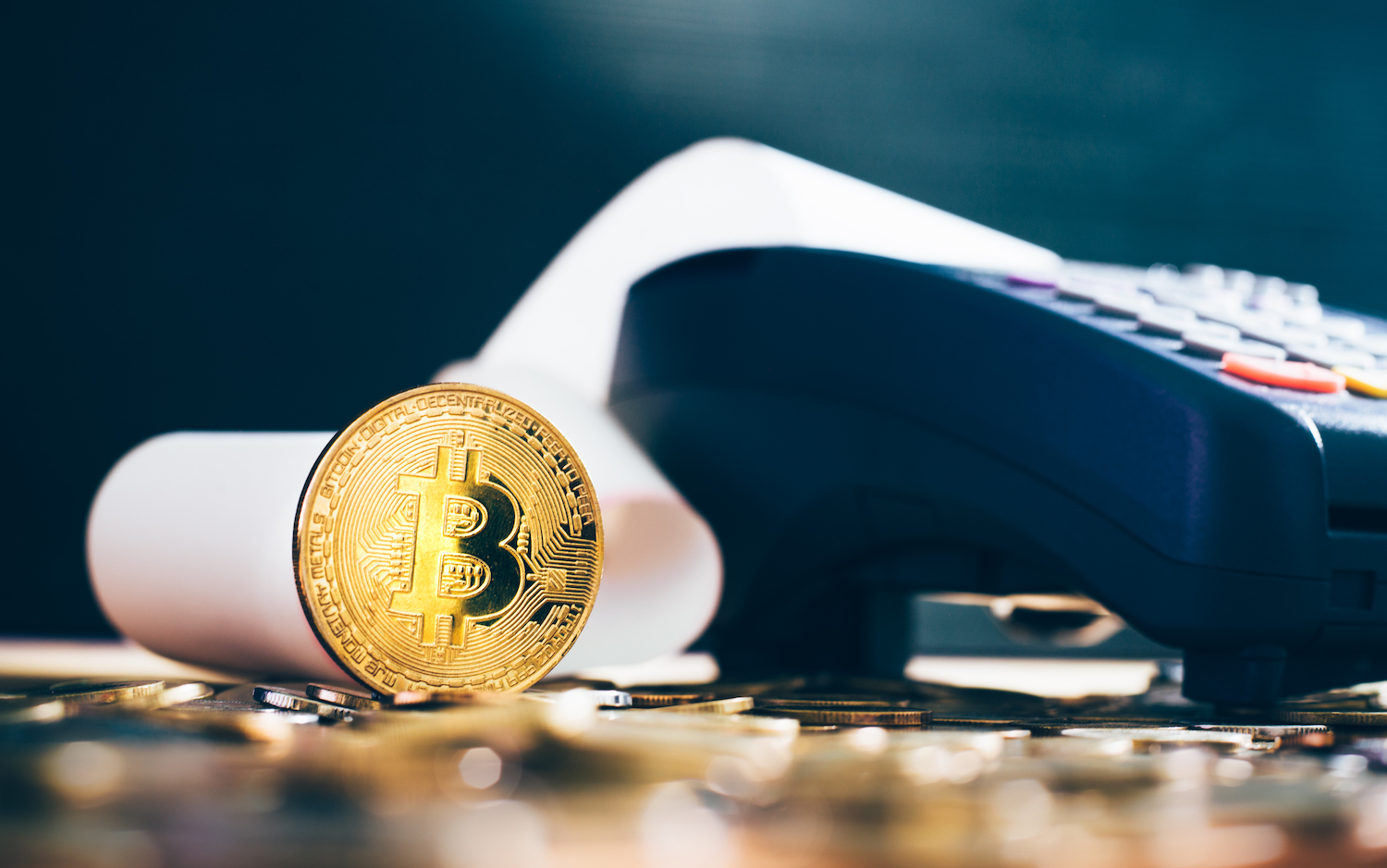 Many Big Companies Accept Crypto as a Payment Method in Sweden

Reasons Why Cryptocurrency is Popular in Sweden

Benefits to Both Companies and Consumers

Right now, cryptocurrency is a sensational topic in every industry. With peer-to-peer payments and safer transactions, cryptocurrency has won the hearts of many in Sweden. Although the market remains volatile and the value of cryptocurrency keeps changing, there has been a significant increase in the number of users. Many companies in Sweden are allowing players to use bitcoin and other cryptocurrencies for buying products or services. Now that consumers are also getting access to crypto, we can expect the use of cryptocurrency will probably grow in the future.

Sweden Is a Hub Of Tech-Savvy People

One of the many reasons why many companies in Sweden have started accepting cryptocurrency is because the country has a large number of tech-savvy people. In fact, many skilled developers are contributing to crypto mining. Moreover, a lot of people who like playing games online often use crypto as a payment method. People who understand the potential of this digital currency have already started using cryptocurrency for different purposes.

No Association With The Government

It has become easier to use cryptocurrency now. With the development of many crypto-related businesses and companies in Sweden, anyone can transfer funds in crypto. From big tech to airlines, many businesses accept cryptocurrency as a payment method throughout the world. Moreover, you can transact in cryptocurrency by staying anonymous. For example, many people in Sweden do not have to go through a lengthy registration and verification process if they play with cryptocurrencies.

Flype is a Swedish platform that works in the area of international package delivery. Flype challenges the traditional postal companies by providing customers an opportunity to bring along and deliver packages while traveling around the world. This delivery company has even won awards related to crypto projects. Flype allows anyone who is traveling to transport the delivery packages at different locations while getting paid for it.

Safello is also a popular crypto company in Sweden. This Swedish company allows customers to buy or sell Bitcoin through card, Swish, and SEPA, the payment services in Sweden. Safello was founded in 2013, and currently, it has become a popular Bitcoin exchange for European customers. The company has also been featured by many popular news sites such as Forbes and Wall Street Journal.

Founded in 2014 in Stockholm, Chromaway is a well-known company in Sweden that works on creating a new infrastructure for defining blockchain technology platforms. This Swedish company is a popular blockchain company and supports a range of solutions within land administration. Recently, the company has even raised $15 million through an ICO, which is going to be used in developing a challenger platform to ethereum. Overall, Chromaway has gained the potential to become a big player in the cryptocurrency market.

Aside from the companies that we have mentioned here, Sweden also has plenty of cryptocurrency exchanges where people buy or sell crypto on a daily basis. Many startups in Sweden are taking innovative approaches to enter the Blockchain industry. From cutting-edge startups to established firms, Swedish companies have shown exceptional performance in supporting cryptocurrencies. With the rise in such companies, Swedish residents are getting more and more familiar with the concept of blockchain and cryptocurrencies.

The Central Bank in Sweden is on its way to turning the Swedish currency Krona into a digital currency. The country has also planned to step into the world of blockchain-led digital currencies. Aside from this, Sweden has recently opposed crypto mining and requested a ban on bitcoin mining throughout the European Union. While the future of cryptocurrency is quite unclear in Sweden, many startups and companies from Sweden have come at the forefront to support Bitcoin and other cryptocurrencies. Whether the Swedish government releases its own digital currency or supports cryptocurrencies, one thing that is certain is that the country has the potential to have one of the most successful cashless commerce in the global economy.

Risk Disclaimer: Cryptoasset investing is unregulated in some EU countries and the UK. No consumer protection. Your capital is at risk.