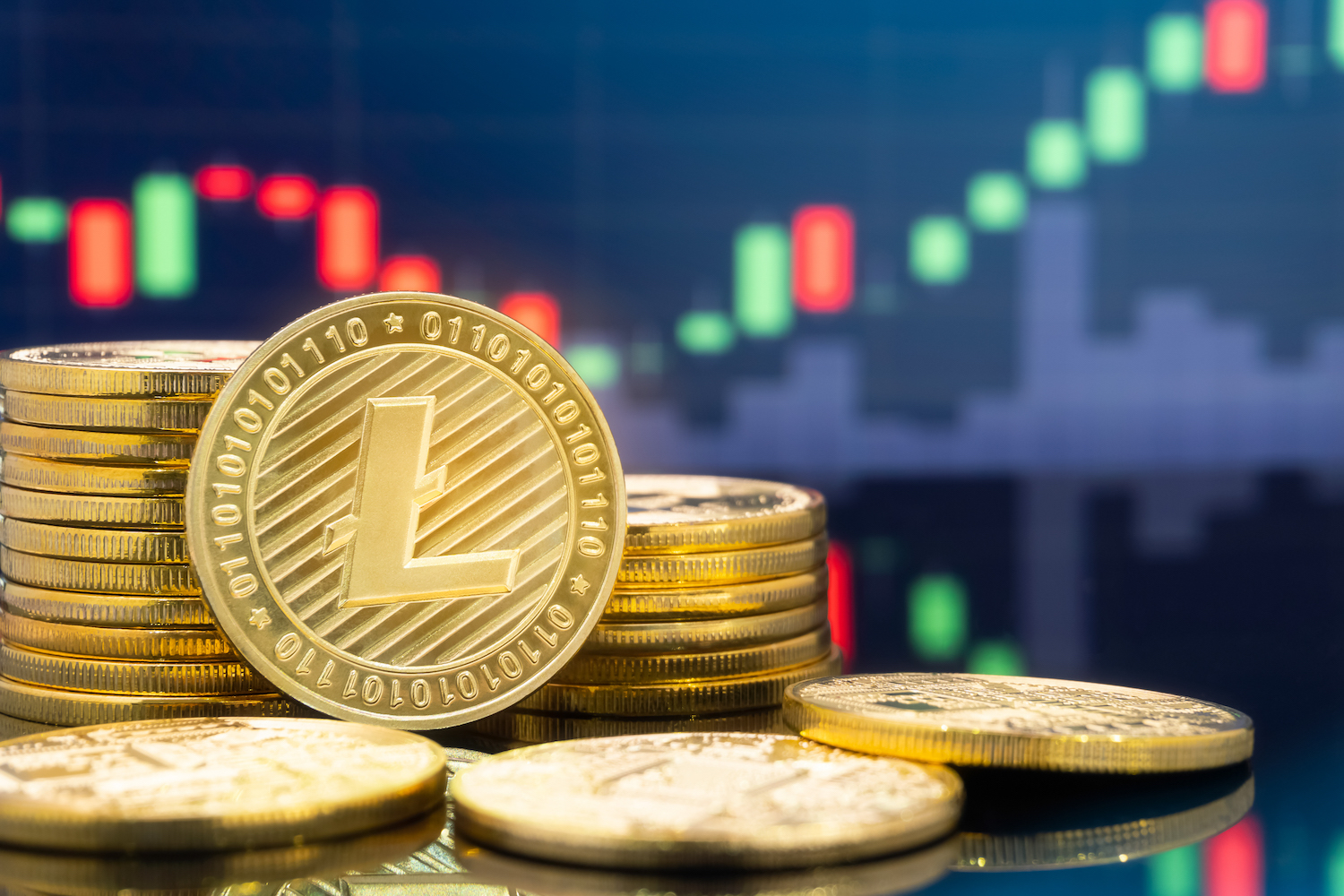 Litecoin was hitting the headlines hard back in December 2017 when the entire crypto craze started, pumping the prices of all cryptocurrencies to their to-date maximum. After that, it was ups and downs upon ups and downs, much like Bitcoin.

If you’re wondering whether getting started in Litecoin is a good idea, here’s a short overview of its price and possible future scenarios involving LTC.

What Exactly Is Litecoin?

First things first, we need to see what LTC actually is in order to be able to further elaborate on the subject. If you’re in the crypto world, you probably know that Litecoin is a ‘better alternative’ to Bitcoin, as it allows faster block creation and is pretty much ‘lighter’ compared to the ‘digital gold’.

The founding father of this cryptocurrency is Charlie Lee, a man who used to work for Google and Coinbase for a while. He decided to sit down and make a peer-to-peer network called Litecoin that was supposed to solve some of BTC issues. However, the solution didn’t become a part of BTC. Instead, it became a cryptocurrency of its own.

If Bitcoin is considered digital gold, then Litecoin is ‘digital silver’. However, things haven’t been exactly great with this cryptocurrency lately. Let’s take a look.

During its prime time, Litecoin presented state-of-the-art technology superior to other cryptocurrencies, especially Bitcoin. However, BTC’s network was upgraded with protocols such as SegWit, improving the overall speed to match that of Litecoin.

In other words, ever since Bitcoin managed to overcome some of its problems, it became as competitive as LTC, but with a much higher market cap.

Many professionals from the industry, including Joe DiPasquale and Marouane Garcon, are rather skeptical about the future of this altcoin, claiming the cryptocurrency currently lacks capital flow and that transaction volumes have been small for quite a while.

Simply put, many professionals and crypto enthusiasts are afraid that Litecoin’s development could come to a stall if the continuous lack of interest increases in the future.

However, it seems that there’s still a lot of people interested in Litecoin and that the network keeps moving forward with a couple of major changes introduced along the way. Although the sheer speed of it cannot be the main selling point for Litecoin anymore, there are some projects that are currently being worked on, such as Mimble Wimble, which aim to further improve the security and network of this cryptocurrency.

Therefore, it’s safe to assume that LTC will not lack innovation; in fact, it is innovation that could be the big thing that attracts numerous investors. Yet, innovation is not always good as it can affect fungibility.

Conclusion: What to Expect from Litecoin in the Future?

The crypto race may seem to have slowed down lately. However, that’s an illusion. Although the biggest hype around cryptocurrencies happened more than two years ago, it was all due to the overall inexperience of investors and FOMO.

On the surface, it seems that cryptos are now just ordinary things to invest in. However, once you go beyond the surface level, you will see that thousands of crypto and blockchain professionals are restlessly putting a lot of work into new projects and upgrading the existing ones, improving cryptocurrencies and the way they work.

Therefore, the progress is not slow at all. Moreover, Litecoin is definitely part of the crypto train that is speeding up once again.

It’s fairly difficult, however, to make any concrete predictions about this particular cryptocurrency (or any other crypto, for that matter). Many professionals disagree when it comes to LTC and its future. Only time will tell whether it will remain in the crypto race and improve or drop out completely.