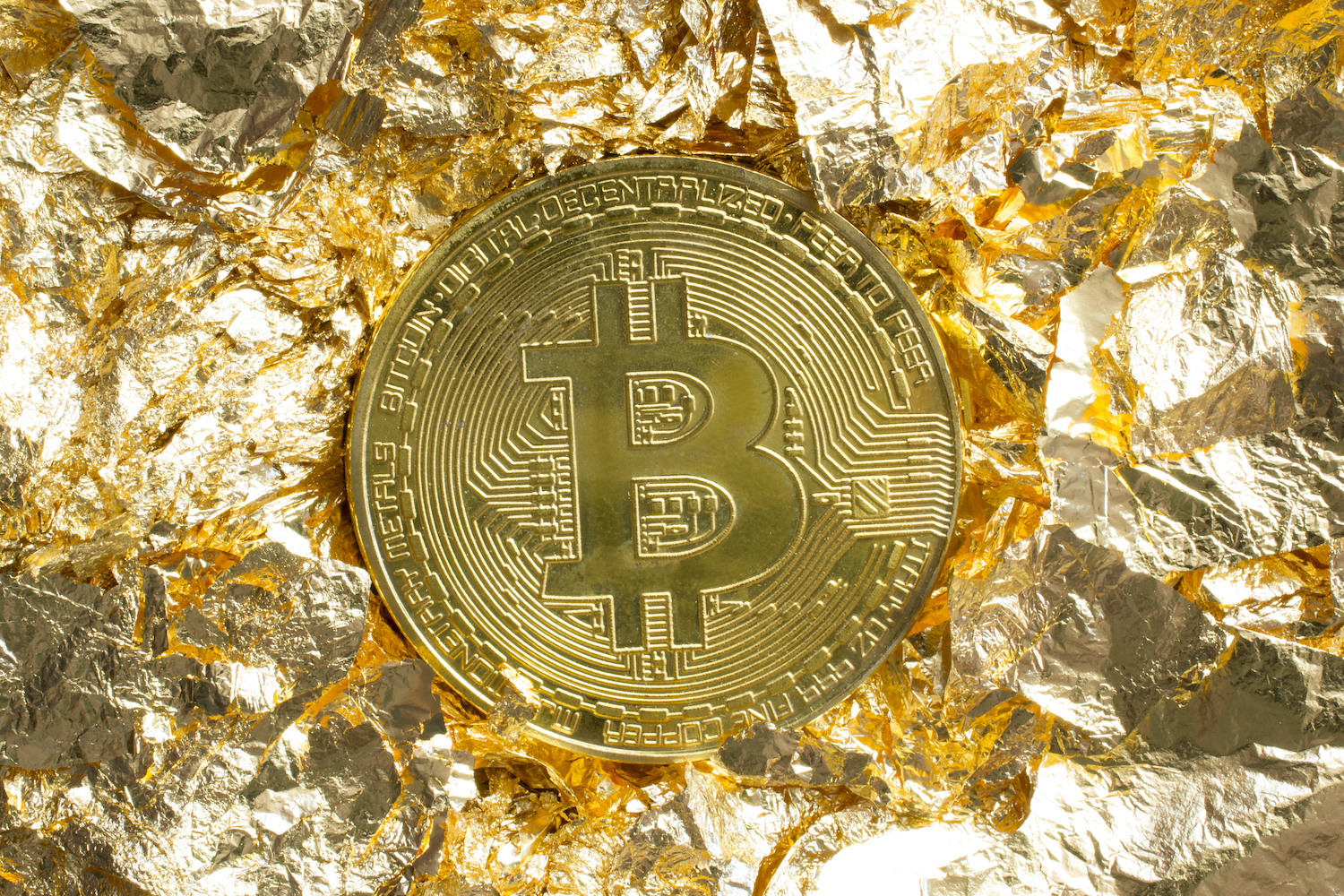 Is Bitcoin a better investment than gold?

As everything shifts more and more towards a digital world many questions and concerns arise. Already most of us are completely dependent on the internet and the tools that enable us to enter and use the international network. Almost everyone on this planet is in possession of a smartphone or a computer with access to the internet.

Our jobs, our careers,  our communication, our personal expression, our days and nights, our way of living, our entire future is dependent on the internet and the options it gives to us. In most countries, it is already absolutely normal to pay everywhere by card. People carry cash with them only for the rare situations in which they cannot pay by card. Our money is not at home in a physical sense, it is stored in the banks. But also the banks do not have safe deposit boxes for every customer anymore. All our assets are stored in digital accounts and actually just exist as digital numbers on our screens. Especially in the gamling industry with more online bitcoin casinos where customers usually has several different accounts.

The shift towards cryptocurrencies gives reason to get concerned about our assets and the value that they are based on. What would happen if a major electricity breakdown brought our computers to hold for a longer amount of time? Concerns like this one have shifted more focus towards more old-school investment options like gold. But is gold so much safer? Or is Bitcoin in the end the better investment option? We have the facts for you.

Is Bitcoin a Better Investment Than Gold?

Obviously, Bitcoin investors have been doing extremely well over the last couple of years. As Bitcoin and other cryptos are an extremely new and innovative development, they have been taking the entire focus of the media and progressive investors. People like Elon Musk and others were able to support the digital currencies and push their value to surprisingly high levels in a very short time.

In the same period, people who have invested in gold, have not done that well, even though they gained as well. One reason for this is obviously the high starting price of gold, which stays mostly high or even increases slowly, but certainly does not drop and jump as cryptos or stocks can do.

If one follows the old theorists of finance, it appears actually to be a good idea to combine Bitcoin with gold and invest in both at the same time. Experts and researchers have made clear that value and momentum are a very strong combination to have in the portfolio. They both have positive returns over time but are negatively correlated with one another.

Gold is known to be as volatile in price as stocks are but has always been a good option in times of crisis. Bitcoin on the other hand is more volatile. This may scare investors away but one should not be afraid of the volatility of Bitcoin, but rather combine Bitcoin and gold and size the positions accordingly to its volatility.

There have been many discussions about whether Bitcoin could replace gold at a certain point. Opinions on this subject may differ from another, but the more main opinion is that it is unlikely for Bitcoin to replace gold as the international store of value. For hundreds of years, gold and silver have been coexisting peacefully as well. Gold represented the value, while silver was the circulating currency.

Bitcoin is of course something else and it is hard to say whether it fits into this example, as it is an entirely new technology. Bitcoin is still very vulnerable, not only to political changes, like China’s current crackdown on Bitcoin mining plants and its announcement of further regulations or Elon Musk’s withdrawal of support of the currency.

It must be said that he is right though. As long as there are no new more effective solutions for mining the coins without having huge demands of electricity, the coins have not much of a future, as the world must tackle the challenge of climate change at the same time.

To sum up, it must be said that gold is not going away that easily. Gold has been there for way too long to disappear in a second.  Even though Bitcoin is an amazing and promising new technology that is likely to bring big changes to our former monetary system, the very system we are living with for the last hundreds of years is based on gold and silver and cannot be replaced that easily. If you want to make a good investment, it is just the smartest move to invest in all three of them: Bitcoin, gold and silver!