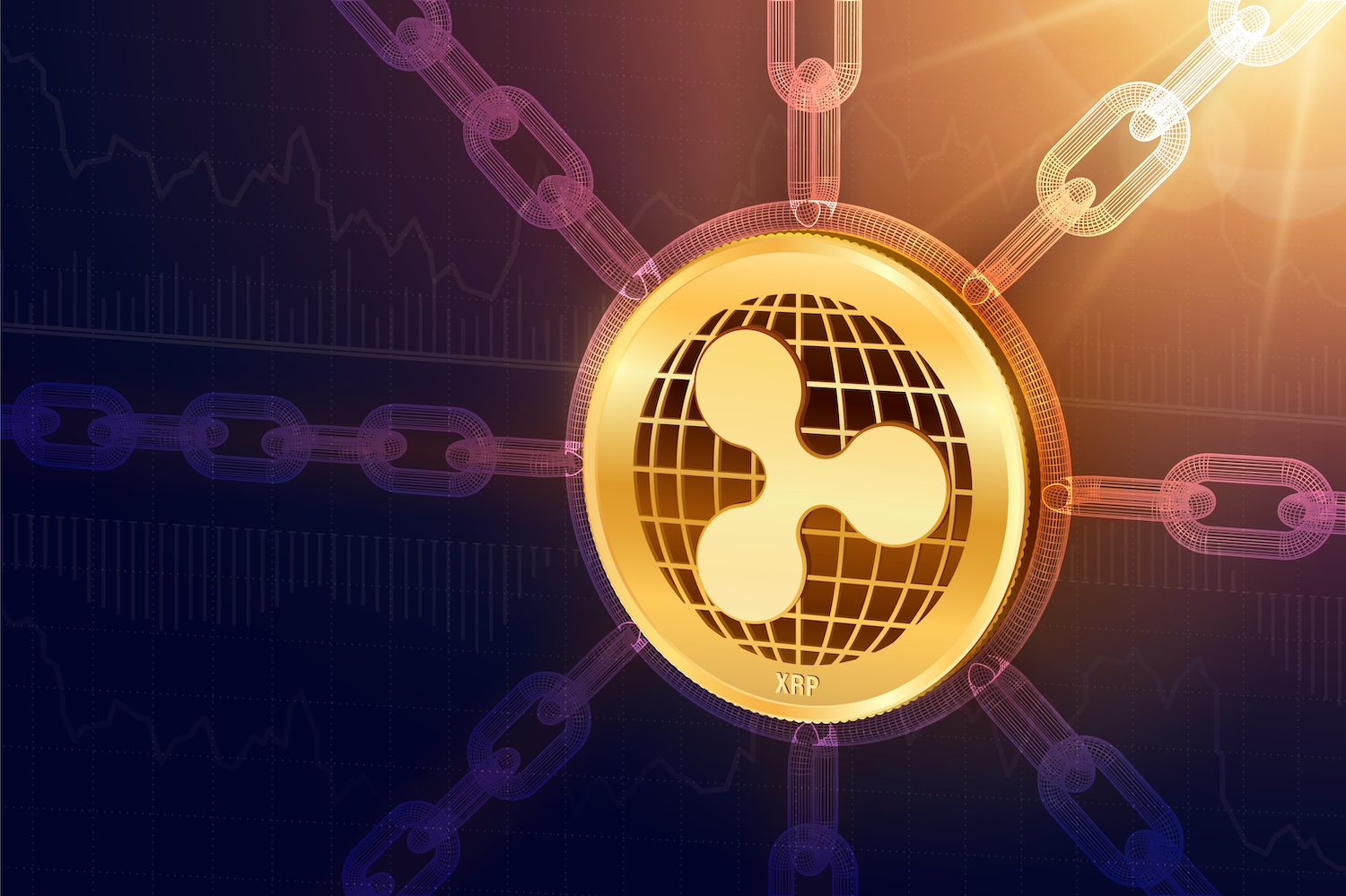 Introduction to Ripple and XRP

The invention of Bitcoin founded the cryptocurrency world in 2009 with the intention to disrupt the banking industry. Ripple joined the movement in 2012 as a cryptocurrency and a digital payment network for financial transactions.

Ripple is not a typical cryptocurrency, so if you are wondering what Ripple is and why it has become popular recently, this article will provide a good intro to Ripple, its pros and cons, and its most essential aspects.

What Is Ripple and How Does It Work?

There are some differences between Ripple and other cryptocurrencies. For example, Ripple differs from Bitcoin since Ripple represents a newly developed infrastructure targeted towards international financial transactions. Also, Ripple has its cryptocurrency called XRP, and it operates on the open-source and peer-to-peer decentralized platform. On the other hand, Bitcoin is only a digital currency.

XRP is a token that represents the transfer of value on the Ripple network. It acts as a negotiator between cryptocurrencies and fiat currencies. With a transaction cost of only $0.00001, people can exchange dollars to pounds, pounds to euros, and so on, to minimize the commission.

Ripple’s transactions depend on a consensus protocol that is used to confirm account balances and transactions. This method increases the integrity of the system and prevents double-spending. Ripple does not work on proof-of-stake or proof-of-work systems like other digital currencies, which makes it unique.

Another difference between Bitcoin and Ripple is that Ripple’s most prominent users are banks. Banks use Ripple to make international payments faster and cheaper with a lower commission currency exchange. More than 100 financial institutions around the world use Ripple to make transactions more cost-effective.

As previously mentioned, Ripple has meager transaction fees and a low commission currency exchange. That is the reason why a large number of banks opt for Ripple. Additionally, the transaction time is quick, with only four seconds compared to hours or even days at some banks.

Another great feature that Ripple offers is the ability to use any currency imaginable — that means you can even use airline miles, on a condition that there are enough people who would want to deal with them. Even with these currencies, the commission is minimal.

All Ripple tokens are initially mined and they already exist, which means there is no inflation. Ripple’s XRP distribution rate has been lower compared to the inflation rates of other digital currencies. XRP’s inflation rates are almost negative because a small amount of XRP can be destroyed in each transaction.

Additionally, if you are an early Ripple investor, you could profit in the long term. If more banks continue to use Ripple as their transaction platform in the future, XRP could become a unified bank currency, which would increase its value. There are many advantages to buy Ripple XRP.

One of the most significant disadvantages of Ripple is centralization. Ripple Labs, the company that created and developed Ripple, controls the majority stake of XRP. Ripple’s creators decide when and how much tokens to release or not release.

Besides, the developers awarded themselves 20 billion XRPs at the time of its release. Ergo, Ripple’s philosophy is not focused on decentralization, unlike other cryptocurrencies that have decentralization at their core.

Unfortunately, individual consumers do not have a lot of benefits from Ripple. Ripple is mostly focused on large corporations and simplifying their business processes. Ripple primarily considers banks and other large companies while designing its offers. It is unlikely that will change soon.

All things considered, Ripple is still a cryptocurrency that comes with all the risks a typical cryptocurrency includes. If someone decides to invest in it, they should prepare themselves for a loss even though Ripple provides a trustworthy and promising business model.