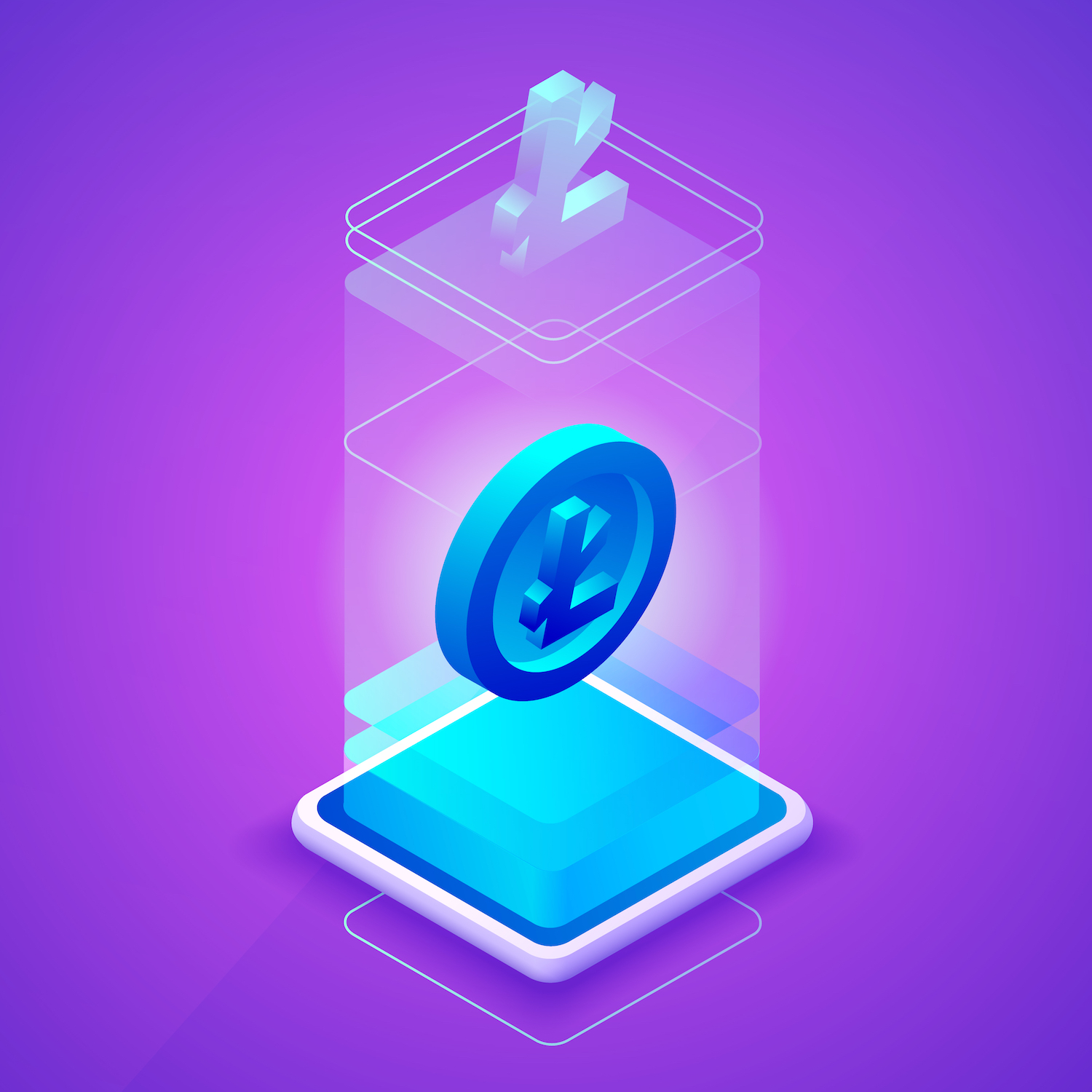 How to stay untraceable while spending LTC

Litecoin, like many public blockchains is pseudo-anonymous. This means that a casual observer may be seeing strings of alphabets and numbers representing wallets and transaction identities without knowing who they belong to.  But the anonymity of the users is called to question when subjected to serious blockchain analysis.

This is mainly because Litecoin is a variant of Bitcoin from which it was forked and the code amended for faster transactions. In reality, Bitcoin which is not even a privacy- enhancing digital currency is more private than Litecoin. The implication of this is that all transactions made on the Litecoin network are public, so transaction history of every wallet is traceable. It gets worse because if the owner of the wallet adds their real-world id to it at any point such as during verification while using an exchange or buying products online, it becomes easy to trace them.

We also have cases when exchanges have refused or flagged coins because they are considered “tainted”. This happens often with cryptocurrencies that are not fungible. Even though the Litecoin founder, Charlie Lee is working towards the fungibility of LTC, users are at risk of unwittingly receiving tainted coins since they can never be sure of the source of the LTC they receive.

How To Stay Anonymous While Using LTC

The founder of the cryptocurrency stated on Twitter in January that the focus of the Litecoin developer team would be on fungibility and confidential transaction in a clear bid to make the coin usage private. Meanwhile, the users are still exposed to privacy issues that may arise from exploitation of the open network by blockchain analysis. So how can a holder of LTC secure their funds from hackers and use the network anonymously?

Tumblers come into play as tools with users can make transactions on the LTC network without being bothered over issues such as their privacy. Also the possibility of exposing their wallet id unnecessarily is settled by using good tumbling services.

A Litecoin tumbler or blending service has multiple functions, even though the overall objective is to protect the privacy of the user of the network as well as secure their coins from unforeseen circumstances such as hacks and flagging due to the use of ‘tainted coins’’ in their wallet.

The best way to avoid these setbacks is the use of the Litecoin Mixer https://bitcoinmix.org/ltc . This service works like those that mix bitcoin which BitcoinMix.org also provides. They use specialized algorithms to dissociate the owners of the coin from their wallets as well as obscure the transaction history of such coins.

To do this, the owner sends incoming transactions through the Litecoin tumbler which mixes the coins with those held by the service, and then sends ‘’new LTC coins’’ to the address designated by the owner. This effectively stops blockchain analysis, trackers, tracers and other spying eyes in their tracks, making the owners of LTC anonymous.

The use of the mixing service’s wallet keeps the owner’s wallet safe from undue exposure to malicious players that could see their balance if exposed unnecessarily to such people.