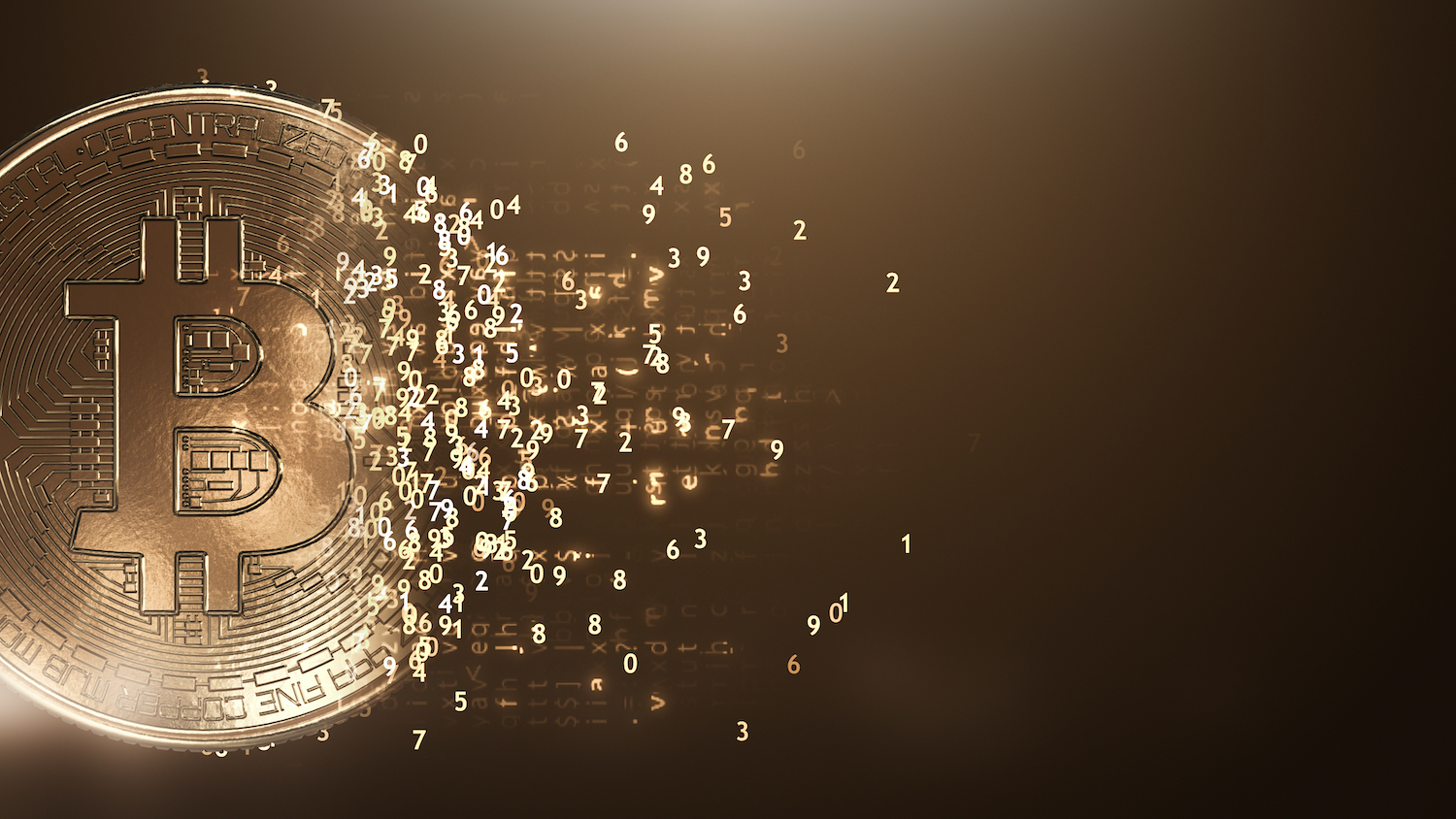 How Bitcoin Can Help with Poverty Alleviation

In the early days of Bitcoin, most people described it as a financial disruptor that would only benefit a few affluent and tech-savvy members of society. Global corporations and high-profile investors have been at the forefront, leading Bitcoin adoption campaigns. However, it has also become clear to financial experts, academics, and the general public that Bitcoin is not a reserve of the wealthy and tech-savvy.

While Bitcoin is a digital currency, it has several unique characteristics to benefit global populations, including individuals and businesses, without bias. Its current framework offers numerous ways for improving the flow of capital and financial inclusion worldwide. The following article discusses how Bitcoin can help with poverty alleviation.

Many people in developing economies lack access to quality education. They also have low living standards due to high unemployment rates. Some regions do not even have banking services. That hinders the majority of them from accessing and utilizing financial services. Such people cannot also engage in global economic activities, leaving them cut off from the rest of the world.

Using Bitcoin does not require technical skills. Users only need a smartphone or computer and internet access to transact. Those devices and internet services are now readily available in most developing countries and, even the less-educated people can use them without any difficulties. That means they can efficiently conduct Bitcoin transactions.

Besides, the proliferation of Bitcoin-based businesses like crypto exchange platforms such as https://bitiq.org/ has made it easier for individuals to trade and invest worldwide. Those websites also provide resources to educate the public on conducting Bitcoin trading, mining, and funding. That offers numerous economic opportunities to the many unemployed and less-educated people in the developing world, increasing financial inclusion.

The developing economies have the highest poverty levels. However, their governments implement laws that restrict the movement of capital in and out of their borders. Consequently, the majority of their populations lack access to sufficient capital, keeping the poverty levels up. However, Bitcoin is a decentralized currency, not subjected to any government or regulatory influence.

Bitcoin’s decentralization enables users to bypass government and institutional restrictions. Bitcoin users do not need to open bank accounts or go through any payment processor to transact. Besides, no government, institution, or authority can influence Bitcoin’s supply or ownership, allowing individuals and businesses to transfer and receive funds across international borders conveniently.

Bitcoin transactions do not involve intermediaries or third parties, as witnessed in fiat money transfers. All transactions occur on a blockchain-enabled peer-to-peer network without any external intervention. That enables users to quickly move money internationally for investments and other economic purposes at relatively lower costs than regular bank transfers and credit card payments.

Bitcoin offers better transparency and accountability in financial transactions. Its underlying blockchain technology compiles all Bitcoin users’ addresses and transaction records in a public digital ledger. The ledger’s details are irreversible and stored in encryptions, accessible to all users, and extremely difficult to compromise.

The high-level transparency associated with Bitcoin encourages investments since it can help fight the corruption menace that has kept many populations in developing nations poor. It enables aid organizations and individuals to send money to those in need worldwide without the risk of corruption or theft.

Bitcoin is both a payment method and a store of value, widely accepted in most parts of the world today. It offers more significant potential to alleviate poverty by increasing financial inclusion and promoting the free flow of capital worldwide. Besides, the transparency and accountability associated with Bitcoin also encourage foreign investments and aid, reducing poverty.