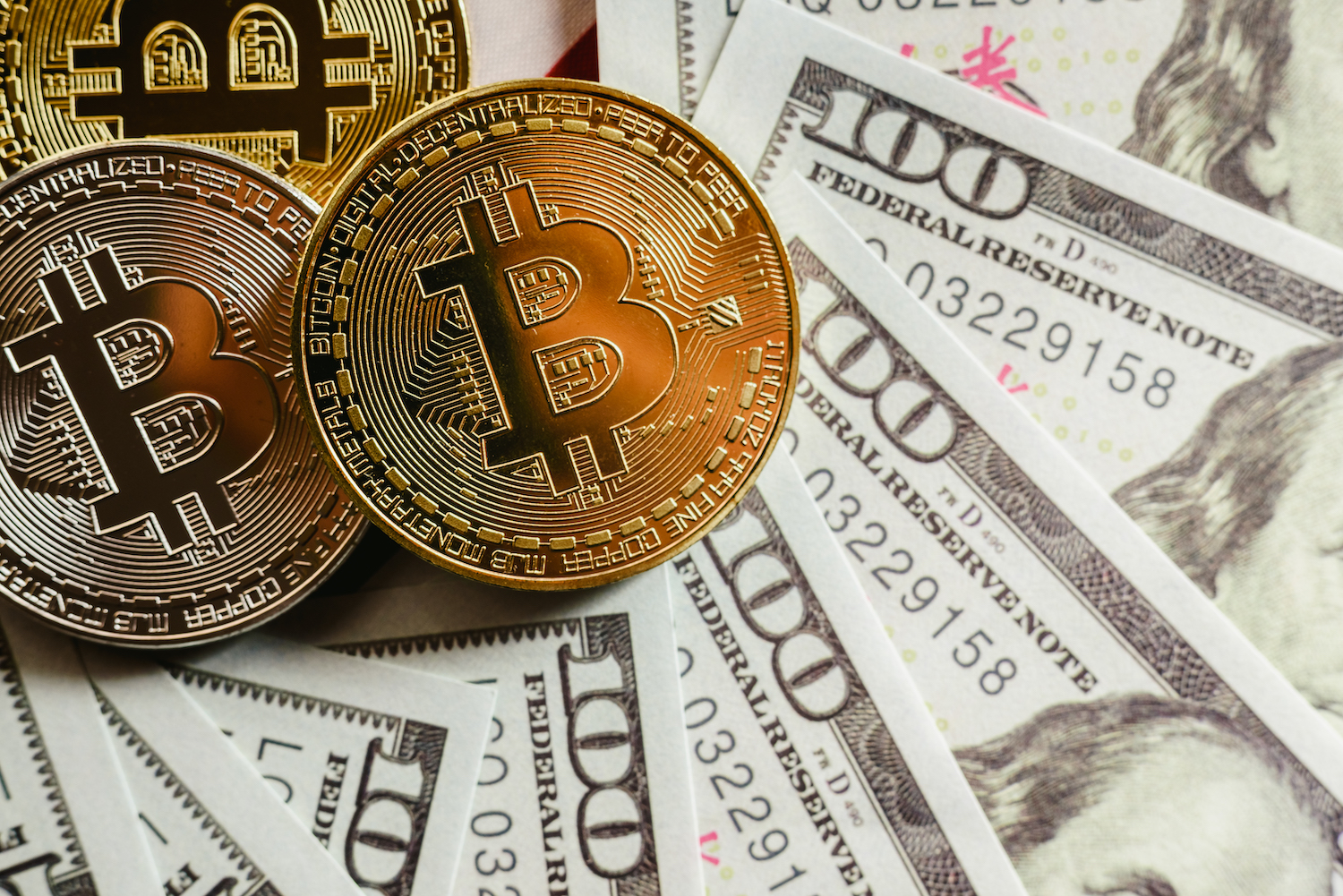 How Bitcoin Can Help Fight Corruption

Cryptocurrencies like Bitcoin have recently come under harsh scrutiny as enablers of illegal international activities such as cybercrime and money laundering. However, multiple studies and industry reports have also proven Bitcoin, and its underlying technology can also serve as potential tools for fighting corruption. Nevertheless, the following article will explore how Bitcoin can facilitate the fight against corruption.

Bitcoin enables its users to transact anonymously, with the utmost privacy. Its underlying blockchain technology records the details of currency exchange and ownership in a public digital ledger. It stores the data in cryptographic keys without revealing the real users’ identities. Even crypto exchange platforms uphold high-level anonymity. Bitcointrader2.com is an excellent example of the Bitcoin exchanges that allow individuals to trade and pay for goods using crypto anonymously.

Law enforcement authorities fear the high level of autonomy and discretion in Bitcoin transactions could make it attractive to criminals, using it to evade taxes, launder money and commit other cyber-related crimes. The blockchain is among the most secure systems but, it could also be subject to cyber-attacks. That is why some think Bitcoin might encourage acts of corruption.

Bitcoin is a decentralized currency without any central regulatory body like fiat currencies. Governments or institutions cannot regulate Bitcoin. Besides, its supply and transfers do not depend on any government laws. That offers substantial benefits, impacting the free flow of capital worldwide due to the low transaction fees and faster payment processing associated with Bitcoin. However, it might create a loophole for corruption.

Bitcoin enables users to seamlessly move money across international borders and conduct various transactions without any authority. Besides, it also protects the anonymity of its users, making it difficult for police investigators to detect and track illegal activities even if they have genuine reasons. While it is highly challenging to track and unearth the people’s real identities behind Bitcoin transactions, researchers and experts have proven it is possible with the right analytical tools.

Bitcoin’s decentralization could also play a critical role in the fight against corruption. Transactions occur on a peer-to-peer network, allowing users to transact independently without an intermediary. Bitcoin can also reduce corrupt practices such as bribery since there is no third-party involvement in transactions. The enhanced transparency and security associated with Bitcoin transactions could also help discourage criminals from using Bitcoin to commit financial crimes.

Blockchain technology is Bitcoin’s potential anti-corruption tool that could help law enforcement authorities and businesses deter cybercrime. Blockchain technology collects, verifies, and compiles users’ data and transaction records. It encrypts all Bitcoin transactions and users’ addresses on a permanent digital ledger, accessible to all users on the Bitcoin network.

The blockchain distributes copies of the ledger to thousands of nodes on the network. The nodes constantly check with each other to make sure they have similar copies of the register. They will automatically update or remove any inconsistencies, making it impossible for anyone to compromise the data. The technology’s ability to efficiently store data in a decentralized system is one of the most effective ways to fight corruption.

Bitcoin’s underlying technology offers enhanced security and transparency in financial transactions. Thus, proper regulations could enable governments and authorities to trace corrupt activities and criminals in the online space. Besides, the readily available data on the public ledgers could significantly cut the costs of investigating fraud, money laundering, tax evasion, and other corrupt activities.

Overall, the current Bitcoin framework and its underlying technology offer robust alternatives to fighting corruption. However, there are still some regulatory challenges to using Bitcoin to fight corrupt practices.