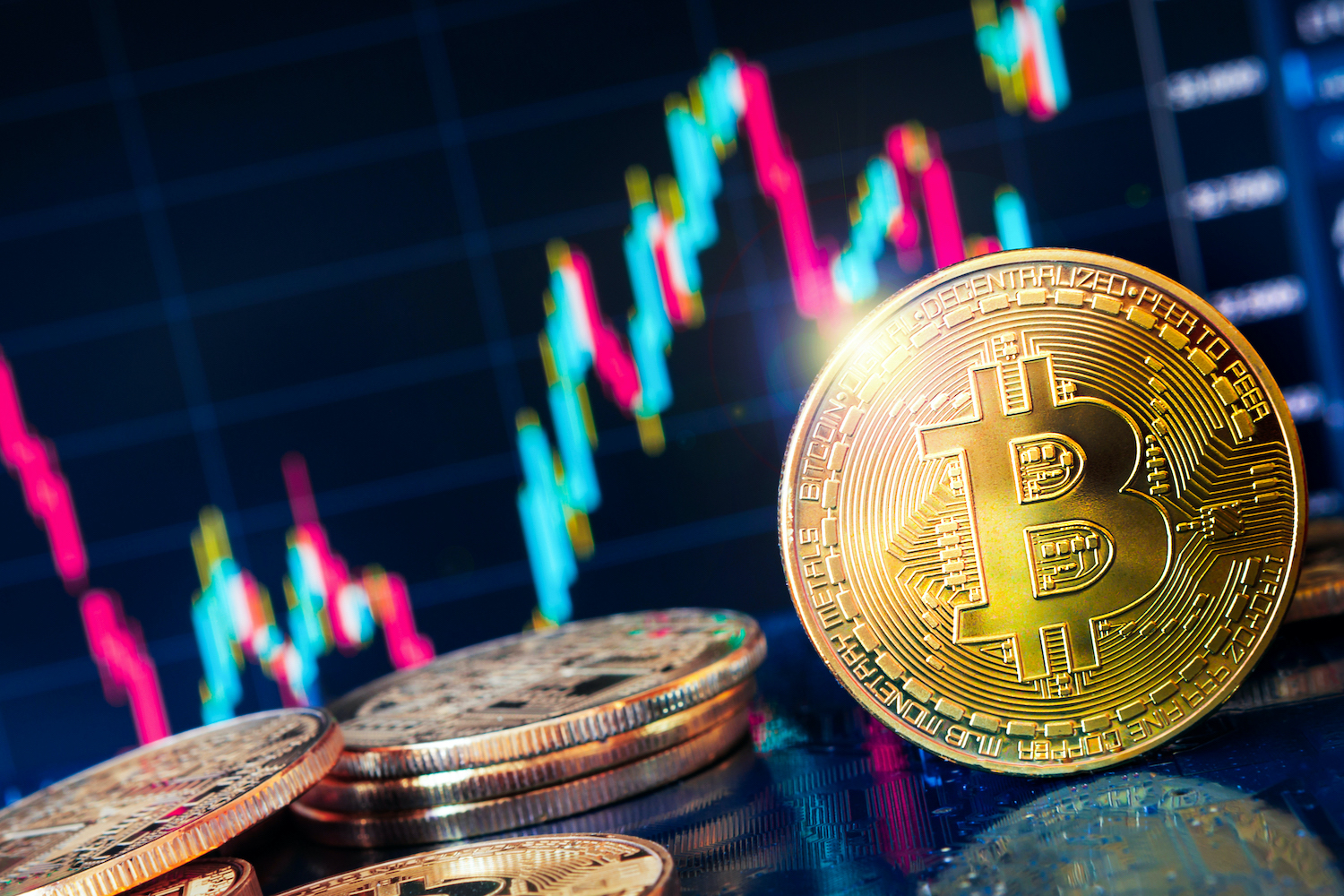 Facts about Investing in Bitcoin in 2021

People that invested in Bitcoin enjoyed eye-popping returns between 2020 and 2021. For this reason, this virtual currency receives more media attention. But before investing in this virtual currency, you want to know more about it. That’s because you want to invest your money where you’ll get some returns. Here are facts about investing in Bitcoin that you should know.

Bitcoin as a Global Currency

Most people wanted to own Bitcoin, thinking it would eventually replace conventional government money. However, most Bitcoin proponents agree that this might not happen any time soon.

Here are the purposes that traditional money fulfills:

Bitcoin fails to serve as an exchange medium due to its volatility. Thus, it’s impractical for people to use Bitcoin for daily transactions. Additionally, exchanging Bitcoin for services and goods triggers taxes. That’s because the IRS describes Bitcoin as a property. Therefore, this virtual currency is subject to long- and short-term capital gains. For instance, if you use Bitcoin to purchase a pizza, and then it appreciates, it means you owe the government capital gains tax.

The government taxes your short-term capital gains at the ordinary income tax rate. For long-term gains, you pay for positions you hold longer than a year. Bitcoin fails to serve as an accounting unit because people don’t use it effectively to quote contracted amounts or prices.

The underlying economic activities dictate the prices or value of national currencies like the Euro and U.S dollar. On the other hand, Bitcoin lacks economic fundamentals for determining its worth. Instead, speculation about its use and adoption dictates the value or price.

And this speculation can cause significant uncertainty. In turn, this translates to high volatility undermining Bitcoin’s idea as a value storage.

Investing in Bitcoin Doesn’t Give You Blockchain Ownership

Some Bitcoin investors think investing in this virtual currency amounts to owning blockchain or part of it. And this is not true. Blockchain is a new technology promising to change how people transfer funds internationally and purchase services and goods. And this compelling notion prompts many people to invest in Bitcoin.

Nevertheless, the argument that blockchain can revolutionize the globe is valid. However, saying that you own blockchain because you’ve invested in Bitcoin is like saying you own HTTP because you have a website.

Some fans of Bitcoin see Bitcoin as a commodity. And this could be a case that the Commodity Future Trading Commission holds by declaring that Bitcoin is a commodity. It is also the idea that some people have when trading Bitcoin on platforms like Yuan Pay Group. Such platforms allow people to purchase Bitcoin using fiat cash.

And this is understandable because commodities and Bitcoin have values whose determining factors include usage, acceptance, and demand. However, Bitcoin lacks a raw material with functional value like oil and gold. For this reason, some people call Bitcoin a digital goal, and this idea is gaining traction.

Bitcoin could be away from becoming a global currency. However, its popularity, acceptance, and usage are increasing worldwide. That’s because people are slowly losing faith in traditional currencies while building confidence in Bitcoin that governments can’t manipulate.