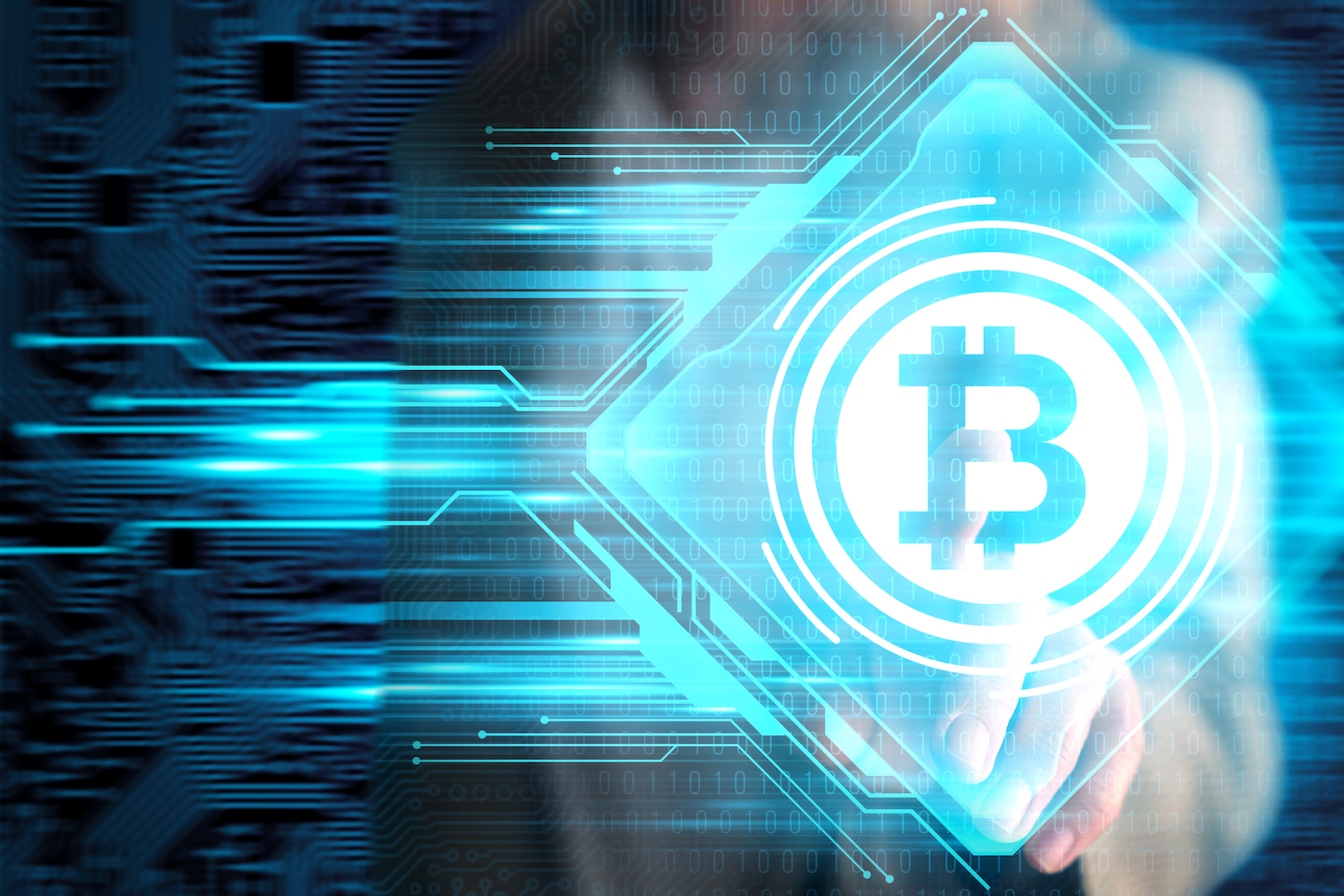 Can You Speed Up a Bitcoin Transaction?

One of the reasons most people increasingly use Bitcoin to send money is the prompt transaction processing. Transactions involving small payments such as goods and services usually occur almost instantly. However, delays could also happen, especially when the network is experiencing congestion. You can click on bitcoin-buyer.io to learn more about bitcoin trading.

RBF is currently one of the most effective ways to quickly clear your transaction from the mempool. The method allows you to replace your old transaction with a new one with a higher miner’s fee. The number of Bitcoin transactions per minute has exponentially increased, prompting miners to prioritize those with higher costs. That creates a massive backlog of unconfirmed transactions, which could take several hours or days to process.

The average transaction fees have also risen over time, climbing by almost 2690% from $0.630 to $17.58 in one year. That is why replacing the original miner’s fee with a higher one offers a better potential to speed up the transaction. A higher price will seem attractive to miners, hence, confirming your transaction faster.

Although many Bitcoin wallets support the RBF functionality, others do not. You must also enable the feature before making a transaction if your wallet allows it. It usually appears in a checkbox on the Tools menu. Check the ‘’Use Replace-By-Fee’’ option to enable the functionality.

Some wallets offer options for standard transaction fees, but you can also customize the settings to enter your preferred cost. Remember, the above choice only works when you send Bitcoin payments to someone. Bitcoin users only pay transaction fees for sending payments.

Unlike the Replace-By-Fee method that works for delayed sent payments, the Child Pays for Parent option clears received transactions. It entails creating a new transaction (Child) using the funds of the delayed one (parent) then resending it with a much higher fee. Both transactions must confirm the option to work, and miners usually include them into the block if the miner’s cost is high enough.

However, the CPFP method also requires a wallet that supports the functionality. You must also enable the feature before making the transaction. The steps for implementation usually vary across wallets, so check the guidelines for the one you are using to be sure on how to go about it.

Like a robot, a transaction accelerator is an external service that you can use to speed up your transaction processing. Miners usually run the services, allowing people to get their transactions confirmed faster at a fee. They are pretty simple to use and involve following just a few steps. Most wallets only require you to generate, copy and paste the transaction ID on the accelerator platform. That will give you two options to select; Free or Paid Service. Free service will broadcast the transaction across the mempool, hoping a miner will pick it up. A Pair service is the best guarantee for a quick confirmation.