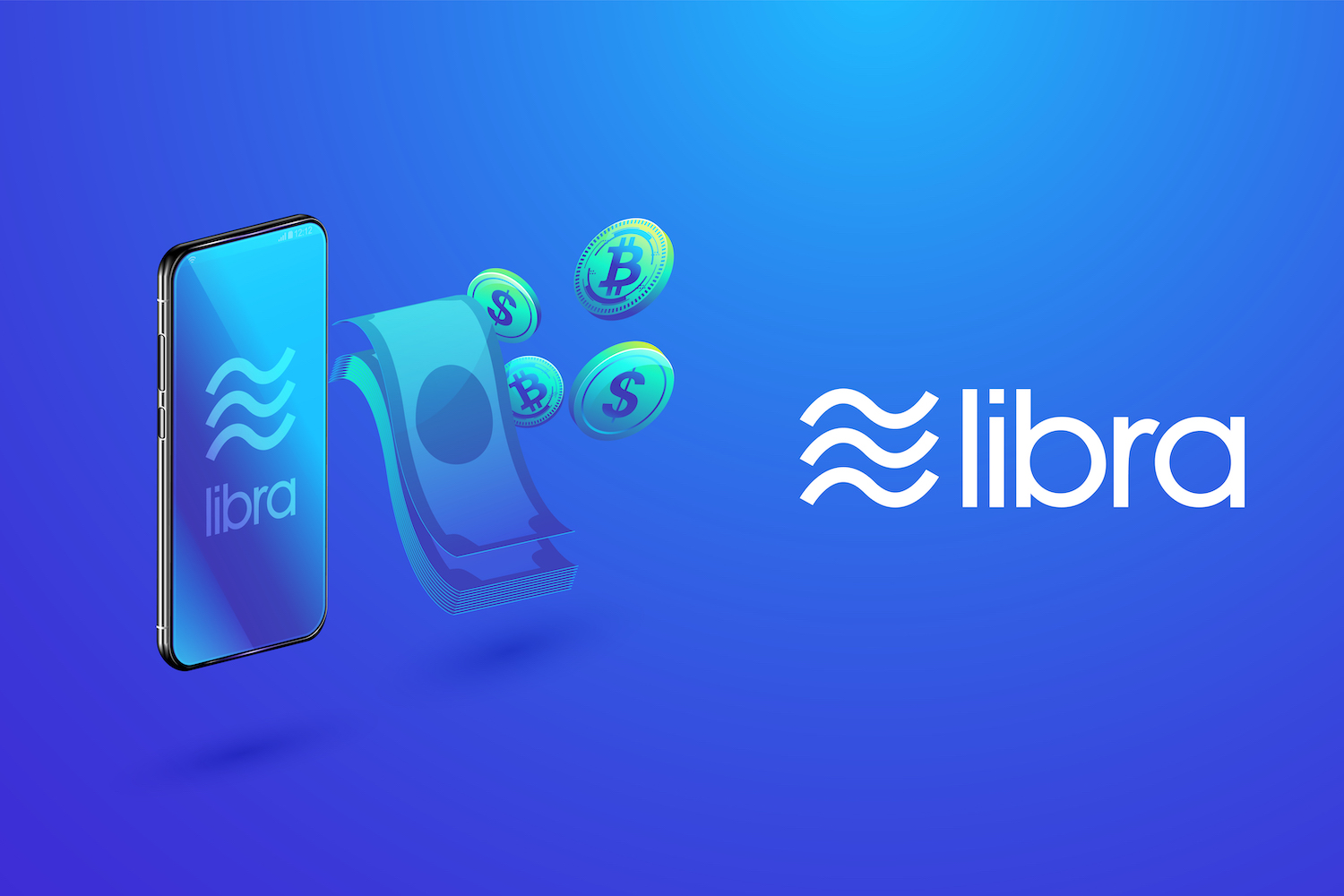 “I don’t think [Libra will succeed], because central banks will not accept the basket of currencies underpinning it, the project, in this form, has thus failed.”

Facebook hit the headlines in June 2018 when it announced it was launching its cryptocurrency in 2020. The social media giant said Libra would be connected to Facebook’s massive user base, potentially creating competition for established titans like PayPal and Google Pay. It was hoped that Libra would become the most widely adopted cryptocurrency and spark the economic revolution long promised by digital currencies. However, Libra has failed to deliver not because of its underlying technology but its image. If you follow recent bitcoin news on the internet you will find much information.

Some significant hurdles that have muddied Libra’s image include:

Seven leading high-profile partners that initially made up the Facebook-led conglomerate making up the Libra Association, quit dramatically. The latest to leave the consortium were PayPal, MasterCard, Visa, and eBay, raising credibility concerns.

Officials in the United States and most Western countries are worried about Facebook’s already soiled image, especially after the infamous Cambridge Analytical Scandal. The privacy concerns and general skepticism associated with Facebook are almost common with cryptocurrencies like bitcoin and are not pertinent to Libra’s functionality. However, this hasn’t removed regulators’ prejudices. Libra has failed to enamor and educate the skeptical and misinformed legislators globally and has been heaped together with other cryptocurrencies.

World leaders and central bankers have raised concerns that Libra could end up being used as a vehicle for money laundering and threaten global financial stability. The G7 leaders have warned that Libra is dangerous to consumers, open to data privacy abuse, and can easily strip nations of their control on economies by privatizing the supply of money.

The Rocky Road to Regulation

Libra has always displayed a considerable interest in cooperating with governing bodies, as expressed in its whitepapers and the decision to announce their currency in the absence of a product. The Stablecoin’s success was highly hinged on its acceptance and ensuring there is a proper system in place in the key markets to secure traction upon its launch. However, most punditry has been fixated on the currency’s exploitable points, which have sunk Libra’s of joining and unsettling the global economy.

Like all other new cryptocurrencies, Libra entered the market and had to be inevitably compared to bitcoin, the leading and best-known digital currency. However, unlike bitcoin, Libra is an entirely different structure and being an equity-backed asset that required a different set of regulations.

Bitcoin is considered legal in several parts of the world, although states or central banks do not supply it’s decentralized and not dished out by any authority. The G7 created a task force whose primary mandate was to slow down the launch of Libra if not bury it completely. Mark Zuckerberg’s quarrels with regulators have also not helped Libra. Most people considered Libra a real threat to bitcoin’s future due to its 2.5 billion user base but that’s not happening anytime soon.