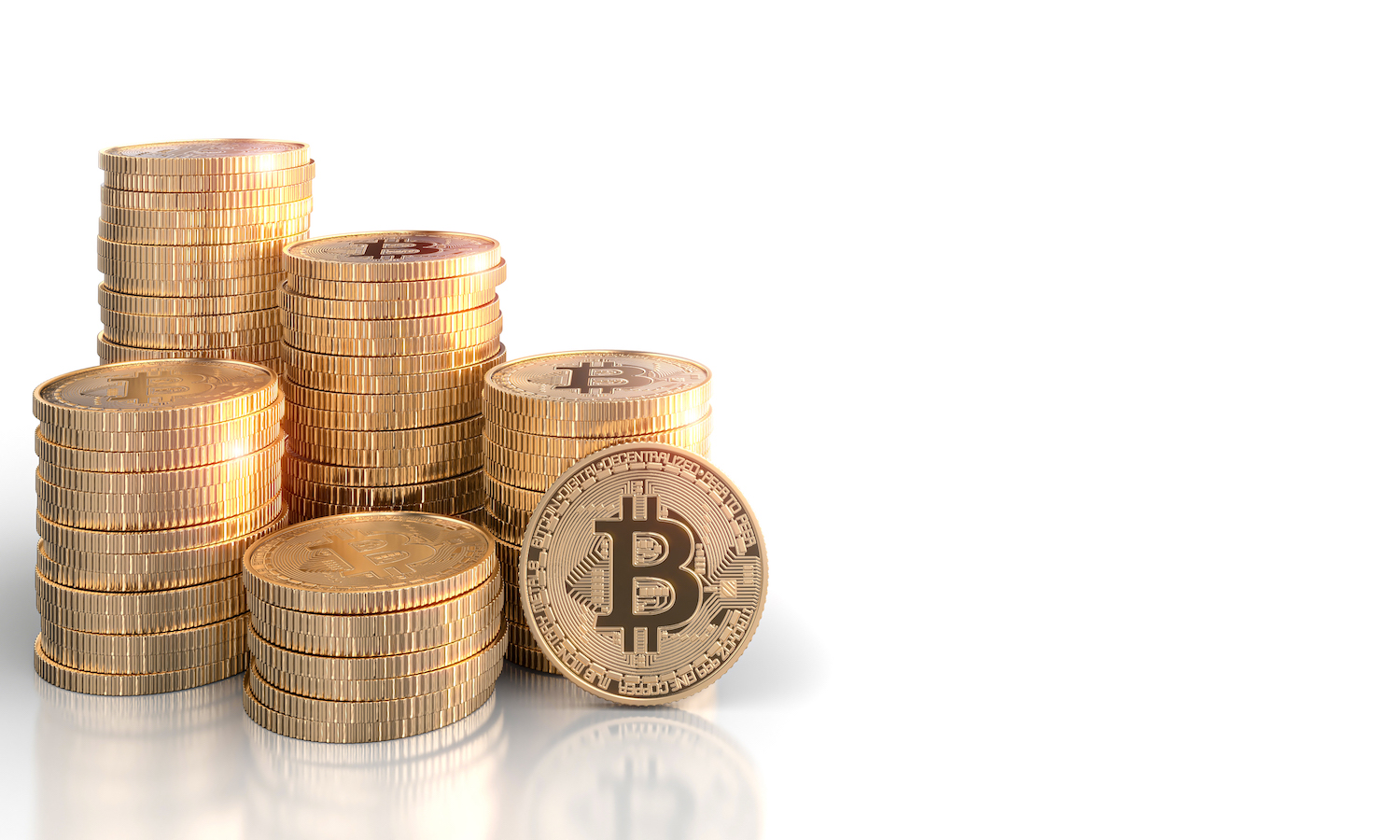 Bitcoin vs Gold: Which is the better investment?

Imagine that you have $10,000 at your disposal. You must invest the whole money on either Bitcoin (BTC) or gold (XAU). The assets will then be stored in a trust that you cannot access again for the next 20 years. Which one of these two assets would you choose? This question has made many to ask, Bitcoin vs. gold, which is a better investment?

Following its invention by Satoshi Nakamoto, Bitcoin has often been positioned as a competitor to gold. While one is dug from the ground, the other is digitally mined into existence. Nevertheless, Bitcoin vs. gold shares some similarities, which is why Bitcoin is touted as the new digital gold.

Let’s now discuss how Bitcoin vs. gold stack up against each other and see which one is better to invest in.

Bitcoin vs. Gold – How are they similar?

One of the ways Bitcoin vs. Gold are similar is that they are both immune to excessive inflation. Both assets are only available in limited quantities. The total number of Bitcoin that can ever be mined is just 21,000,000. Since it was launched in January 2009, over 18 million bitcoins have been mined, leaving under 3 million coins.

Meanwhile, all the gold ever mined stands at just over 190,000 metric tons in 2019. What is the point? Both BTC and gold has a fixed inflation rate per year, and this means that there is a limit to possible inflation.

If, for instance, the dollar/krona becomes worthless, we can assume that both gold and Bitcoin continue to be credited with a value greater than zero. Both assets can be shared and you can pay flexibly with them. Thanks to the Lightning Network, you can send fractions of Bitcoin. What about gold? You could break down the gold pieces to the atomic level.

A lot of work is required to sell gold than selling Bitcoin. For example, if someone in another country wants to buy gold, the seller will need to arrange and make payments for shipping. Of course, the buyer would also want to ensure that that seller is trustworthy. He wants to make sure that the gold being bought is really “real” and not fake.

Conversely, Bitcoin can be easily and quickly transferred around the globe via an online crypto exchange. Bitcoin can even be traded anonymously unlike gold. However, these exchanges charge different fees for different sizes of transactions.

Another benefit of Bitcoin is that since it is digital, it can be used to hide large amounts of assets in a safer way. This increases the security from robberies.

Gold, as a physical asset, is deposited in the banks, vaults as well as private lockers. On the other hand, Bitcoin is completely virtual and cannot be saved in the conventional sense. On the contrary, what is saved is a number known as a private key, which is used when transferring Bitcoin from one person to another. Storing your BTC can be risky if you do not use a hardware wallet to guard your private key.

Moreover, the intrinsic value of gold can’t be denied. If something is desired, it will become valuable. Gold is simply needed and many people seem to attribute value to it for many centuries now. On the other hand, Bitcoin has been in existence for just a little over a decade. Nevertheless, the use of Bitcoin in countries with hyperinflation like Venezuela has been increasingly observed. Investing in bitcoin is becoming more and more popular.

Bitcoin versus gold? Which will you choose? From the foregoing, we have discussed the advantages and disadvantages of both assets and we have come to the conclusion that both gold and Bitcoin are not really competitors. Rather, they complement each other much more. If you are an investor, both are viable investment choice. So you may want to diversify and add both to your portfolio.