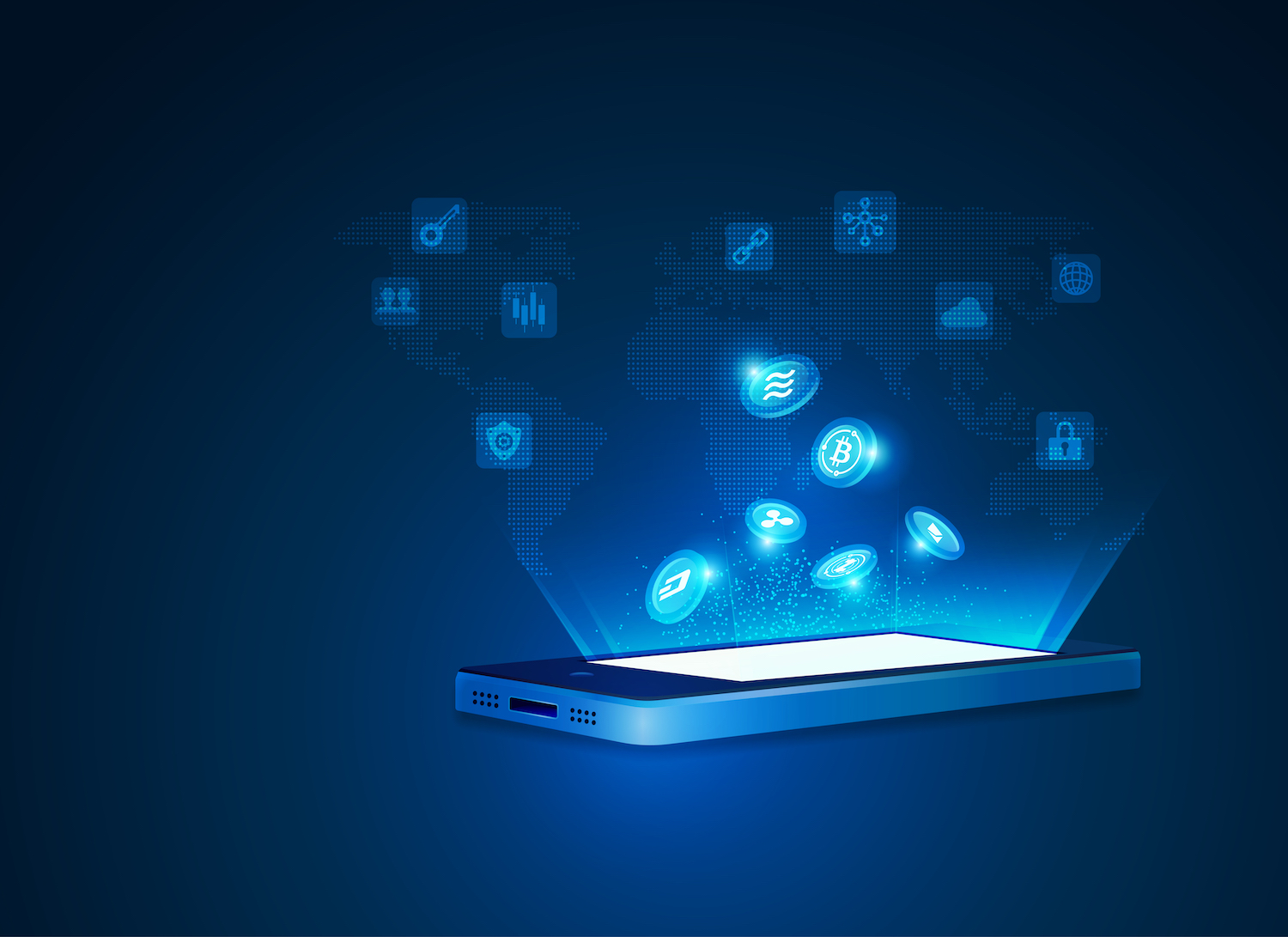 2019 Year in Review: The Cryptocurrency Market

Without a doubt, 2019 was a good year for the cryptocurrency market, nothing more and nothing less. While the outgoing year wasn’t as bad as the crypto winter of 2018, it was neither great like 2017.

In the first half of 2019, we saw a significant price surge that had many traders and investors believe that the post-2017 bearish market was over. Nevertheless, the sentiment gradually shifted in the second half, as most digital currencies displayed disappointing price action.

However, some coins were still able to record a stunning performance while others performed poorly. Lets now have a quick look at the best and worst-performing crypto in 2019.

Surprisingly, ChainLink tops the list of the best-performing cryptocurrencies of 2019. 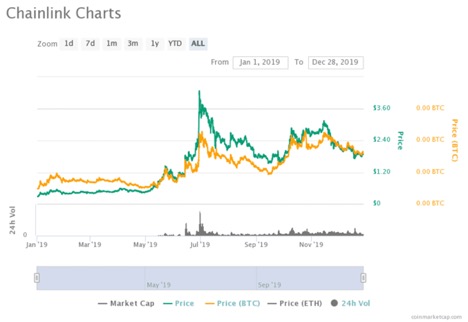 LINK started the year with the price of $0.31. However, in just over a five-month period, the coin spiked above $0.45. The bullish trend continued until the first week of July when the cryptocurrency reached its all-time high of $4.49. This parabolic growth represents a 1448% increase from $0.31.

LINK secured the 9th place among the top 10 largest cryptocurrencies at its apex. Currently, the coin has lost a bit of its impressive feat as LINKUSD is trading slightly above the $2.27 level.

The best performer in 2019 is Binance Coin. 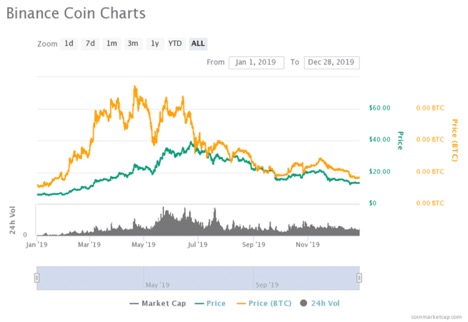 BNB performed excellently as it has maintained its top 10 position on the Coinmarketcap charts. The cryptocurrency started the year at around $6. Interestingly, Binance Coin price rallied in June and recorded its all-time high of $39.68. This is a growth of more than 450%. This tremendous growth of BNB was attributed to the emergence of initial exchange offerings (IEOs).

However, at the time of writing, BNBUSD has declined from the $39 level and is changing hands at the trading at $15.

Bitcoin followed BNB as the third-best performer in 2019.

The flagship cryptocurrency Bitcoin is the third-best performer in 2019. 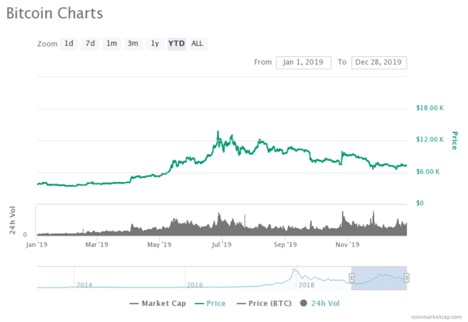 BTC started the dawn of 2019 by trading at $3,500 support level following a disappointing year for the global cryptocurrency market. However, in late June, Bitcoin price surged towards a two-year high at $13,900 level. Nevertheless, BTC bulls failed to continue the uptrend and the price of Bitcoin fell to current support levels at $7,500. US-China trade negotiations, Brexit saga are some of the major themes that supported the price of Bitcoin last year.

At the moment, the bulls look set for another rally at the start of 2020, with a move towards $8,000 level. However, can the Bitcoin price revisit the $13,900 level in 2020? Let’s keep our fingers crossed. While Bitcoin made up for lost ground from its all-time high, it wasn’t for Ripple and Stellar.

While there were winners in 2019, there were unfortunately also losers.

The past 12 months have been a trying time for XLM, the native cryptocurrency of the Stellar blockchain network. The coin, which didn’t live up to its name, led the pack as the worst-performing coin having declined by almost 60%.

XLM disappointing 2019 performance was attributed to drastic move by the Stellar Development Foundation to burn half of its XLM tokens. The burn reduced the total token’s supply by about 50% but failed to revive buying interest in the coin.

Looking ahead, these cryptocurrencies have made a U-turn at the beginning of 2020.