A new social media model where contributors get big perks. Steemit is a blogging and social networking website owned by Steemit Inc that uses the Steem blockchain to reward publishers and curators. Shareholders of social media platforms made billions of dollars from user-generated content. The content creators? They made nothing.

Steem flips the model and returns the value to the people who contribute the most. Users become platform stakeholders, maintaining control over their data, and earning cryptocurrency rewards for each contribution they make.

User accounts can upvote posts and comments similar to other blogging websites or social news websites like Reddit, and the authors who get upvoted can receive a monetary reward in a cryptocurrency token named Steem and US dollar-pegged tokens called Steem Dollars. People are also rewarded for curating (discovering) popular content. Curating involves voting comments and post submissions. Vote strength and curation rewards are influenced by the amount of Steem Power held by the voter.

Steem is a social blockchain that grows communities and makes immediate revenue streams possible for users by rewarding them for sharing content. It’s currently the only blockchain that can power real applications via social apps like Steemit.

Steem processes more transactions than Bitcoin and Ethereum. It’s already used by over 1 million people on more than 324 Steem-based apps.

Welcome to the next generation of blockchain technology! 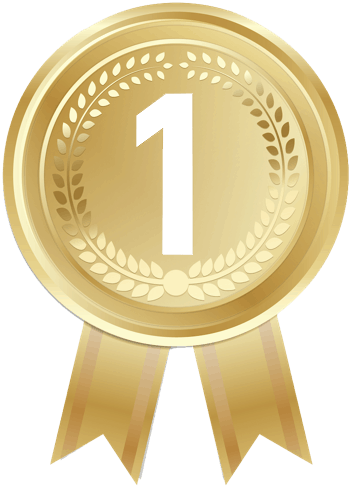 Want to Become a Member?

This Is the Perfect Time to Join Other Industry Leaders and Get Listed on CryptoRunner's Blockchain Directory.